Pipelines to Live or Die Based on This Case?

It’s bigger than you think:

On the face of it, it is a simple case—just another pipeline dispute of the sort that has been enjoying growing popularity among environmentalist groups and politicians in the past few years. In this case, the politicians want to stop PennEast from receiving easements for 40 parcels of federal land. The only way for PennEast to receive these easements, then, is to sue New Jersey. What makes this case different is that its outcome could have major implications for the industry. 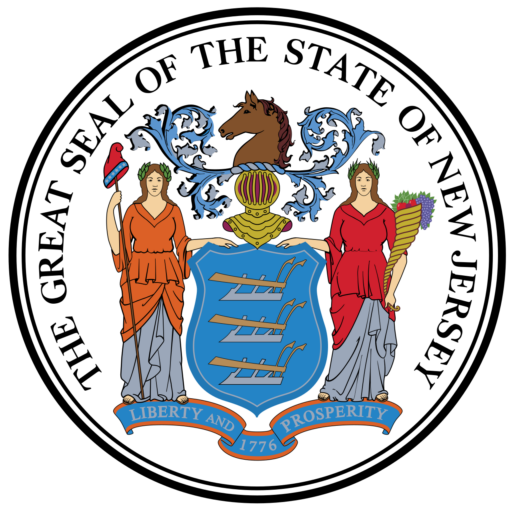 As Forbes’ Christopher Hellman explained in an article from earlier this week, the argument of the New Jersey political pipeline opponents is that under the 11th Amendment to the Constitution, states have sovereign immunity against lawsuits brought against them by private parties such as companies. In other words, PennEast simply has no right, under the Constitution of the United States, to sue New Jersey’s politicians on the pipeline issue.

A counter-argument, used by a district court in 2018 to rule in favor of the natural gas project, is that PennEast is not acting on its own with its plans to carry 1 billion cubic meters of natural gas across two states. It is acting, the court ruled, under the auspices of a government authority: the Federal Energy Regulatory Commission…

And this is what makes this case so fascinating and so important for the industry.

Well put, but there are three other aspects to this case that are critical from a practical perspective.

First, we are talking about interstate commerce here. Can one state throw up roadblocks to another state getting energy it needs. That issue may not be at stake legally here but only a fool will imagine it won’t be in the back of judges’ minds.

Second, if all takes is an easement granted to the state to preserve farmland that arguably won’t even be affected by a pipeline, how does that possibly allow New Jersey to simply say no? If that’s all it takes to stop a pipeline we are all in huge trouble.

Thirdly, sovereignty is, indeed, a serious issue, but New Jersey hasn’t shown the least bit of interest in the sovereignty of Pennsylvania from the mineral-stealing activities of the DRBC of which it is a member state. New Jersey’s politically correct tyrants might want to be careful what they wish for.

This is beyond disgusting. It demonstrates the weakness of a Western Civilization that has degenerated into spoiled brat enviros on the one hand and corporatists seeking government favors through the exuding of green social cred on the other.

Exactly two years ago, U.S. Steel Corporation announced that the company would turn its Mon Valley operations into a key source of lightweight steel for the automotive industry.

At the time, local leaders and company officials called the investment “transformational.”

It involved a whopping $1.5 billion upgrade to its Mon Valley Works. This included an upgrade of the Edgar Thomson Works in Braddock, the Irvin Plant in West Mifflin, and Clairton Coke Works, with technology and improvements that would have provided cleaner air for all three communities where the plants are located, as well as good-paying jobs that would have provided prosperity for the region for decades. 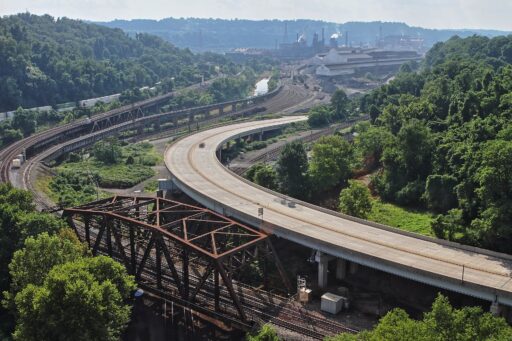 On Friday, U.S. Steel said after months of tug-of-war with the Allegheny County Health Department, it is canceling the $1.5 billion upgrade and idling three batteries at Clairton Coke Works by 2023.

U.S. Steel said in a statement that a dragged-out delay from Allegheny County officials for permitting the project contributed to their decision, along with the new direction that the company is taking to focus on sustainability.

Allegheny County chief executive Rich Fitzgerald, a city Democrat, said he was “blindsided by the news.”

Lt. Gov. John Fetterman, also a Democrat, said he was simply devastated. “It is heartbreaking,” said Fetterman, whose home is across the street from the sprawling 148-year-old Edgar Thomson Works that hugs the Monongahela River.

Local economic development forecasters estimate over 1,000 direct jobs will be lost. Countless more support jobs that would have facilitated the build-out are also gone.

Jeff Nobers, the president of Pittsburgh Works, an economic group made up of officials in manufacturing, steel, energy, and labor unions, said the unknown costs and future implications due to this decision are formidable and long-lasting. “We have to be thinking about what manufacturers who were looking to locate here are thinking,” he said. “Do they look at the climate here and wonder if it is worth it? Well, that is a problem too.”

Local elected officials are of several minds on this project. Most of them were just hoping it would fly under the radar of the climate justice warriors and go up without notice. That was never going to happen. The rest fully backed its demise because of their views on climate change.

John Fetterman’s remarks are supremely ironic. Just days ago he was singing the praise of the climate warrior in chief, Joe Biden and now the climate cult has claimed a major scalp—his. How much longer will some of these trades stand with Democrats who have sold their souls to the gentry class?

Well, this is fascinating! Toby is on the move again and into NEPA!

EQT Corp. agreed Thursday to acquire Alta Resources Development LLC in a $2.9 billion deal that would add another 300,000 net Marcellus Shale acres and give it entry into Northeast Pennsylvania. 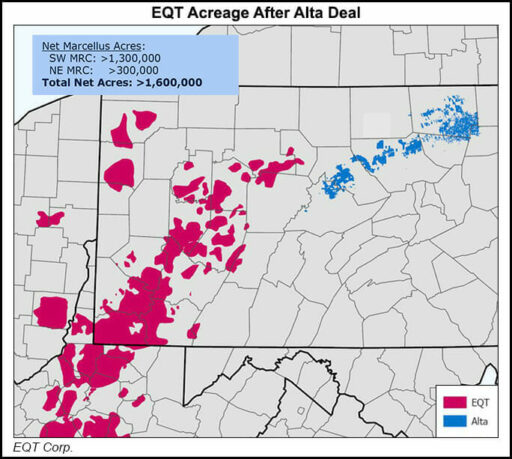 Toby wanted to come to NEPA long ago for our natural gas. If only…

The South Controls the North!

Our NGN poet, Aaron Price, captures the essence of Upstate New York’s problem; it’s all but forgotten and controlled from afar:

Where do I find Upstate?
I find Upstate every place.
We’re all Upstate, all of us.
And I think to myself
How come on a map
Upstate looks so big
And Downstate so small?
And yet, in reality, in New York State,
The South controls the North.

Have you ever heard of the New York State Assembly?
Downstate shapes Upstate’s future.
Would you like that to change?
Then go and find Upstate.
Understand, to control a place
You must control its resources
And its people.

Look up the water. Buy the land.
Establish colonies.
We’re not in Africa
But we’re still natives,
And the missionaries have a fine eye
For what we have and they lack.

Isn’t it fun, finding Upstate?
Go back to sleep.
Play a video game.
Hug your wife.
Think about anything but Upstate.

It’s funny, you can find
Upstate in other States.
People who left.
But a part of them is still here,
When they’re there.
Go and find Upstate.
You’re the only one
Who can make the people care.

So many have left and, of course, that’s exactly what Governor Cuorruptocrat is delivering to the NRDC gang that is determined to make a wilderness of Upstate and wants no natural gas to stand in the way.