Readers pass along a lot of stuff every week about natural gas, fractivist antics, emissions, renewables, and other news relating to energy. This week Citigroup brings in Europe’s “experts,” Germans are angry and Nevadans disgusted.

Citigroup Brings in European Experts to Advise on ESG
What Could Possibly Go Wrong?

If you imagined we were overdoing it with our complaints that the global warming as an issue was nothing more than a corporatist grifting scam, there is no other way to say it; you were wrong as the following headline and segue to a Citigroup story shows: 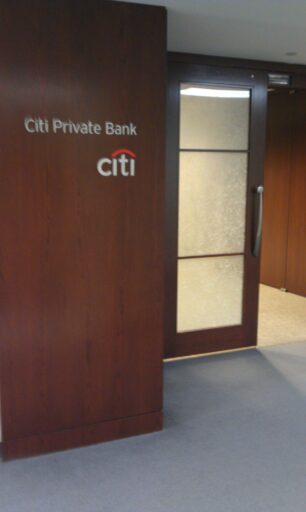 So, Citigroup is going take us down the road of the Energiewende and the European energy crisis to make big bucks off the backs of ordinary ratepayers and taxpayers. Pure unadulterated corporatism.

Germans Are Mad As Hell!

This is what happens when you make yourselves dependent on the energy transition Citigroup, Goldman Sachs and Joe Biden want for all of us; you’re forced to depend on foreign sources of natural gas that you won’t produce for yourself and make yourself vulnerable.

Utilities in Germany have had to handle a surge in customer service calls in recent weeks from clients angry or desperate about their sky-rocketing energy bills, Reuters reports.

The biggest utility, E.ON, has ramped up its capacity to handle calls from consumers who are shocked to find just how much their energy bills have surged in recent months.

Gas prices in Europe are very high and power prices in many countries, including Germany, have hit record levels this summer after Russia choked pipeline gas supply to Europe and shut down indefinitely the key gas export pipeline to Germany, Nord Stream, at the beginning of this month. 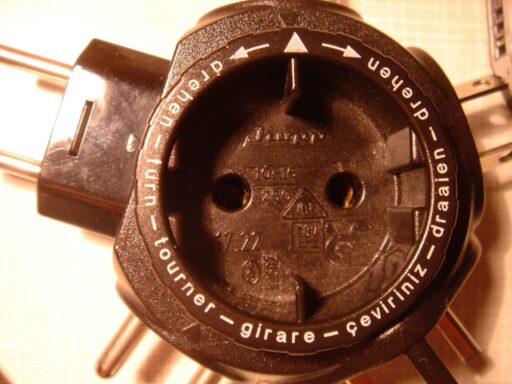 “Some become aggressive out of frustration, others are in tears and need psychological support,” Ingbert Liebing, head of local utilities organization VKU, told Reuters, commenting on the spike in customer calls to utilities’ service centers.

Apart from already high energy bills, German customers will have a surcharge as of October, as part of a government plan to implement a so-called gas levy on consumers in order to help struggling energy firms.

Germany has recently announced it would impose a gas levy on consumers from October 1 through March 2024 as it aims to help energy providers and importers of natural gas, which are struggling with low Russian gas supply and very expensive alternatives to Russian gas. The new natural gas tax is set to cost German families, who will have to foot the bill for the tax, an extra $500 a year.

So, who pays for German energy stupidity? Why everyday consumers, of course. The elites who imposed this insane political correctness for the sake of creating g grifter opportunities won’t pay a dime or suffer a whit for their contemptible political corruption and corporatist scheming.

Not only do green energy advocates ignore the impacts on consumers, whether they are ratepayers or taxpayers, but they also turn a blind eye to the environmental impacts of what they propose:

Nevada’s Fort McDermitt Tribe and local ranchers fight to protect a sacred burial site and agricultural lands set to be sacrificed by Lithium Nevada, a mining company, in the coming days.

Meanwhile, in California and other states, politicians like Gov. Gavin Newsom (D-Calif.) pat themselves on the back for their “aggressive” environmental stance and boast that their gas-powered vehicle bans are leading “the revolution towards our zero-emission transportation future.”

According to politicians like Newsom and President Joe Biden, electric vehicles are “zero-emission” because they use lithium-ion batteries—consisting of lithium, cobalt, graphite, and other materials—instead of [natural gas]. 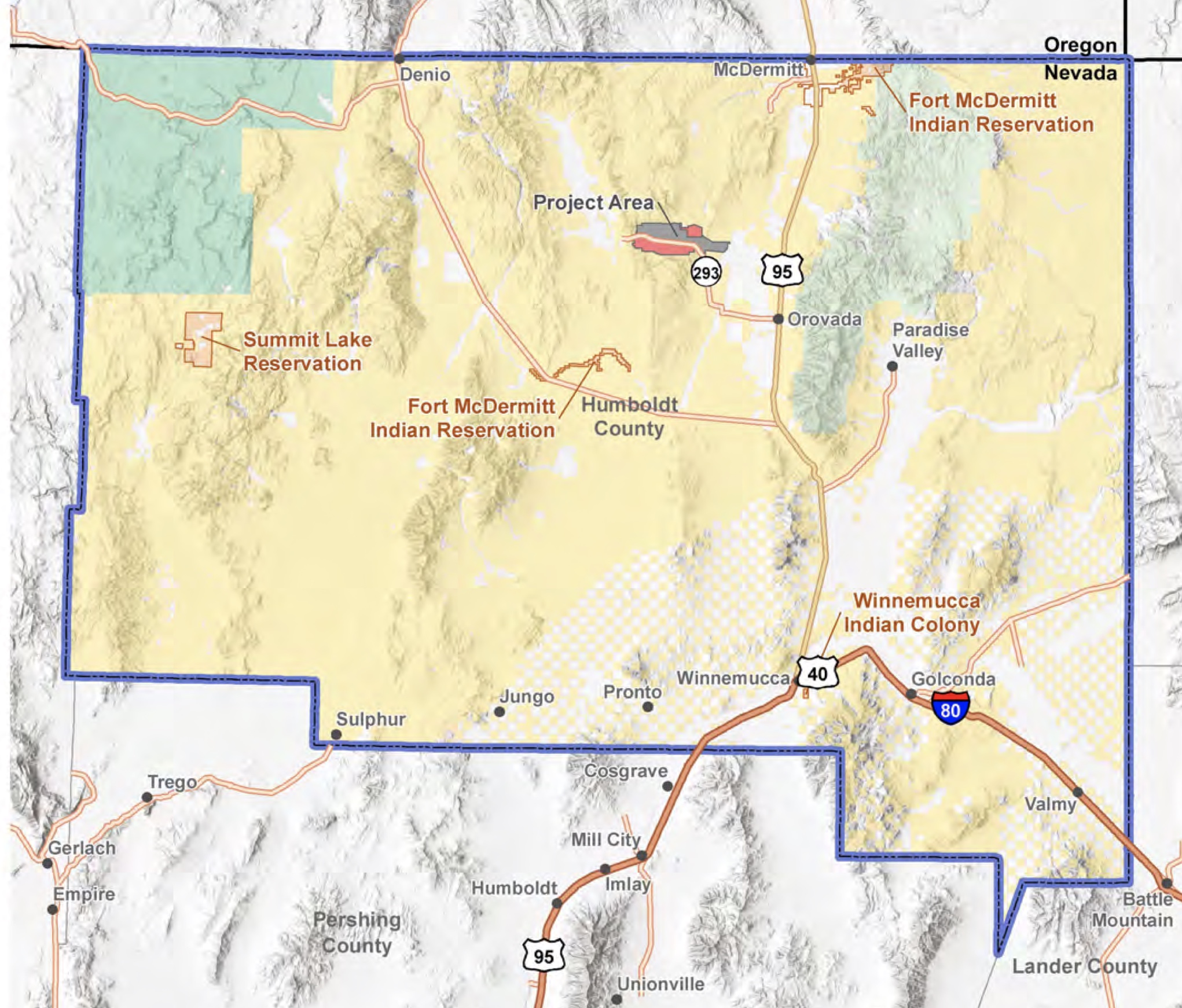 Thus, starting in 2035, California will ban gas-powered vehicle sales, while several other states plan to follow suit, citing the embargo as a “critical milestone in our climate fight,” on Twitter.

…Saying goodbye to an ancestral homeland as a local lithium mine destroys it is something the communities in Northern Nevada are fighting to avoid.

“The agricultural communities on either side of the pass are likely to be changed forever,” Hadder told The Epoch Times. “The [Thacker Pass mine] could affect their ability to farm and ranch in the area. The air quality will decrease … and increased water scarcity is likely.”

Biden, Newsom, et al are merely ugly politicians doing the bidding of the corporatists behind the EV debacle. They seek the trillions in grifting opportunities (direct subsidies, tax credits and mandates to eliminate the competition) as part of a corrupt deal that also gives the politicians the addictive power they desire ever more fervently. Concerns with lithium mining aren’t going to be allowed to stand in their way.