Tom Wolf, in yet another ridiculous attempt to earn a badge of virtue from his fellow prep school alums and peers, has put a climate fighting plan that claims we have a global warming crisis and we should be more like New York and imitate now deposed King Cuomo, just like he did in putting WuFlu patients in nursing homes with disastrous impacts:

The Wolf administration unveiled its latest plan to reduce the impact of climate change on Pennsylvania, including moving from fossil fuel-generated power sources to renewable and nuclear energy as well as increasing energy-efficiency standards in commercial buildings, tightening electrical utilities’ requirements for energy efficiency and making gas utilities to do the same.

It also includes Pennsylvania joining the Regional Greenhouse Initiative (RGGI), an 11-state initiative to cut greenhouse gas emissions from coal-burning power plants that recently received the greenlight from the Independent Regulatory Review Commission but faces headwinds in the Legislature.

The report paints a grim picture of climate change in Pennsylvania, citing a 2-degree increase in average temperatures in the state since 1900 and the potential for 5.9 degrees hotter at the end of the century.

Wolf wants to move away from fossil fuels such as natural gas that have literally made Pennsylvania what it is today; the only Northeast State with a brain anf a future. He says we must do so because temperatures are rising and, not only for the globe as a whole, but also for Pennsylvania in particular with a 2-degree increase since 1900. 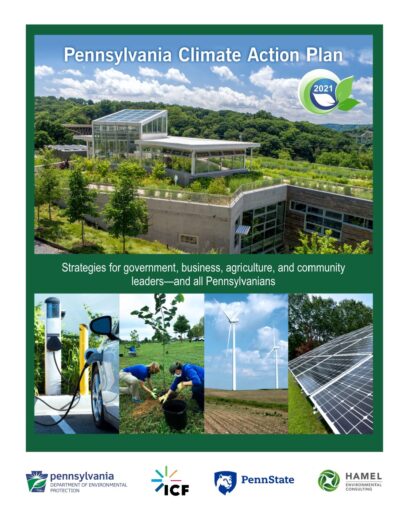 But, here’s the thing. Nowhere in his 255-page plan does he bother to document this 2-degree temperature increase. The word “temperature” appears 91 times in the plan but always in conjunction with words such “expected” or “impact” and never with what has actually happened. The entire report is but one big assumption and yet another disastrous plan with no substance behind it. And, as for that 5.9 degrees projection; no one takes that seriously and, if you doubt me, read Obama guy Steve Koonin’s “Unsettled.”

No, That Can’t Be Correct!

As our reader observes, “I thought CO22 was the cause of all the world’s problems!  Now they need to manufacture more!

US company CF industries will restart carbon dioxide (CO2) production this week at one of its two shuttered UK plants after the government offered financial support. CF closed both plants last week after soaring natural gas prices made it uneconomical to produce CO2, a byproduct of fertilizer that is derived from natural gas.

According to FT, CF’s ammonia plant at Billingham will “immediately restart operations” after the government signed an “exceptional short-term arrangement” with the company. 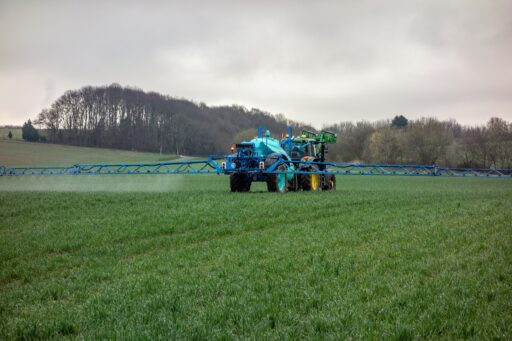 “The government will provide limited financial support for CF Fertilisers’ operating costs for three weeks while the CO2 market adapts to global gas prices,” the Department for Business, Energy and Industrial Strategy said on Tuesday. Sources told FT, financial support could be upwards of £20 million.

British Business Secretary Kwasi Kwarteng said the short-term financial agreement with CF will last for several weeks to increase the production of CO2 for critical industries.

“This agreement will ensure the many critical industries that rely on a stable supply of CO2 have the resources they require to avoid disruption,” Kwarteng said.

Is this another sign the CO2 problem is but an excuse to do a hedge funder raid on treasuries around the globe? Well, yes. Yes, it is. CO2 is necessary to life, not a killer.

Where’s the Safety Net? Oh, There Isn’t One?

Trashing fossil fuels is like jumping off a big cliff without a parachute:

The world, and the Intergovernmental Panel on Climate Change (IPCC) are proposing banishment of fossil fuels and are focused on reducing emissions from fossil fuels at any costs, but a safety net of having a viable replacement should be in place before we jump off that cliff….

Reliance on intermittent electricity from breezes and sunshine is unfathomable as electricity by itself is unable to support the prolific growth rates of the military, airlines, cruise ships, supertankers, container shipping, trucking infrastructures, and the medical industry that is already about 90 percent dependent for the products from petroleum, to meet the demands of the exploding world population. 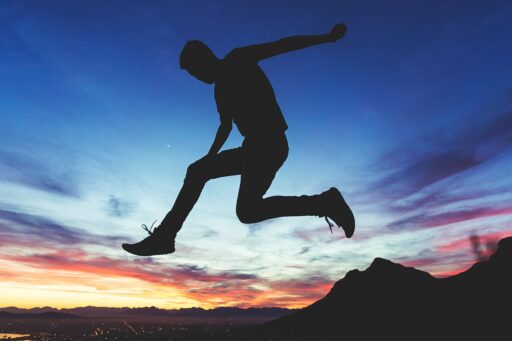 Jumping off a cliff without a parachute?

Only healthy and wealthy countries like the USA, Germany, Australia, and the UK can subsidize electricity generation from breezes and sunshine, and then, its only intermittent electricity at best. The 80 percent of the 8 billion on earth living on less than $10 a day cannot subsidize themselves out of a paper bag.

Those poorer countries must rely on affordable and abundant coal for reliable electricity, while residents in the healthy and wealthier countries pay dearly for those subsidies with some of the highest costs for electricity in the world.