The establishment is telling us we must act on global warming or face disaster, despite massive evidence to the contrary, but look at who they praise and you’ll see it’s all about the money corporatist empires hope to make off ratepayers and taxpayers by forcing them to consume green eggs and scam:

Ponder this: A new tally of global cities’ emissions finds that the top 25 are responsible for 52% of the planet’s urban greenhouse gas emissions. Twenty-three of those are in China.

New York City is the first American city to appear, at No. 26…

We are already leading the world in terms of environmental regulations and controls, and again, we’ve – by far – reduced our emissions more than any country year after year for more than 20 years…

Contrast this with the facts about China, which recently won plaudits from many in the “we must do more” crowd for promising to stop increasing emissions before 2030. While we’re cutting our emissions, China’s pollution by then will have surged an estimated 14%-25%. On top of that, China’s greenhouse gas emissions in 2019 exceeded those of the entire developed world.

Say that again: more than the entire developed world… 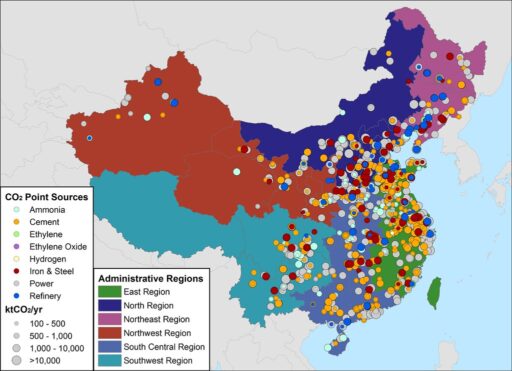 When facts don’t add up, you can count on activists and allied political figures to turn to fear as a sales tactic. Just look at the about-face on natural gas. After talking up natural gas as a “bridge fuel,” the big-money environmental lobby turned on it and, struggling to find a plausible reason for the 180-degree turn, warned of calamity over methane. The obvious solution, they posited in a fact-free manner, was stopping natural gas production and transportation.

Yet, the “we must do more” gang is silent on China’s rapidly increasing emissions. This comes while the U.S. continues to rapidly reduce our emission – including carbon, volatile organic compounds, nitrogen oxides, and many, many more.

However, the U.S. anti-energy activists are not so silent when it comes to asking the American government to go easy on China.

More than 50 environmental groups recently sent a letter urging President Biden to be less aggressive toward Beijing, because it could risk Chinese cooperation. The groups, with no apparent sense of irony, wrote that doing so would build a “global economy that works for everyday working people.”

..If we want a forecast of the future as advocated for by activists, let’s look at our recent history. Barely eight months since a new presidential administration took over, we have seen what constraining American energy production does, through a moratorium on federal energy leases and the shutdown of the Keystone XL pipeline. Just look at the higher gas prices, lost jobs, proposed tax increases, and rising inflation and try not to have a flashback to the 1970s.

Well said, Self-hating Americans of an ideological bent and politicians are being financed to grease the skids of corporatism and open the door for green rent scams while China plays us and blithely ignores the rules.

And, Here Is the Corporatist Connection

Lest the reader imagine it’s just a bunch of ideologues pushing the issue, consider this:

A growing chorus in the investment community is warning that investors need to climate-proof their portfolios or risk missing out on potentially overlooked returns offered by the global transition to a zero-carbon economy.

This comes amid an accelerating urgency by many overseas governments to implement measures aimed at achieving net zero emissions by 2050. This is to avoid reaching the critical 1.5-degree tipping point which the United Nations Intergovernmental Panel on Climate Change (IPCC) says at current rates could occur as early as next decade. 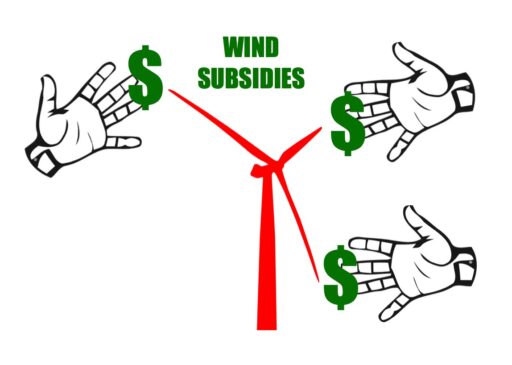 The investment required to decarbonise the planet is estimated to be more than $US30 trillion ($41.2 trillion), presenting investors with a rare opportunity to invest in companies that will be involved in the race to net zero.

“Climate change is the next major mega-trend, and we believe it represents the biggest investment opportunity since the internet,” says portfolio manager at Munro Partners James Tsinidis.

“We’re just at the beginning of the next big S-curve, a massive and sustainable decades-long growth trend.”

See what I mean? Trillions to be made…off me and you. Natural gas doesn’t require them.

Oil and Gas Are Powering the PA Economy

Nice to see this published by the Delaware Valley Journal:

Natural gas and oil continue to fuel the Keystone State’s economy and job sector, pumping billions of dollars into Pennsylvania every year and providing thousands of family-sustaining jobs, as outlined in a recent analysis conducted by PricewaterhouseCoopers (PwC). The study, based on the latest government data available, underscores the impact of the natural gas and oil industry in Pennsylvania and how the industry not only boosts the state’s bottom line but also strengthens the entire economy.

Thanks in large part to modern hydraulic fracturing and horizontal drilling in the Marcellus shale, Pennsylvania is now the second-largest producer of natural gas – closing the gap between Texas, the top energy-producing state in the U.S. And with the transition to cleaner burning natural gas for electricity generation, which in 2020 reached a record-high 40 percent nationally, natural gas development in Pennsylvania has generated good jobs, contributed billions in revenue and spurred additional economic development. 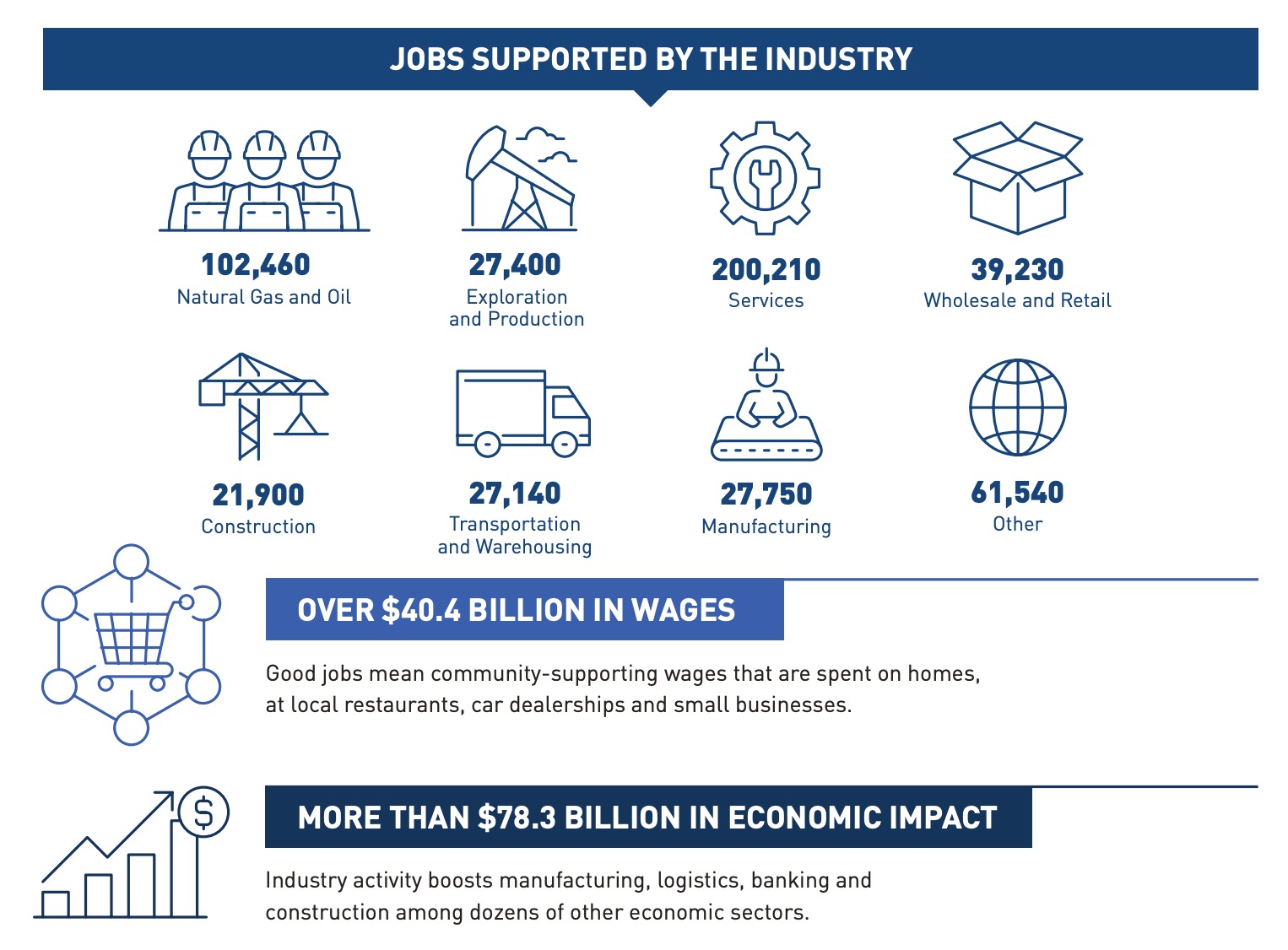 According to the PwC report findings, in 2019, the natural gas and oil industry directly and indirectly:

It doesn’t get a lot better than this. Pennsylvania is leading the way in the Northeast despite Tom “the Trust-Funder” Wolf and his plans to kill it all with RGGI.