You know Westchester County resident Andrew Cuomo has stepped into it when one of his fellow Westchester county Democrats challenges his pipeline policy madness:

“We just can’t stop all economic development, all affordable housing projects, all residential development, which is what this moratorium will do,” said Assemblywoman Amy Paulin, D-Scarsdale, said. “This is going to half every single revenue producer for every community that we have. It’s going to devastate our communities.” 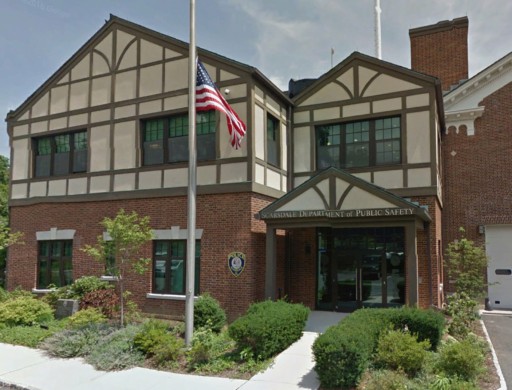 Scarsdale Public Safety Building – Gas Meter in the Back

Cuomo’s re-election effort last year was supported by many union leaders and the Business Council. Some of his backers are involved in a coalition of labor, community and business leaders supporting natural gas infrastructure expansion, New Yorkers for Affordable Energy, which is now calling for an end to the pipeline “blockade.”

“There is a human cost to these policies, and vulnerable New Yorkers will bear the burden with higher home heating bills, lack of affordable housing and lost jobs,” said Peter Kauffmann, the coalition’s spokesman.

Assemblywoman Paulin gets it right, of course. She might have added that Cuomo has chosen to put the special interests of the NRDC gang, some of the richest folks in the country, over those of her constituents—the ordinary working people of New York. Still, she puts her finger on the problem. Andrew Cuomo has sold out the poor and the middle class. Worse, he has done so with blatant lies to the effect “The risk to the environment and the water quality and degradation to the environment outweighed the five permanent jobs” that would have been created by the Northern Access pipeline, for instance. Assemblywoman Paulin knows better.

So, You’re Saying Fracking Works, Then?

Yes, fracking is delivering, despite the best efforts of fractivists, malcontents and true green believers to stop it:

The Energy Department forecast that the nation could achieve energy independence by 2020, exporting more oil, gas and other petroleum liquids than it imports. Oil production will surge to more than 14 million barrels per day in 2020 and won’t fall below that level through 2040, even in the worst case scenario, the Energy Department said. In October, U.S. oil production reached above 11.5 million barrels per day, a record high. 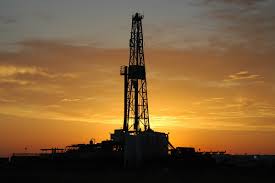 Energy independence has been a goal, if not a dream, of the United States for more than 40 years, following the Arab oil embargo of 1973 that created widespread shortages and battered the national economy. Presidents from Richard Nixon to Donald Trump have promoted efforts to wean the nation from foreign oil.

Another LNG export terminal will be up and running before too long at Elba Island, Georgia. Kinder-Morgan is developing it and will pull Marcellus Shale gas there for export. The Atlantic Sunrise pipeline, owned by its competitor, Williams, will play a key role:

Elba’s liquefaction trains will receive feedgas via the Elba Express Co. pipeline (EEC; purple line in Figure 2), which extends from the terminal to interconnects with Williams’s Transco Pipeline (blue line) at the Georgia-South Carolina border. 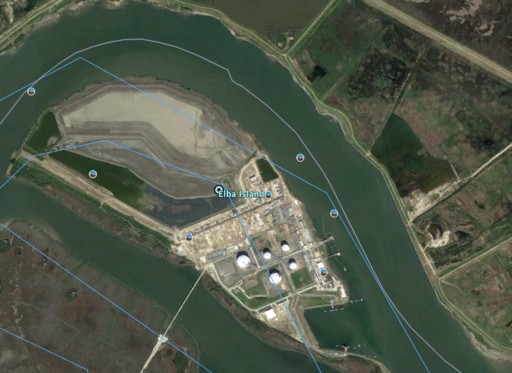 That includes receipt and delivery meters along Transco’s Zone 4 in Hart County, GA (green dot), and with Zone 5 in Anderson County, SC (yellow dot). Both zones were recently expanded and reversed to flow southbound from the Marcellus producing region as part of Transco’s Atlantic Sunrise project. [EEC also has a legacy bidirectional interconnect with Kinder Morgan’s Southern Natural Gas pipeline — aka SONAT (blush-colored lines on the map) — but our understanding is that Shell’s contracted capacity is from the two Transco receipt points.]