The beginning of fracking in Pennsylvania was tainted by rumors, my trip to Tunkhannock and Towanda quickly squashed all my fears.

I remember when I first heard about natural gas fracking. One of my friends had just signed a gas lease giving a gas company rights to explore for and produce natural gas and other hydrocarbons on their 25-acre land in Equinunk. At the time I really had no idea what they were talking about or hydraulic fracturing would send the United States into the Shale Revolution. 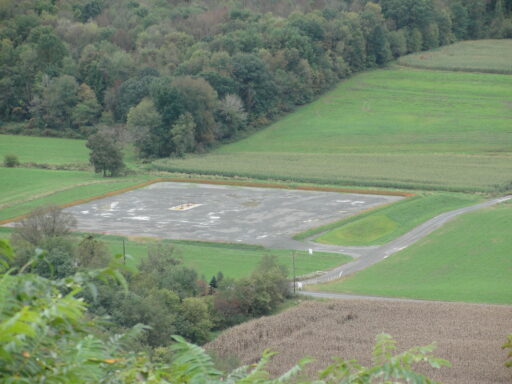 I live in Wayne County and at the time there were several gas leases being signed but no actual drilling being done. I had heard there was natural gas development going on in Tunkhannock and Towanda.  Out of curiosity, my husband and I decided to take a ride and see if we could find any companies setting up rigs and drilling.

We had heard people talking on how devastating natural gas fracking would be to communities they are drilling in and how all the large equipment would ruin the roads. Also, we heard how awful the drilling rigs were and the companies were ruining farmers properties.

I can tell you we did not see any of the devastation we expected to see. Instead, Tunkhannock had brand new, smooth roads. Better than any in the county I live in. We also saw gas workers eating out in diners and stopping at convenient markets getting sandwiches, drinks and gas. Every parking lot was full of pickup trucks and water trucks spending money locally.

We finally came upon a completed well pad. It was not at all what I expected to see. I don’t know if I would have even noticed it if my husband did not point it out. It was a small fenced in area with what looked like pipes sticking out of the ground. There was grass planted and a small access road to it. It really looked just like a field.

It was eye opening day for me and still today the battle is going on to allow natural gas drilling in Wayne County. When fracking does come to Wayne County, I personally, will welcome it!