Natural Gas Was the Big Gorilla of U.S. Energy in 2019

Despite (or because of) low prices, the year 2019 was absolutely incredible for natural gas in the U.S. as it became the big energy gorilla.

Natural gas, as I have been oft to remark here, is a commodity business where low prices represent the solution to low prices and vice-versa. The ups and downs of any commodity industry are inextricably liked to prices that ultimately control how much is produced, who prospers and where that industry goes. Low prices are painful for producers but a bonanza for consumers. They sort the wheat from the chaff and serve to constantly reinvent the industry. Each cycle of low prices generates a new era of boundless opportunity as they attract consumers and that’s exactly what happened with gas in this country last year, painful as it was for some.

It’s all in the data published by the Energy Information Administration a few days ago (emphasis added):

As U.S. gas production increased, the volume of natural gas exports—both through pipelines and as LNG—increased for the fifth consecutive year to an annual average of 12.8 Bcf/d. U.S. LNG exports accounted for most of this increase.

In 2019, dry natural gas production increased by 10%, or 8.7 Bcf/d, reaching a record high of 93.1 Bcf/d for the year. This increase was the second-largest volumetric increase since at least 1930 and second only to last year’s increase.

The gas industry is, as the EIA data shows, extraordinarily well positioned for further growth. This is the way it’s supposed to work; low prices stimulate demand and demand makes the world go around, which is why gas prices are now trending up again but not so much as to destroy the consumer bargain. Such great news! The socialistic government-rent-dependent pinkish renewables industry doesn’t have a chance against the big gas gorilla. He eats pink stuff. 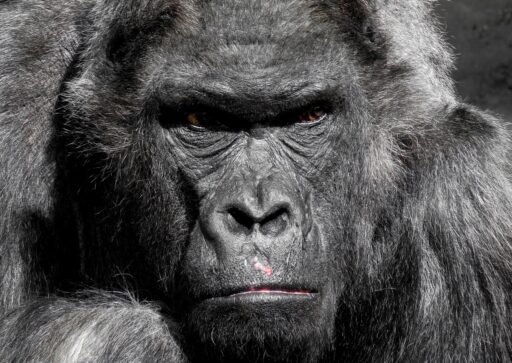