[Editor’s Note: UGI Corporation has joined “Our Nation’s Energy Future.” otherwise known as ONE Future, which is dedicated to reducing methane emissions.]

UGI Corporation, which operates natural gas and electric utilities in Pennsylvania and midstream (pipeline) assets in Pennsylvania, Ohio, and West Virginia, has just become the newest member of Our Nation’s Energy Future (ONE Future), a group dedicated to reducing methane emissions from their operations. 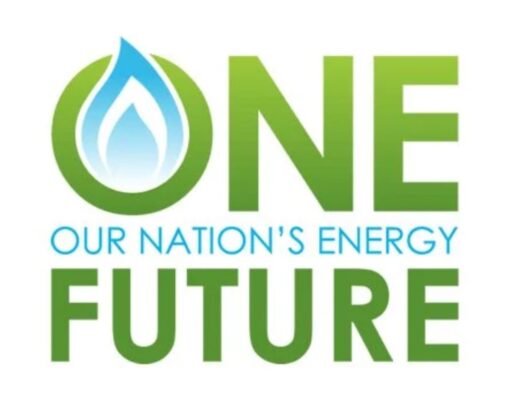 ONE Future was formed when eight companies came together in 2014 with a focus to collectively achieve a science-based average rate of methane emissions across their facilities equivalent to one percent (or less) of total natural gas production. ONE Future members operate in 13 out of the 38 production basins and other segments of the value chain operate in multiple regions of the country.

ONE Future is an example of how the oil and gas industry does a great job of self-regulating. We don’t need the heavy hand of government bureaucrats to get the job done right (and at less cost). Here is the UGI news release:

UGI Corporation (NYSE:UGI) announced today that its Natural Gas Businesses group, made up of affiliates UGI Utilities, Inc. and UGI Energy Services LLC, joined the coalition Our Nation’s Energy Future (ONE Future). The UGI membership brings the number of companies participating in ONE Future to 34.

“Our membership in ONE Future is another step toward achieving UGI’s ambitious greenhouse gas emission reduction targets,” said Robert F. Beard, UGI Executive Vice President – Natural Gas Businesses. “For over 135 years, UGI has focused on providing safe, reliable service to its customers and to the many communities it serves. We are committed to continued growth in an environmentally responsible manner and believe natural gas plays an important role in a cleaner future,” Beard concluded.

“We remain committed to growing our business responsibly, while meeting the social needs of our customers, employees, and communities,” said John L. Walsh, President and Chief Executive Officer of UGI Corporation. “UGI is proud of the work we’ve accomplished on our many ESG initiatives. We look forward to continuing to enhance and expand our initiatives aimed at lowering methane and greenhouse gas (“GHG”) emissions, enhancing system integrity and improving safety.”