PriceWaterhouseCoopers has done a study for the American Petroleum Institute that documents just how important oil & gas are to the Commonwealth of Pennsylvania.

API engaged PriceWaterhouseCoopers to conduct a study of the economic impact of the U.S. oil and gas industry. The results are now in and they’re stunning as it relates to Pennsylvania. The following is an API press release summarizing them: 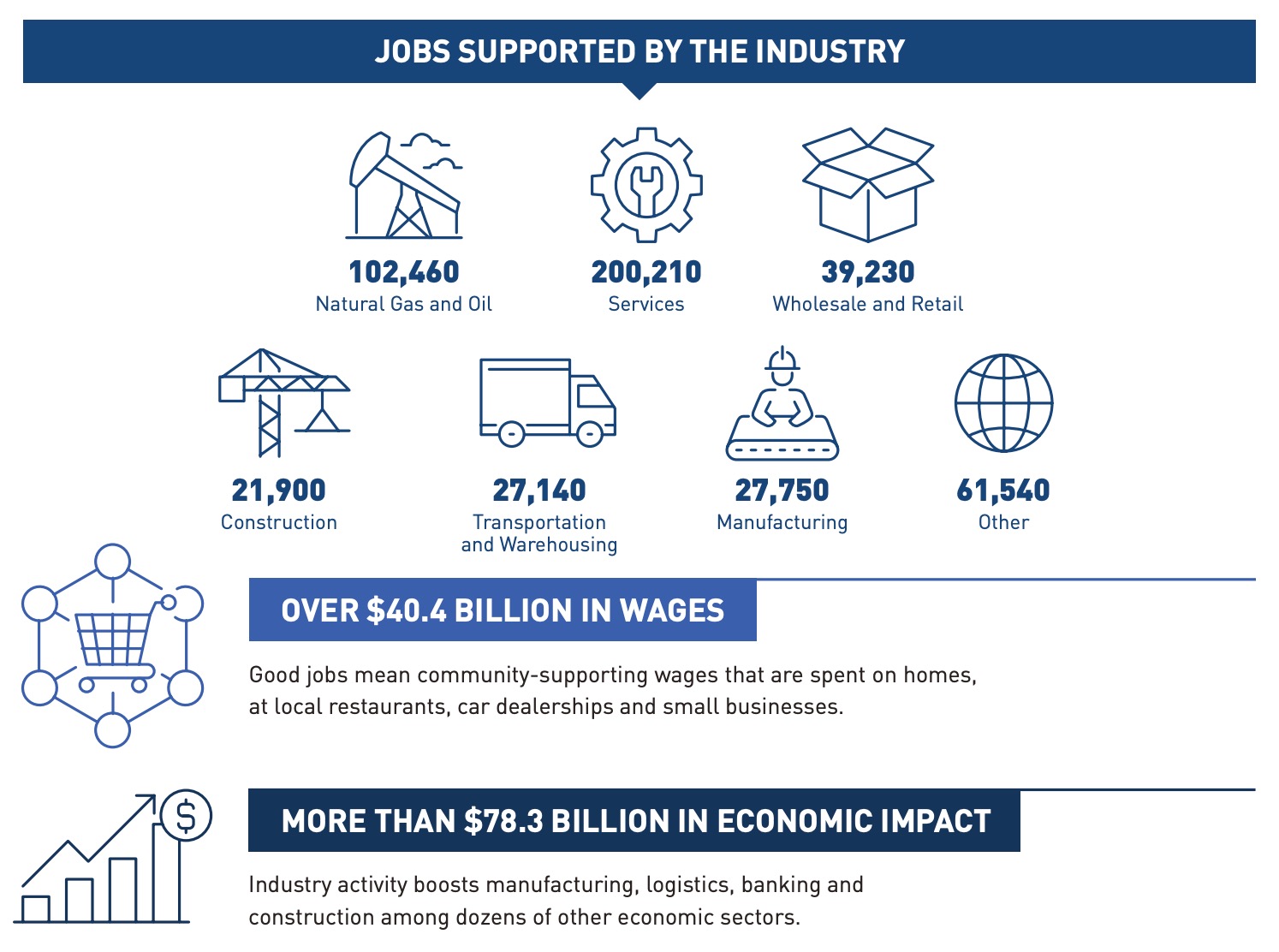 Wissman also noted that Pennsylvania is the second-largest producer of natural gas in the U.S. and a key energy exporter.

“As America’s economy comes back, the natural gas and oil industry will serve as the foundation for long-term growth and prosperity in Pennsylvania,” API President and CEO Mike Sommers said. “Every state across the country – both blue states and red states – rely on American energy to fuel each sector of the economy and support millions of U.S. jobs. This study reinforces that Pennsylvania’s economic outlook is brighter when we are leading the world in energy production, and it serves as a reminder of what’s at stake if policymakers restrict access to affordable, reliable energy and make us more dependent on foreign sources.”

As economic activity, travel patterns and consumption continue to grow during the post-pandemic recovery, the U.S. Energy Information Administration expects global oil and liquid fuels consumption to surpass 2019 levels in 2022. The PwC report reinforces how the natural gas and oil industry—in Pennsylvania in particular—is critical to economic revitalization and opportunities for job creation. According to the findings, in 2019, the industry directly and indirectly:

Click here for more information on the economic impact analysis.

API Pennsylvania is a division of API, which represents all segments of America’s oil and natural gas industry. Our 600 members produce, process, and distribute most of the nation’s energy, and participate in API Energy Excellence®, which is accelerating environmental and safety progress by fostering new technologies and transparent reporting. The industry supports more than 10 million U.S. jobs and is backed by a growing grassroots movement of millions of Americans. API was formed in 1919 as a standards-setting organization and has developed more than 700 standards to enhance operational and environmental safety, efficiency and sustainability. 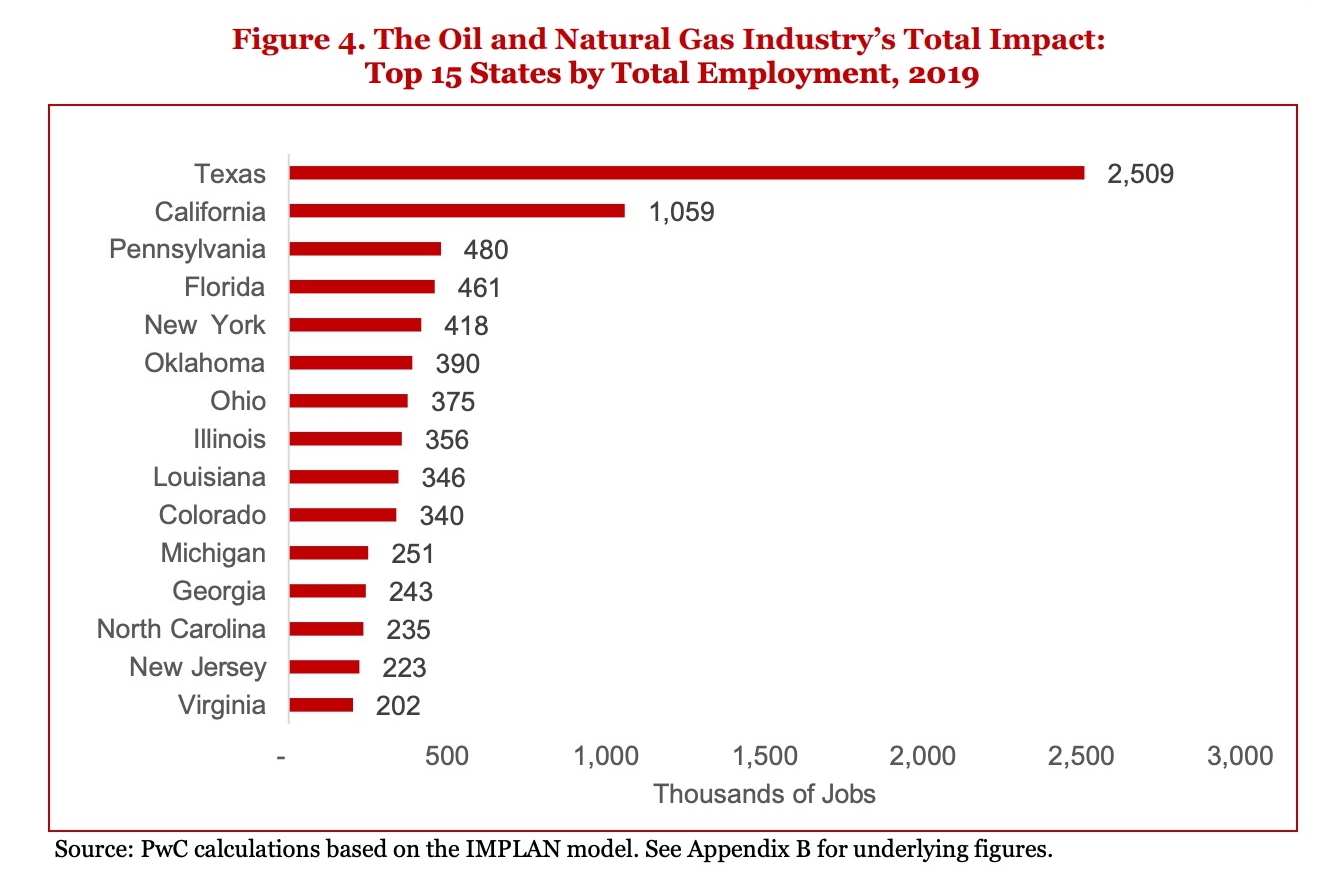