Pipeline takeaway capacity is the foundation for economic growth generated by hydraulic fracturing and horizontal drilling technology — the shale revolution. 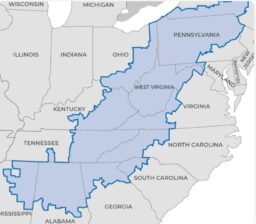 Most folks have heard of the Appalachian Regional Commission. It is a regional Federal-State program that has been passing out other people’s money since the early 1960s in the form of grants for various public improvement and economic development projects. It covers 420 counties within 13 states stretching from Mississippi to New York, including all of West Virginia. We’re told it has, “since 1965…invested $4.5 billion in approximately 28,000 economic development projects across Appalachia, attracting over $10 billion in matching project funds.” Sounds like a lot, doesn’t it?

The Appalachian Basin shale revolution, though, produced 58,100 jobs, $4.2 in labor income and $26.5 billion in value added in just 2019 alone in but just the three Appalachian states of Ohio, Pennsylvania and West Virginia. Thank fracking for most of that and it dwarfs the public investments. Moreover, we’re talking direct investments with these numbers, not indirect or induced multiplier effects. The economic contributions from private oil and gas development absolutely dwarfs everything the Appalachian Regional Commission has ever done and it was made possible not only by hydraulic fracturing and horizontal drilling technology but also by pipelines, the essential private infrastructure necessary to get that oil and gas to market. 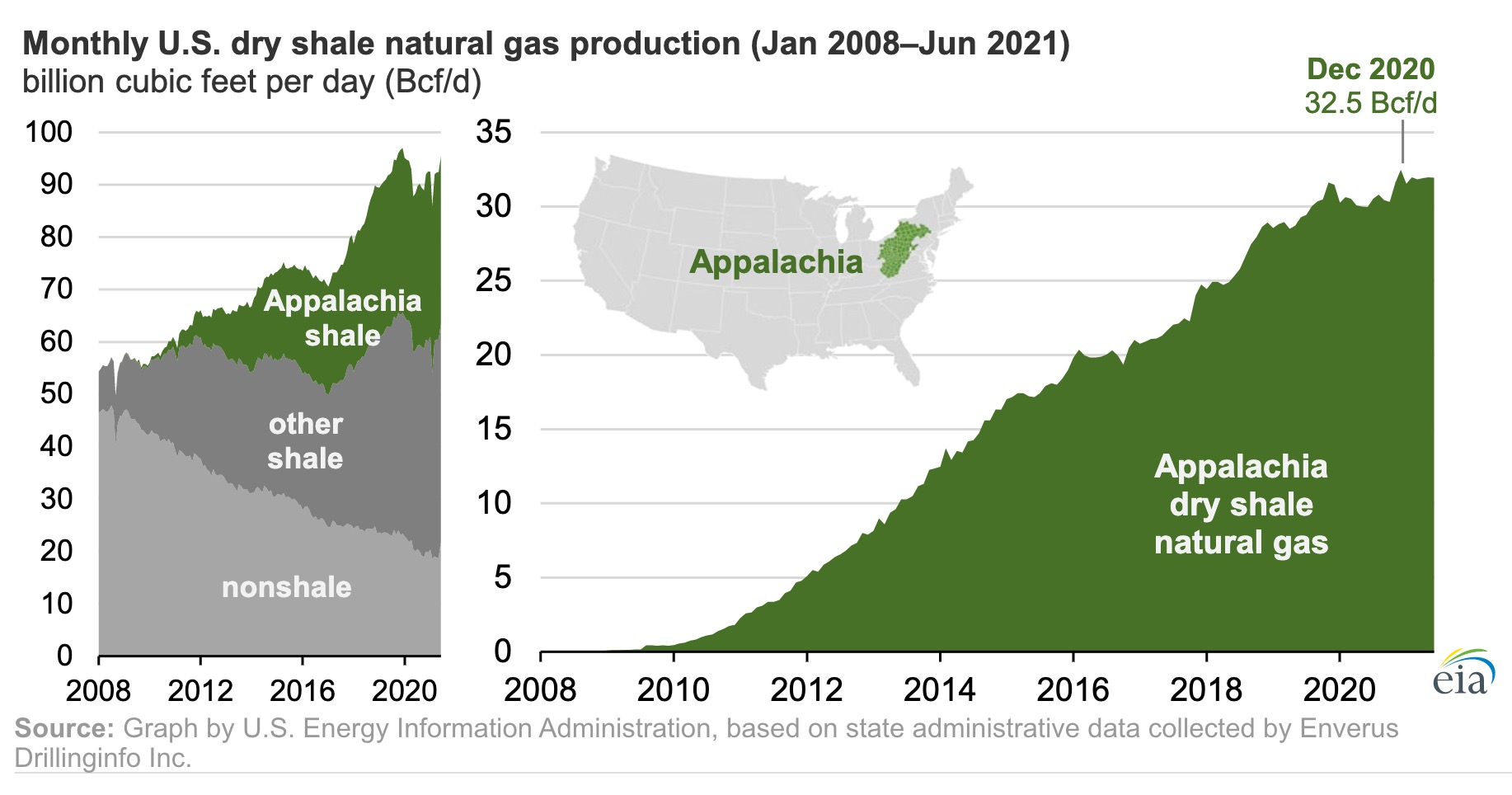 Yes, pipelines are critical infrastructure, despite the fact they are typically financed privately. Consider the following case made in Today In Energy earlier this week:

Pipeline takeaway capacity from Appalachia to Canada and to the Southeast has also increased. Recent expansions of pipeline capacity in the Southeast are supporting growth in exports of U.S. liquefied natural gas.

Although natural gas pipeline capacity out of the Northeast has grown every year since 2014, the rate of increase has slowed and recently has not kept pace with growth in regional production. 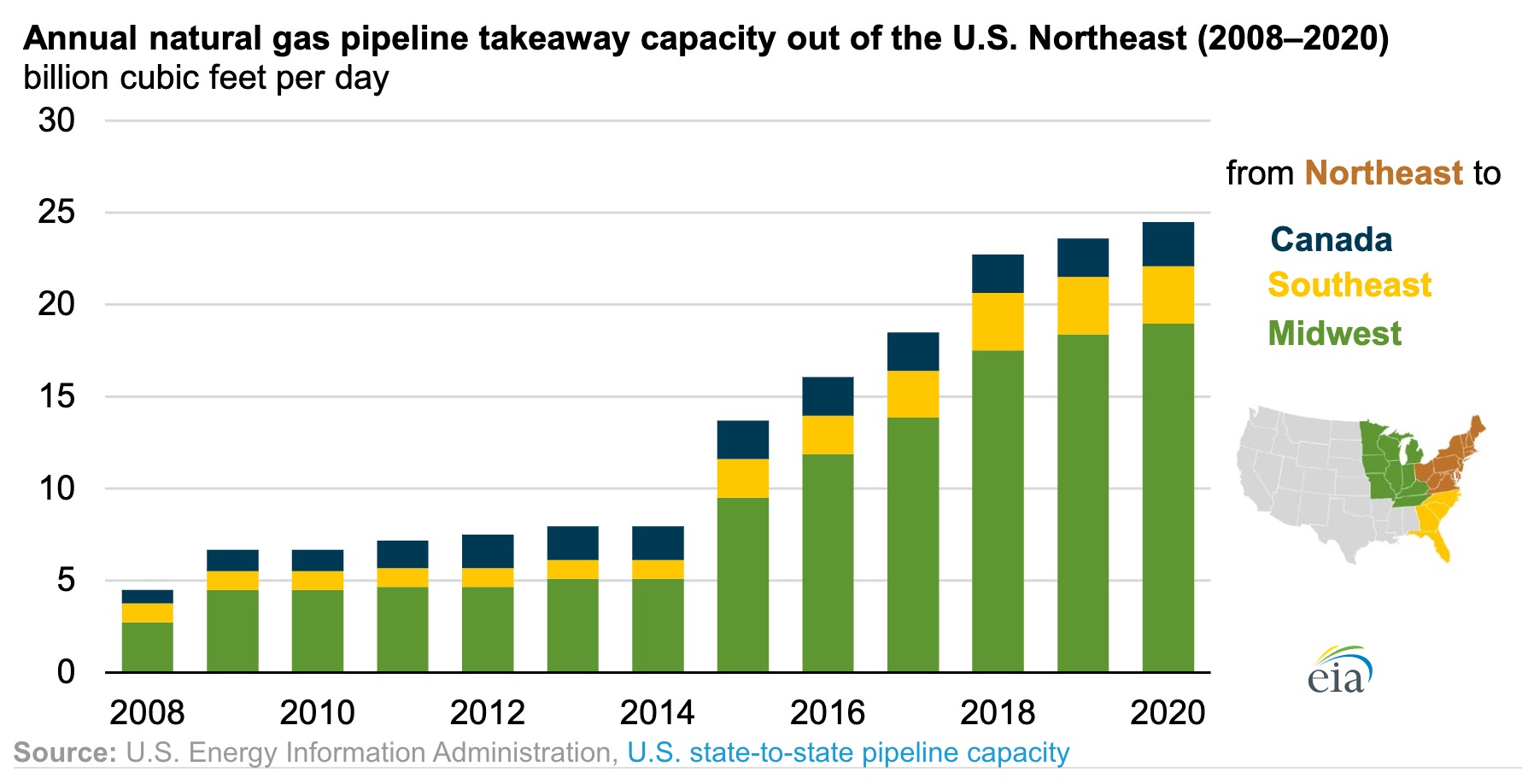 The Mountain Valley Pipeline is the largest natural gas pipeline currently being constructed in the region and is targeted to enter service in 2022. The pipeline will move natural gas from northwestern West Virginia to southern Virginia, extending the Equitrans transmission system to the Transcontinental Gas Pipeline Company’s Zone 5 compressor station 165 near Gretna, Virginia. It is designed to move 2.0 Bcf/d of natural gas and is intended to further alleviate pipeline congestion. Pipelines tend to be most full in the region during the late summer when consumption of natural gas within the region is typically at its lowest.

This, of course, why fractivist opposition to pipelines is so fierce. Our enemies understand the extreme importance of pipeline capacity and have adopted extreme measures to fight them. But, it’s not working, as the numbers make apparent. Success is the sweetest revenge, indeed!