You may have heard the news that China-compromised Joe Biden (a/k/a President Xiden) announced he will be converting all 650,000 federally owned vehicles from fossil fuels to electric. This is to appease his green base and we can expect the cost to be $45 billion or so (650,000 X average replacement cost of $70,000). But, hey… your share of the national deficit right now stands at a mere $86,000, so what’s another tax increase at this pointless time in history.

Why should common sense be telling you to be outraged by this? Well, consider this quote from President Xiden before he was in the White House:

“Poor kids can be just as smart as white kids.”

The fact is that it will be poor third world children, some as young as five years old, who will be doing the bulk of mining for lithium and magnesium in unregulated countries where it is estimated over 65% of their drinking water will be polluted by the mining process itself.

Lithium-ion batteries – which are the most common battery types used in electric vehicles – are formed of certain elements including carbon or graphite, a metal oxide and lithium salt. Here’s what the United Nations Conference on Trade and Development has to say about it in an article titled “Developing Countries Pay Environmental Cost of Electric Car Batteries.” It reveals a lot:

Nearly 50% of world cobalt reserves are in the Democratic Republic of the Congo, which accounts for over two-thirds of global production of the mineral.

About 20% of cobalt sourced from the central African nation comes from artisanal mines, where some 40,000 children work in extremely dangerous conditions, according to UNICEF, the UN’s children’s agency.

The dust from excavation may contain toxic metals including uranium that are linked to health problems such as respiration diseases and birth defects.

The environmental risks are just as worrying. Cobalt mine sites may contain sulphur minerals that can generate sulfuric acid when exposed to air and water. This process, known as acid mine drainage, can devastate rivers, streams and aquatic life for hundreds of years.

The environmental impacts of graphite mining are similar. The use of explosives can blow dust and fine particles into the atmosphere, causing health problems in nearby communities and contaminating soils around the site.

About 80% of natural graphite reserves are in Brazil, China and Turkey.

The $45 billion that will be thrown away on electric vehicles makes the wasted Buffalo Billion seem like a small down payment on the most expensive commodity known to mankind, that being stupidity. Stupidity that makes otherwise intelligence people do the wrong thing under peer pressure.

It’s not just the mining either. There is also the cost of the subsidies and especially those related to infrastructure that doesn’t exist. This means hundreds of billions more invested in placing EV outlets throughout the country so electricity produced at natural gas, coal and nuclear power plants (and but 9% from solar and wind) will keep these electric cars running. Plus, as we read here, green energy can’t survive without fossil fuels. 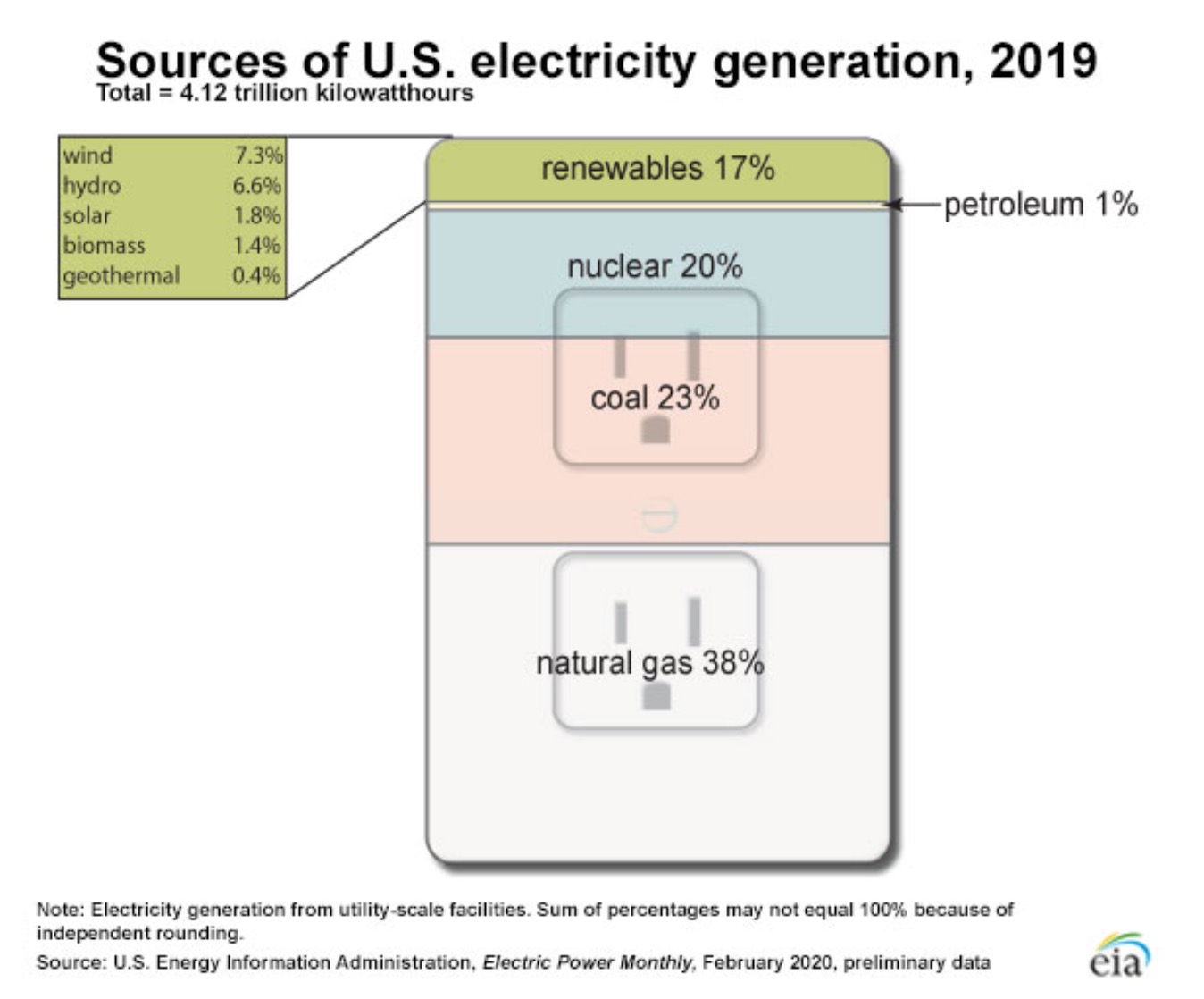 Look, I often get accused of being a hater of clean energy. But, I don’t hate any form of energy. I only hate the lying that too often accompanies “Green New Deal” propaganda so as to sell it to unsuspecting environmental enthusiasts. You know, the type of person who imagines Greta Thunberg and Bill Nye the science guy are experts on anything other than self-promotion. And, I hate the way this politicization of science is killing children in Africa and depriving Upstate New York families of ways to keep their farms and make a living.

And, the way pipeline workers are being treated as if their families don’t matter. Here’s a line, in fact, I saw the day after President Xiden created an unemployment line approximate of 11,000 workers by making the Green New Deal agenda a higher priority than their families and our energy independence:

It’s funny, of course, but sad truth lies behind it; that President Xiden cares not a whit about the USA family when it comes to appeasing special interests of billionaires invested in thee Green New Deal scam. If we were to follow the money the truth is in the $$$ signs. Supposedly green energy means solar panels made in China and windmills made of foreign steel in places where pollution takes a back seat to production. If i had any advice for Prresident Xiden, it would be this: “Come on man, you don’t have to destroy America in your first week; ya got four years, man.”