In a momentous milestone for Pennsylvania, the Revolution Pipeline is now online. Over the past decade, energy has provided the Keystone State and surrounding Appalachian region an abundance of natural resources, jobs and economic growth. Revolution, a 40.5-mile pipeline, is just another example of the importance of infrastructure to the region. It will transport natural gas through Butler, Beaver, Allegheny and Washington counties, providing reliable, affordable energy to the surrounding communities. 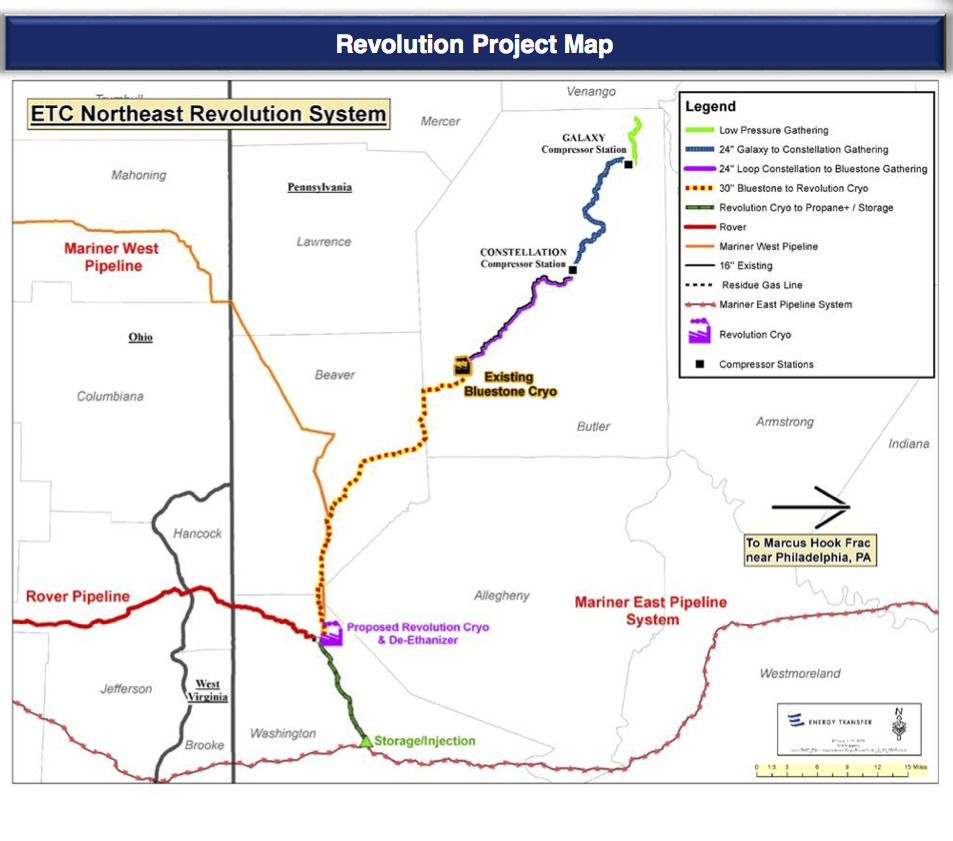 As we witnessed the devastating outages in Texas this past winter and the recent shutdown of the Colonial pipeline due to a ransomware hack, it is abundantly clear that our country needs to continue the expansion of our energy infrastructure in other parts of the country and not solely be reliant on the Gulf Coast for natural gas.

Although Revolution faced setbacks, which caused it to be out of commission for two years, the operators remained committed to making modifications and completing the project to operate safely.

Pipelines continue to be the safest way to transport natural gas and energy, according to the U.S. Department of Transportation Pipeline Hazardous Materials Safety Administration. In addition, the Fraser Institute has found that pipelines are 4.5 times safer than transport by rail, where there is a greater likelihood of spills or other accidents, causing potential environmental damage.

By utilizing energy resources and phasing out other sources such as coal and heating oil, the United States is leading the world in cutting emissions. U.S. energy-related carbon dioxide emissions decreased in 2019 by 2.8% compared to 2018 as coal and heating oil was replaced with natural gas, according to a report by the U.S. Energy Information Administration .

The oil and gas industry in Pennsylvania has made a significant economic impact within the state over the past decade, as it now supports over 320,000 jobs and contributes over $45 billion to the economy. These important factors reinforce why our nation’s energy revolution is not only tied to our domestic success, but our allies’ success as well. They no longer have to experience the same threats of energy shortages abroad and be beholden to bad actors who have weaponized natural gas in the past.

With the Revolution Pipeline now in service, it should give hope to other infrastructure projects still in progress. Pennsylvania is still far behind where we need to be in infrastructure development to support our thriving energy sector. While there’s still progress to be made, Revolution has already been a stable source of jobs for skilled pipeline workers and economic prosperity in the Keystone State.

Earl Baker, of Chester County, is a former two-term Republican senator in the Pennsylvania General Assembly, where he chaired the Labor and Industry Committee. This story reposted from TribLive with the author’s permission.