RGGI Is A Strategic Blunder for Pennsylvania for Three Huge Reasons

…
[Editor’s Note: The Regional Greenhouse Gas Initiative (RGGI) may be well-intended, but it suffers from fatal flaws that make it a harmful threat to Pennsylvanians.]

One, RGGI will eliminate Pennsylvania jobs and replace them with overseas jobs. Solar panels and windmills cannot be manufactured in the U.S. for two reasons: We do not have enough of the raw materials required to manufacture such equipment and the poverty wages paid to overseas workers will undercut our workforce. Mandating and subsidizing wind and solar generation will reduce the demand for natural gas and result in the destruction of high-paying, family-sustaining jobs in Pennsylvania. The beneficiaries will be countries like China that not only fail to pay family-sustaining wages, but that also embrace a complete disregard of human rights where the materials are mined and manufactured for solar panels and wind turbines. 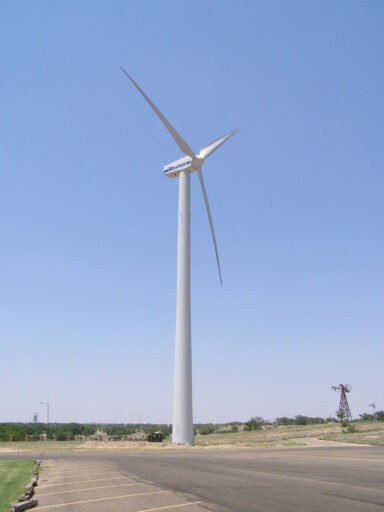 Texas windmills that caused so much havoc

Two, RGGI relies on solar and wind, which are not reliable sources of electricity at scale. The U.S. experienced three lessons in quick succession as to what occurs when bureaucratic mandates distort the free market and realities of physics.

Finally, RGGI does not make financial sense. Pennsylvania is about to eclipse $2 billion in impact fee revenue from the natural gas industry this summer. That does not include corporate and payroll taxes paid by the natural gas and associated industries. Mandating, subsidizing, and protecting solar and wind will undercut a $2-billion-plus revenue generator for the state and replace it with cash outflows in the forms of various subsidies and lost business profits. The incremental budget hole that is self-inflicted by RGGI will hit education, local communities, public services, and government budgets at the worst possible time.

RGGI is a strategic blunder for Pennsylvania. Shunning our domestic natural gas industry in favor of the solar and wind manufactured offshore trades energy independence for dependence on China. Supporting RGGI is a vote of “no confidence” in the Pennsylvania driller, boilermaker, steamfitter, trade union, and manufacturer. And it is a vote “for” China and keeping manufacturing jobs there.

This is a proud state with a bright future. Let’s embrace our strengths and stop trying to mimic proven failures like New York state, a state with higher unemployment, higher energy prices, and fewer manufacturing jobs. Supporting RGGI will take us down that path.