Tom Wolf is determined to impose a new RGGI carbon tax on his constituents but it is the Keystone State gentry class that’s pushing him.

Our friend Kevin Mooney, together with his colleague, Hayden Ludwig from the Capital Research Center, has identified who is behind Tom Wolf’s obsessive drive to impose the RGGI carbon tax on all Pennsylvanians. It’s exactly who we thought it was; Pennsylvania’s wealthy gentry class, the pompous patricians pursuing their own special interests to the exclusion of the interests of the Commonwealth’s common man. 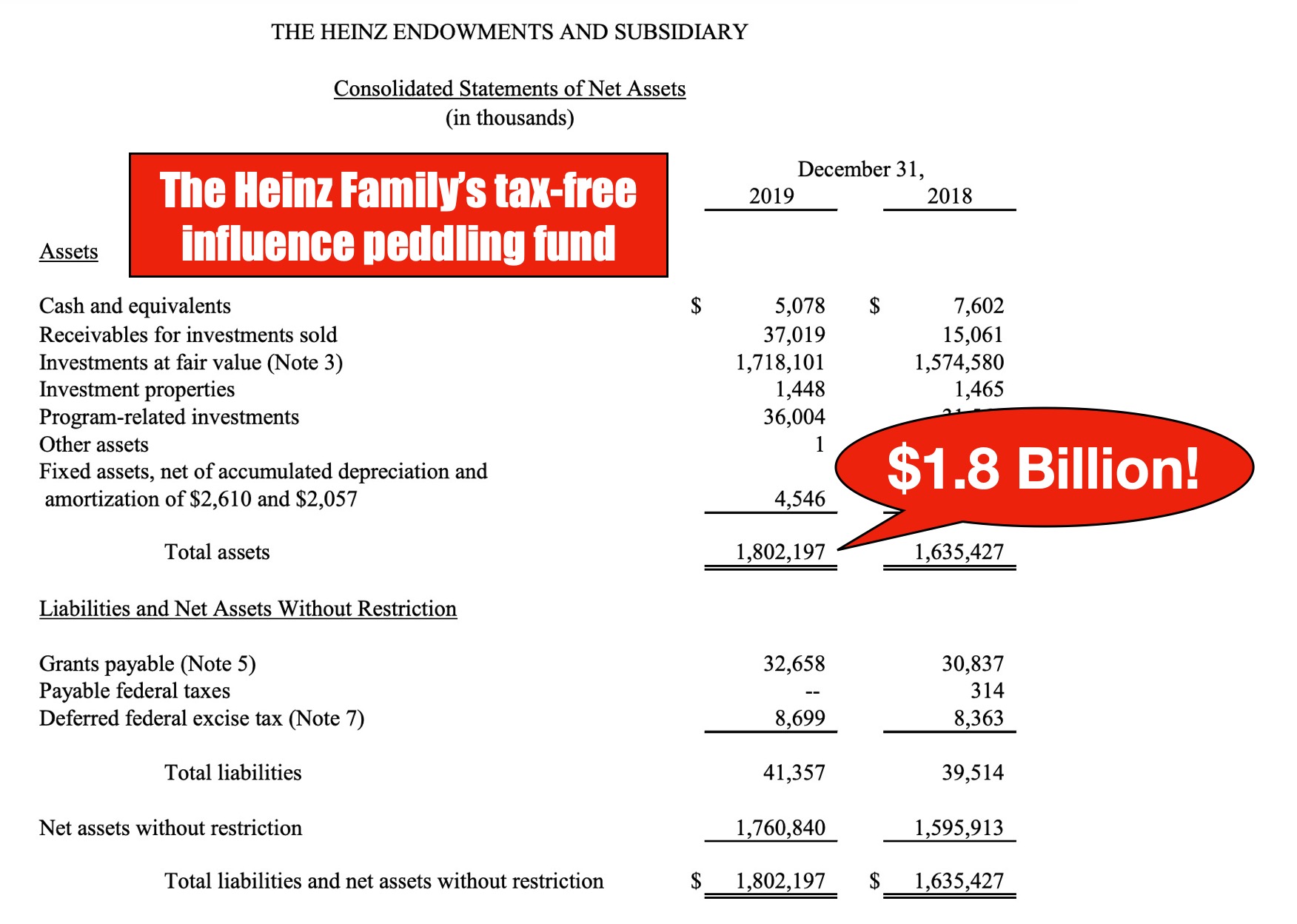 Read the whole article (first of a series) here, but I have excerpted below some of most relevant parts as it pertains to the RGGI carbon tax.

Liberal politicians are battling to force the Keystone State into the Regional Greenhouse Gas Initiative (RGGI), a pact of largely northeastern and largely Democratic-run states created to replace fossil fuels with expensive and unreliable renewable energy. In March, Republican lawmakers reintroduced legislation to block Wolf from imposing RGGI’s carbon taxes without the legislature’s approval. Wolf plans to have Pennsylvania join the compact next year. The resolution to this ongoing debate will ultimately hinge on whether RGGI’s impositions should be considered fees or taxes, because taxes require legislative approval.

Pressuring lawmakers to damn the torpedoes and rush into RGGI is a host of well-funded activist groups, including the Environmental Defense Fund and Natural Resources Defense Council (NRDC). They argue that Gov. Tom Wolf (D) has the unilateral authority to submit Pennsylvania to RGGI’s cap-and-trade system over and against the Republican-controlled legislature. NRDC-aligned lawyers, for instance, opined in September that Wolf’s Department of Environmental Protection has constitutional authority to regulate carbon dioxide limits, no legislature needed.

But if Pennsylvania doesn’t join RGGI, argues the Sierra Club’s Pennsylvania chapter, the state’s corn and dairy industries will “see major losses,” winter sports “will likely disappear entirely,” and “extreme rainstorms . . . and summer heat waves will threaten more lives”—all debunked pseudoscientific claims that nevertheless drive home how much the far-Left is willing to lie to get its way. CERES, a nonprofit that coerces manufacturers and retailers into towing the environmental line, even claims that global warming could “reduce the value of global financial assets by as much as $24 trillion”—one-third of the world’s GDP, eclipsing the 2008 economic collapse…

Funding this web is a surprisingly small collection of foundations: the Heinz Endowments, William Penn Foundation, and the Woodtiger Fund.

The Heinz Endowments was originally formed from the estate of ketchup inventor Henry J. Heinz in Pittsburgh. today it’s more famous as the philanthropy of environmentalist and former Vice President John Kerry, whose wife, Teresa Heinz, inherited the family fortune after her first husband, Sen. John Heinz (R-PA), died in a 1991 plane crash.

In 1990, Teresa Heinz met Kerry at an Earth Day event. Two years later, she was made a delegate to the Earth Summit in Rio de Janeiro, which created the United Nations Framework Convention on Climate Change, which governs today’s U.N. global warming agenda. In 2017, Heinz joined Al Gore to “recruit and train climate change activists” in Pittsburgh prior to the release of his second global warming documentary, An Inconvenient Sequel: Truth to Power…

In 2019 alone, Heinz supported a host of national and local environmental groups:

…The William Penn Foundation is another key donor to environmentalist causes in Pennsylvania. While the foundation is named for William Penn, the Quaker founder of Pennsylvania, it was endowed by Otto Haas, the late billionaire founder of the Rohm and Haas Company, a major chemical manufacturer that was acquired by Dow Chemical in 2009.

The Penn Foundation has … heavily supported environmental organizations. Since 2000, those grants have included:

The RGGI carbon tax is just the latest attempt by Heinz and its gentry class company to impose its will on all Pennsylvanians, while it pursues its own special interests. This tax, of course, will have not one iota of real impact on the Heinz family or John Kerry. In fact, it’s just their tax on the serfs occupying their land, as they see it.