Every Saturday Rusty Fender, Matt Henderson and I host a morning radio show to discuss all things shale gas. This week, as a guest, we had Tom Pyle of the American Energy Alliance and Institute for Energy Research. 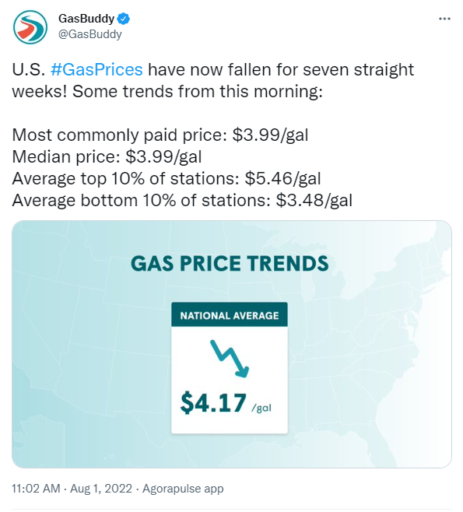