Every Saturday Rusty Fender, Matt Henderson and I host a morning radio show to discuss all things shale gas. This week, as a guest, we had Mike Narcavage, Community Relations Manager for Southwestern Energy Company.  We also played part 2 of an interview called Leadership Dialogue: American Infrastructure and the New Energy Economy. 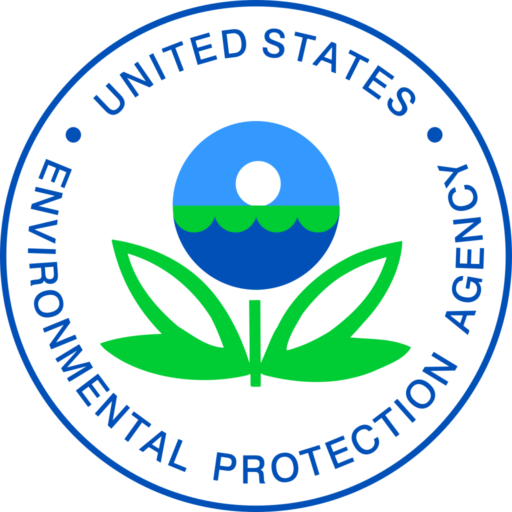