Every Saturday Rusty Fender, Matt Henderson and I host a morning radio show to discuss all things natural gas. This week, as a guest, we had Abby Foster, President at Pennsylvania Chemical Industry Council.

In this week’s Shale Directories meet a member segment we were joined by Pat Ford, Business Development Director at The Frontier Group. 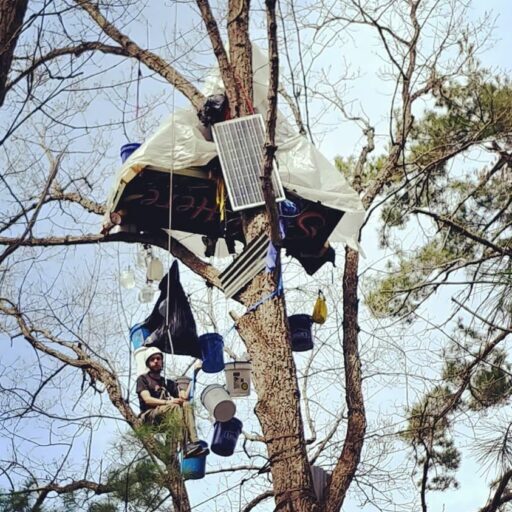 The Shale Gas News, typically, is broadcast live. On the December 5th show (click above), we covered the following new territory (see news excerpts below):