Every Saturday Rusty Fender, Matt Henderson and I host a morning radio show to discuss all things shale gas. This week, as a guest, we had Kevin Sunday, Director, Government Affairs of PA Chamber of Business and Industry. 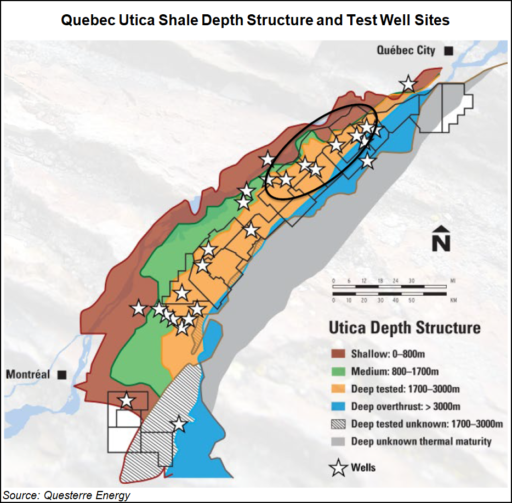