Every Saturday Rusty Fender, Matt Henderson and I host a morning radio show to discuss all things shale gas. This week, as guests, we had Mike Sommers, President and CEO of the American Petroleum Institute (API) and Tom Evans, student of Lackawanna College School Of Petroleum And Natural Gas. 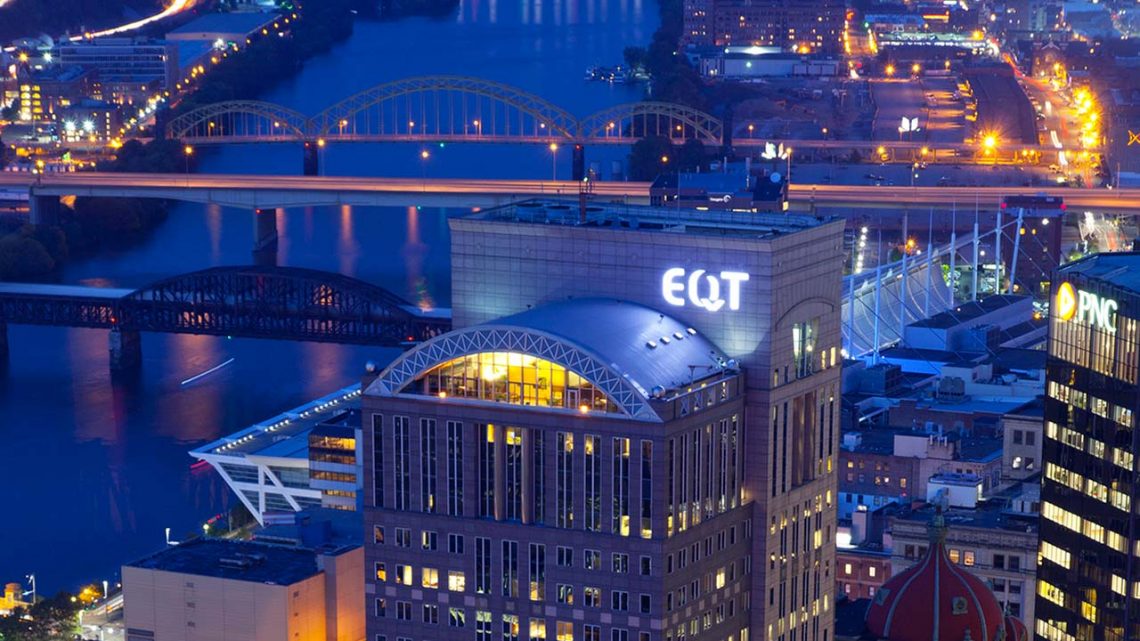