The Shale Gas News, heard every Saturday at 10 AM on 94.3 FM, 1510 AM, 1600 AM, 104.1 FM and Sundays on YesFM, talked about pipeline bottlenecks, national security, strategic reserves and much more last week.

Every Saturday Rusty Fender, Matt Henderson and I host a morning radio show to discuss all things shale gas.  This week we played a segment from this week’s API State of American Energy 2023 presentation. 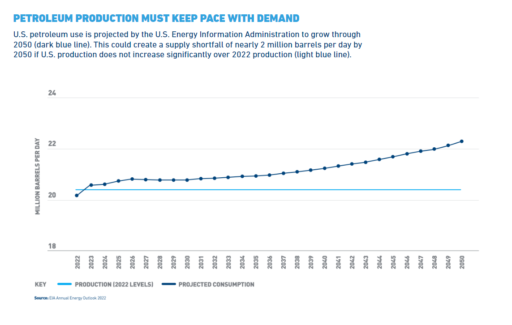