Every Saturday Rusty Fender, Matt Henderson and I host a morning radio show to discuss all things shale gas. This week played part 2 of the coverage from the most recent Think About Energy – Berks County and Its Place on the World Energy Stage. 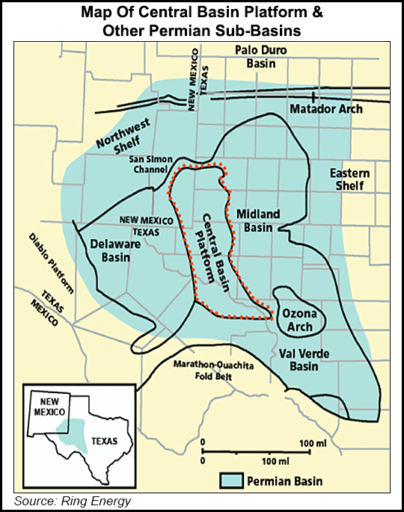