Every Saturday Rusty Fender, Matt Henderson and I host a morning radio show to discuss all things shale gas.

This week we replayed two interviews from past shows, one with Sarah Johnson, Business Development and Sales for Costy’s Energy Services, and one with Kevin Sunday, Director, Government Affairs of PA Chamber of Business and Industry. 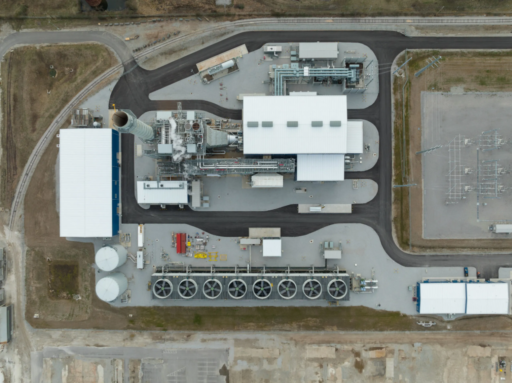 The Shale Gas News, typically, is broadcast live. On the May 14th show (click above), we covered the following new natural gas territory (see news excerpts below):