Every Saturday Rusty Fender, Matt Henderson and I host a morning radio show to discuss all things shale gas. This week we replayed an interview from April 16, 2022 show with Anne Bradbury, CEO of the American Exploration & Production Council (AXPC). 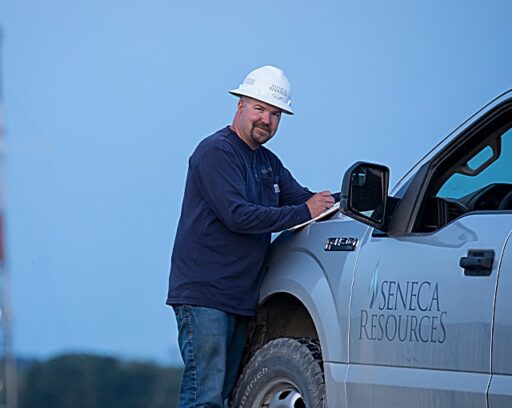 The Shale Gas News, typically, is broadcast live. On the May 28th show (click above), we covered the following new natural gas territory (see news excerpts below):