Every Saturday Rusty Fender, Matt Henderson and I host a morning radio show to discuss all things shale gas. This week we replayed an interview we had with Tom Pyle of the American Energy Alliance and Institute for Energy Research and with George Stark, Director of External Affairs at Coterra Energy. 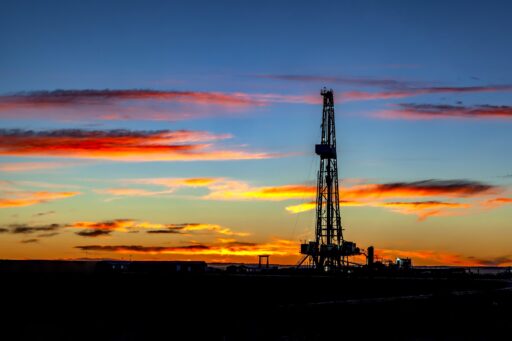