The Shale Gas News, heard every Saturday at 10 AM on 94.3 FM, 1510 AM and Sundays on YesFM, talked about our Democrats spark a fracking boom, Nord Stream 2, natural gas exports and much more last week.

Every Saturday Rusty Fender and I host a morning radio show to discuss all things natural gas. This week, as a guest, we had Matt Henderson, President of Henderson Consulting Services talking about the Midstream PA Conference 2019.

In this week’s Shale Directories meet a member segment we were joined by Dave Zimmerman, CEO of Zimmerman Steel & Supply Co. 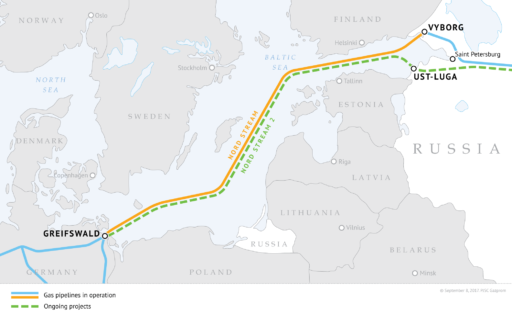 The Shale Gas News, typically, is broadcast live. On the November 2nd show (click above), we covered the following new territory (see news excerpts below):