Every Saturday Rusty Fender, Matt Henderson and I host a morning radio show to discuss all things shale gas. We played a hearing from earlier in the week presenting testimony on why more energy is needed by consumers from Christina Maloney Hover, interim advocate of The Pennsylvania Office of Consumer Advocate; Ray Cantor, VP of Government Affairs for the New Jersey Business and Industry Association;  and Mike Butler, Director of the Consumer Energy Alliance. 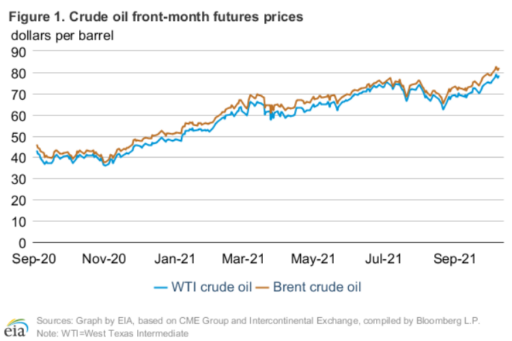