Every Saturday Rusty Fender, Matt Henderson and I host a morning radio show to discuss all things shale gas. This week, as a guest, we had Tom Shepstone owner of Shepstone Management Company, Inc. and Natural Gas NOW.

This week we also played an interview with Chuck Volpe of the Volpe Report speaks with Gene Barr a- President and CEO of the PA Chamber of Business and Industry about RGGI the Regional Greenhouse Gas Initiative and Pennsylvania potential role in it and the impact RGGI would have on the state. 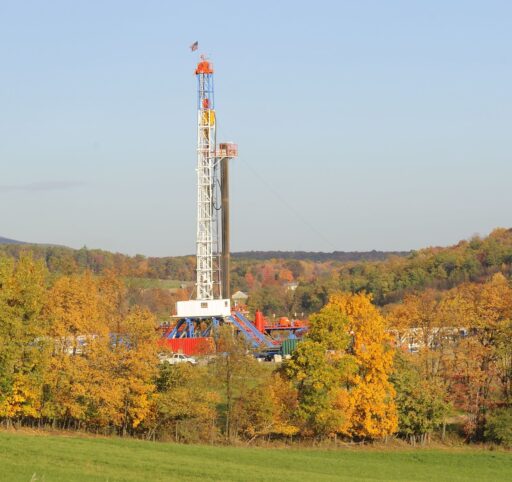