Every Saturday Rusty Fender, Matt Henderson and I host a morning radio show to discuss all things shale gas. This week we played the recording of last weeks Think About Energy webinar, Pennsylvania Energy Progress: What We Have Built and What is At Stake, with Mike Sommers from American Petroleum Institute (API). 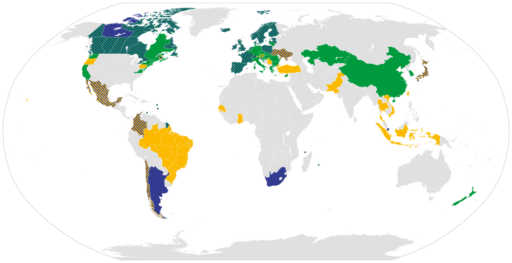