So, Pipelines Are Important to Many Folks It Turns Out

Pipelines do enjoy broad support. The reaction of several important groups to the threat of Michigan’s Governor to shut down a critical one proves it.

The “Keep It in the Ground” activists have been making a lot of noise in their effort to shut down Enbridge Line 5, the critical system of pipelines that brings in light crude and natural gas liquids (NGL) from Canada to help Michigan and the Great Lakes region meet its energy needs. But recently, other voices have been making themselves heard, including elected officials, business organizations, local and national unions, and even the media.

Following are just a few examples of what people in the know are saying about how important Line 5 (and other pipelines) are to the Great Lakes region, and how devastating it would be if this vital pipeline is shut down.

Ohio has two refineries near the border that supply a significant percent of gasoline, diesel, and jet fuel to Ohio and southeast Michigan. In fact, our refineries supply the majority of aviation fuels to Detroit Metro Airport that cannot currently be replaced in any significant capacity without Line 5. As you know, losing Line 5 would also put more than 1,000 good-paying union jobs at risk in Ohio and Michigan. Our states have much at risk in terms of potential fuel price spikes, lost jobs, airline schedule disruptions and lost transportation project funding.

Closing Line 5 has the potential to affect thousands of jobs and the pocketbooks of every single man and woman in this state and in Michigan because of higher fuel prices … If you shut the pipeline down, there is no way to supply this refinery (the Toledo Refining Company) and the others in the area with the crude oil that they need to produce the fuels that we all rely on.

Line 5’s abrupt closure would send far-reaching shock waves throughout the area. The crude oil that flows through Line 5 is vital to the operation of one of our area’s oil refineries [which] provides our members with upwards of 500,000 manhours of employment per year. These are good paying jobs with outstanding benefits, the loss of which would not only affect our members and their families, but our local economy as well. 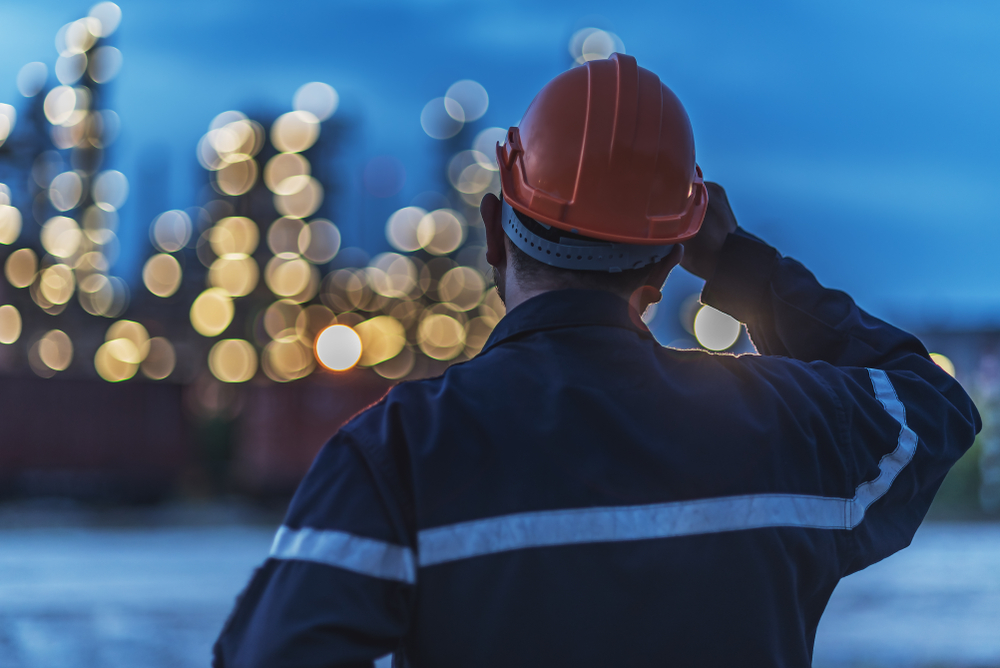 If the pipeline shuts down, officials at the East Toledo refinery worry an imminent closure of their operation could follow. That could mean the loss of 550 relatively high-paying jobs held by the men and women who work at the former Sunoco refinery.

A closure of Line 5 during its reconstruction would jeopardize gas supplies for the state, significantly increase fuel prices in Michigan, make it harder for Detroit Airport to have access to jet fuel, and quickly provide significant damage to the Michigan economy.

The underground tunnel beneath the Straits will be the largest construction project in Michigan since we built the Mackinac Bridge. It will create many good-paying construction jobs, allow the continued supply of essential energy to heat family homes in the Upper Peninsula, fuel businesses and jobs across our entire state, and protect the Great Lakes as Line 5 is removed from the floor of the Straits.

A permanent shutdown of Enbridge Energy Co.’s Line 5 oil pipeline could have a major downstream impact on trade with Canada, energy supplies for multiple states and the price of jet fuel for airplanes at Detroit Metro Airport and residential propane in the Lower Peninsula.

The Dynamic Risk Assessment Systems Inc. study estimated adding rail capacity for shipping Line 5’s petroleum volume would cost six times more than building a tunnel under the Straits — and cost 13 times as much to operate.

Line 5 Must Remain Operational
While Replacement Line Is Built

Keeping both the pipeline operational and the replacement plan on track is critical to protecting and creating union manufacturing jobs throughout the entire Great Lakes region. Such measures are also necessary to safeguard the affordable energy supplies that regional consumers rely on every day. Most importantly, over 25,000 of our union members count on Line 5 to provide work opportunities for their families … Without Line 5 in operation, many of these good paying jobs will be placed in jeopardy.

— Mark McManus, General President, United Association of Journeymen and Apprentices of the Plumbing and Pipe Fitting Industry of the United States and Canada

The problem with everyone calling for the immediate shutdown [of Line 5] is that no one is providing a solution for how Upper Peninsula. residents would get their propane.

Regional refinery jobs represent millions of man hours for the building and construction workers and tens of millions of dollars in income to the regional economy. Ensuring the continued operation and safe replacement of this critical infrastructure is critical for the Great Lakes region.

Editor’s Note: How about that? Pipelines are important after all. Pipelines create jobs, safely move product and deliver little necessities such as energy to heat homes and run businesses.