[Editor’s Comment: The sovereignty of the people is the foundation of the rule of law and that is why the DRBC ban will not stand at the end of the day.]

From the air you can see how farming, logging, mining of natural resources blend in seamlessly with residential and woodlands, streams and rivers. Over the centuries its resources fueling the nation and giving revitalization to visitors, yet it has remained a great example of conservation, balancing the need for progress and the equally important task of preserving such for generations coming. 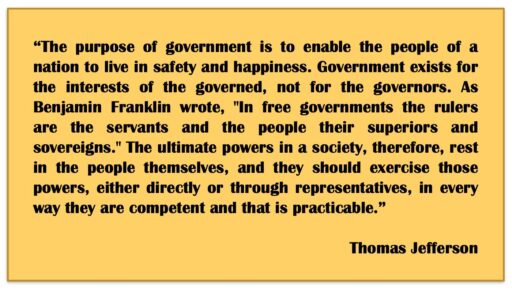 The decision as signified by the vote cast by the alternates of each of the basin signatory states with an abstention by the USACE showcases its illegality as evidenced by previous Supreme Court (SCOTUS) rulings, as it directly infringes on the legal rights of those basin citizens who reside in Pennsylvania.

The success of the 1961 Compact was achieved by the removal of hazardous materials from the southern basin by the early 1990’s and then was illegally amended in 1997 and 2007 without any basin states legislatures being notified or having an opportunity to comment as such change violated the core of the compact.

The SCOTUS ruled before the compact was ever created that, ‘states may enter into any kind of compact under the Constitution but cannot thereby surrender the sovereign rights of the people. Except as limited by the Constitution, the several states may enter into any compact, agreement or other arrangement as they choose, provided, the states cannot limit or surrender by such compact or agreement, the sovereign rights of the people’.

The Commonwealth of Pennsylvania has by law authorized activities that are open to each and every citizen when it comes to their properties; no NGO and/or other basin signatory can deny the sovereign rights of the citizens of Pennsylvania.

The vast amounts of special interest money combined with the duplicitous families funding the DRBC are nearing the end of their uninhibited activities and have placed the entire interstate compact in jeopardy. The previous legal actions and millions of dollars to promote the fabrications of those special interests are futile now when it comes to the real issues and legalities which will ultimately be decided by the SCOTUS.

This is about the sovereignty of Pennsylvania and if we don’t stop such actions immediately, then unelected officials operating NGO’s such as the DRBC will continue to violate the rights of citizens from any state. That Governor Wolf would cowardly send an alternate to vote on perhaps the most contentious issue ever faced by the DRBC to infringe the rights of the Pennsylvanians is both reprehensible and impeachable.

The vote by the DRBC was not the end; it was the end of the beginning.