There’s a very good Facebook site I follow called ‘Protect The Harvest’ with lots of great stuff regarding property and landowner rights. They recently posted what I consider an exceptional article by Jaclyn Krymowski on Joe Biden’s ’30 x 30′ plan, which is is possibly the biggest land grab ever attempted….it must be thwarted. Accordingly, I asked the folks at Protect the Harvest for permission to share the whole thing here and it is offered below. Please read and contact your Congress member and Senators immediately. 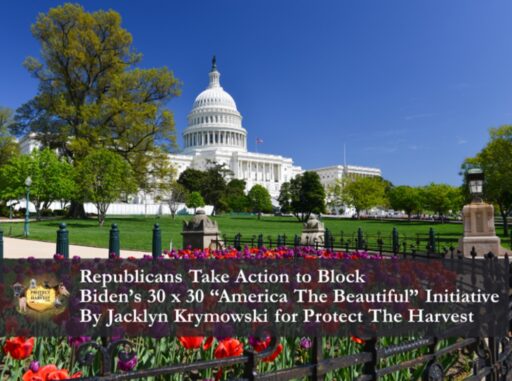 Two Republican Senators have taken initiative against President Joe Biden’s “America the Beautiful” 30 x 30 Initiative by introducing legislation of their own. The 30 x 30 Termination Act is backed by Sen. Roger Marshall (R-Kan.) and Sen. Kevin Cramer (R-N.D.) and would effectively block the plan that seeks to retain nearly one-third of American land for conservation.

If passed, this act would essentially nullify the executive order as it stands and would prevent the funding of any efforts to carry out the initiative plus some additional provisions.

Why This Action is Necessary

The signing of “America the Beautiful” raised major concern from agriculture organizations across the nation, especially from states where the vast majority of land is privately held and used for farming or ranching purposes.

“Land ownership is a core right protected by the Constitution and we cannot allow radical environmentalists who are in the driver’s seat on 30 x 30 dictate what happens on our land. This initiative is further proof of the clear disconnect between the left and those who feed, fuel, and clothe the world,” said Senator Marshall as reported by multiple media outlets. “Farmers and ranchers are the original conservationists, and no one knows what’s best for the land better than those who work on it day in and day out. The best thing the federal government can do is trust the environmental judgment of farmers and ranchers and let them do what they do best: steward the land.”

Senator Cramer sits on the Senate Environment and Public Works Committees and also shared his thoughts with the press.

“President Biden’s Administration is paving the way for another attempted land grab by the federal government,” he stated. “He should learn from the North Dakotans who understand conservation goals are best set by the local communities impacted by them, not by bureaucrats in Washington. Our bill would nullify the President’s ill-conceived plan and protect American taxpayer dollars from being used to carry out this initiative.”

Senator Cramer has also argued in a press release that the 30% conservation goal is an arbitrary amount, and it could greatly threaten private property rights and local control.

“North Dakotans have experienced enough attempted land grabs by the federal government already, and they understand conservation goals are best set by the local communities impacted by them, not by bureaucrats in Washington,” he said. “The last thing they need is the federal government increasing its footprint and getting more in their way.”

What Will This Mean for Biden’s “America the Beautiful” Plan?

Specifically, the 30 x 30 Termination Act would block the current executive order while protecting private property rights in a variety of ways. Those include the following as outlined by press releases:

This act has also been introduced in the house with a companion legislation thanks to freshman Rep. Lauren Boebert, (R-CO).

Protect The Harvest is not a political organization and we do not side with any political party, however, we do side with the American people and their right to own property.

We encourage you to contact your Senators and Congresspersons and let them know where you stand on the ’30 x 30′ Termination Act. A phone call or email can make more difference than you know.

Editor’s Note: Here’s how you can reach the primary sponsors of this Stop ’30 x 30′ initiative to thank them:

And, here are some Pennsylvania elected officials who need to hear from us that this legislation to Stop ’30 x 30′ including their satellite offices, which are often easier to reach than their Washington headquarters: 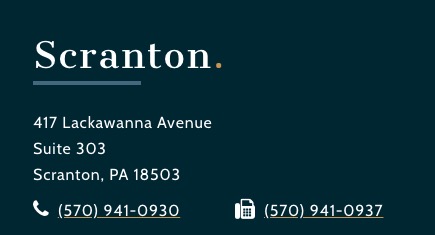 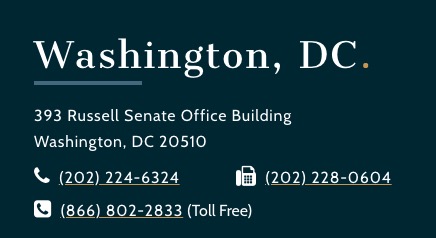 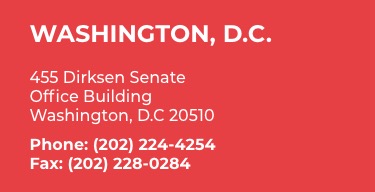 And, finally, if you are from New York or any other state simply go here, enter your zip code and you’ll get the names of your elected officials and their basic contact information.

Also, be sure to give us a thumbs up below and
share on social media to get the word out
if you liked this post! It’s up to you to take action!