The Tennessee Gas Pipeline is incrementally growing its infrastructure to serve the New York City metro area with much needed additional natural gas.

Building new pipelines to serve the New York City metro area is exceedingly difficult as the Williams experience with the Northeast Supply Enhancement project demonstrated. City people are generally ignorant as to how the comforts of their urban life are delivered. Growing up in the city also teaches residents the only way to get a totally impersonal government to hear you is to make a lot of noise, so protesting comes natural. Finally, cities are where we find the headquarters of movements, usually led by well-financed trust-funders, and NIMBYs galore because everyone lives so close. The Tennessee Gas Pipeline has found a way through this morass, though, by incrementally upgrading its existing infrastructure. 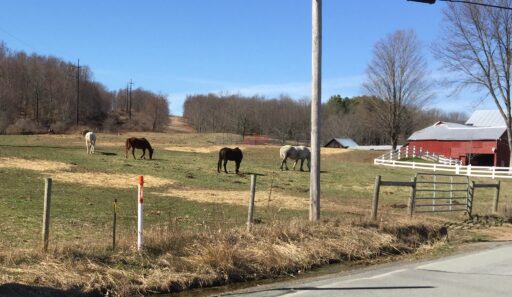 The Tennessee Gas Pipeline is part of the Kinder-Morgan system, the largest in the country, and itself involves some 11,750 miles of pipe. It runs through my own neighborhood, in fact, about ¼ mile from my home and there are typically horses grazing on the pasture that covers it, as this photo I took illustrates. Looking straight ahead, this section runs 15-20 miles or so until it reaches a compressor station in Clifford Township, Susquehanna County, Pennsylvania. Going the opposite direction, it runs another 35 miles or so through Pike County and into Wantage, Sussex County, New Jersey.

Tennessee Gas Pipeline has been upgrading this part of its system with multiple relatively small projects over the last decade or so, adding loops (parallel piping) and making various other incremental improvements that have added significant capacity to its system. There has some controversy here and there but it has, for the most part, been limited, resulting in steady progress in the ability of the Tennessee Gas Pipeline to deliver natural gas from Northeastern Pennsylvania and other areas to heavy gas consuming New Yorkers who don’t want anything more built anywhere near them. It’s rather remarkable, as if, in fact, Kinder-Morgan had told New Yorkers “put your blinders on and we’ll quietly get you what you need while you protest fracking and signal your virtues from the tops of your skyscrapers.”

The East 300 Upgrade Project that Tennessee Gas Pipeline is now pursuing is simply another incremental improvement project designed to get more Marcellus Shale gas to Consolidated Edison, even as Con-Ed has been forced to play ball with New York State’s foolish global warming initiatives that, as John Garner said about the Vice-Presidency, aren’t “worth a bucket of warm spit,” but will cost New Yorkers a fortune. Part of the project is an upgrade of a compressor station in Wantage and on September 8th, Kinder-Morgan folks appeared at a meeting of the Sussex County Board of Commissioners (formerly known by the much better title of Freeholders) to make a make a presentation regarding the project. The presentation slides can be viewed here and the explanation heard here starting at 10:34.

There are several observations I took from this with my own experience in dealing with the Tennessee Gas Pipeline as background:

Three slides from the presentation are worth sharing. This first one indicates the scope of thev project and notice the emphasis on no new mainline construction. 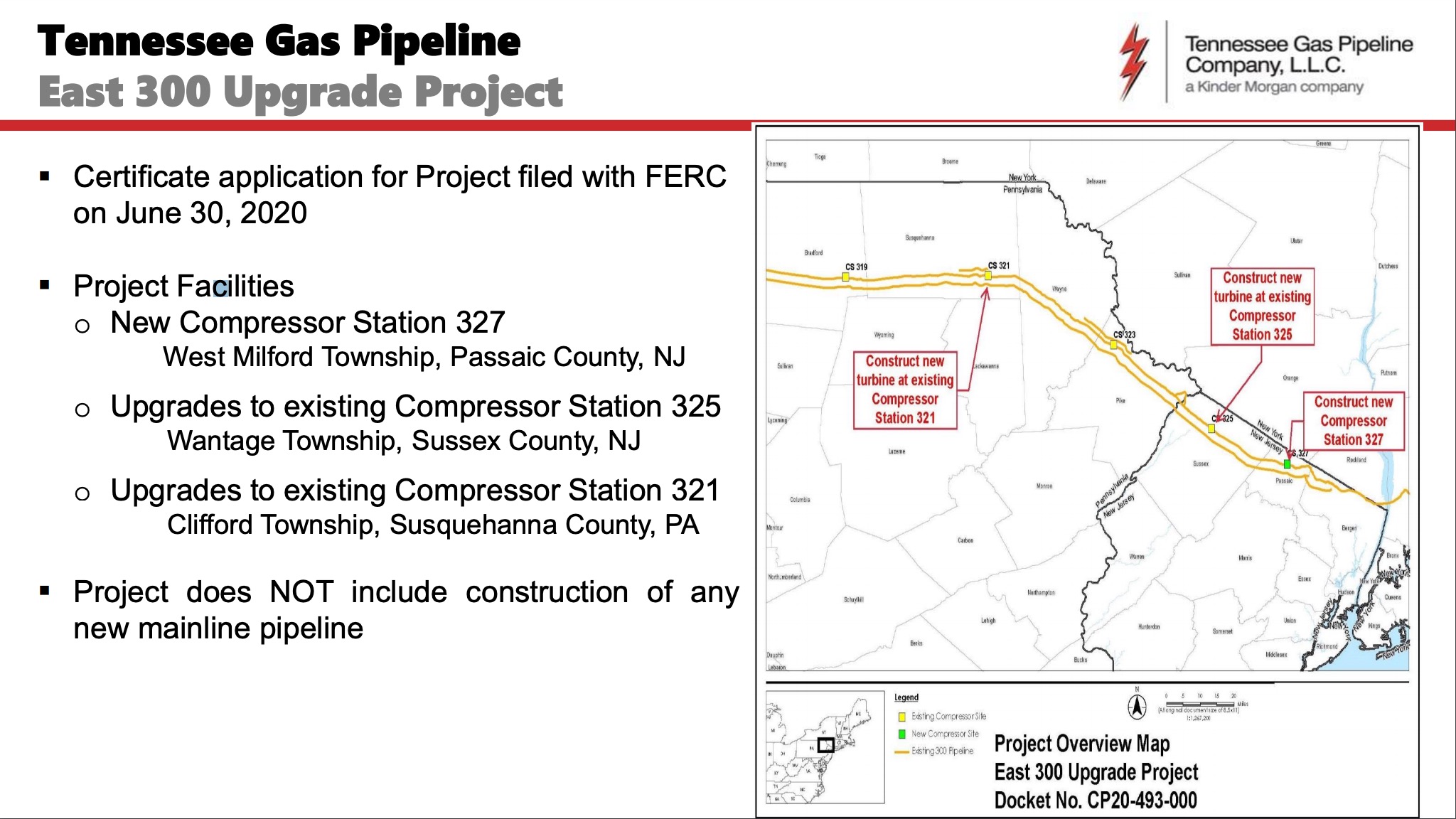 The next two slides emphasize the lack of impacts and benefits in the way of reduced impacts via the upgrade. 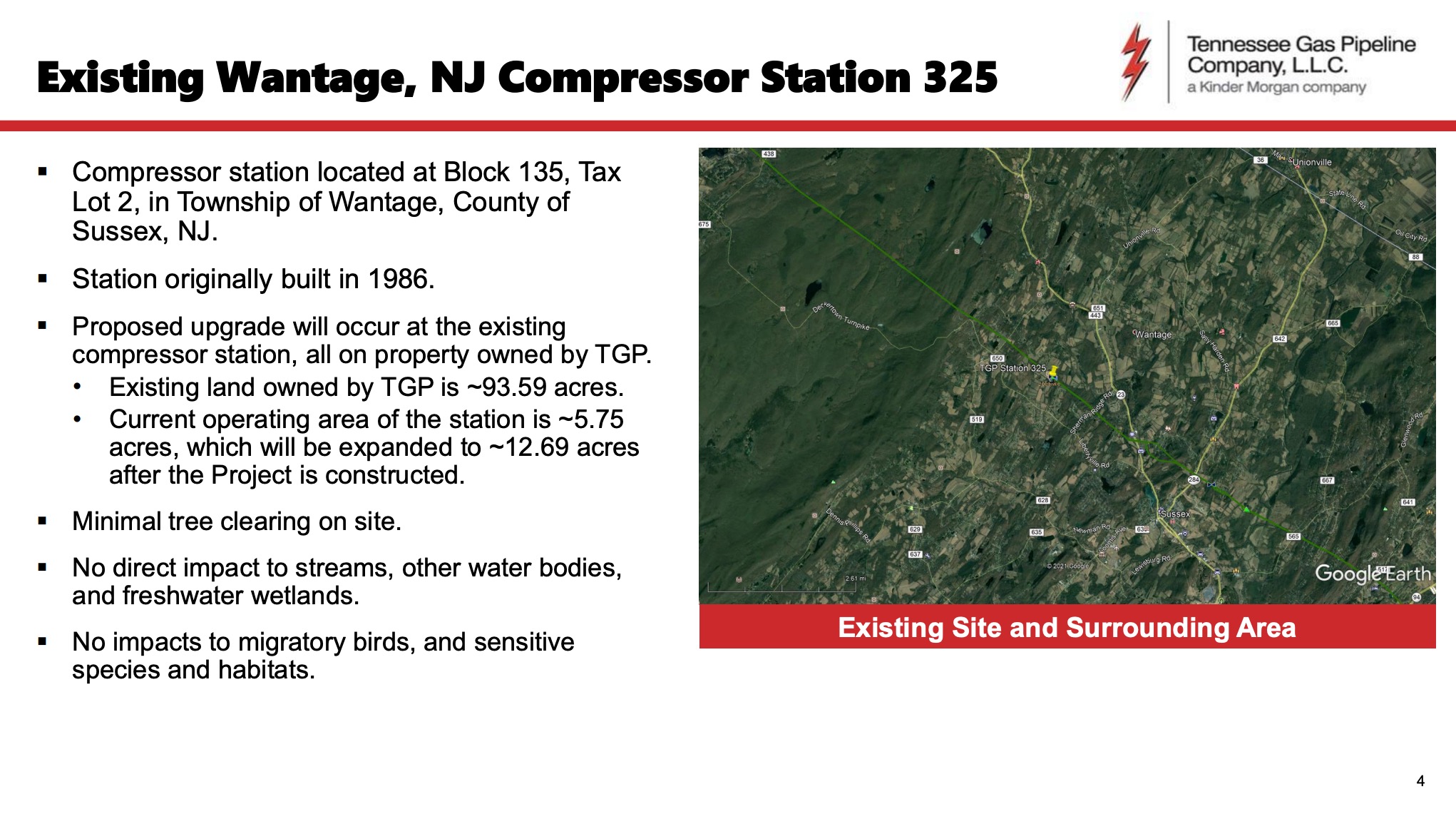 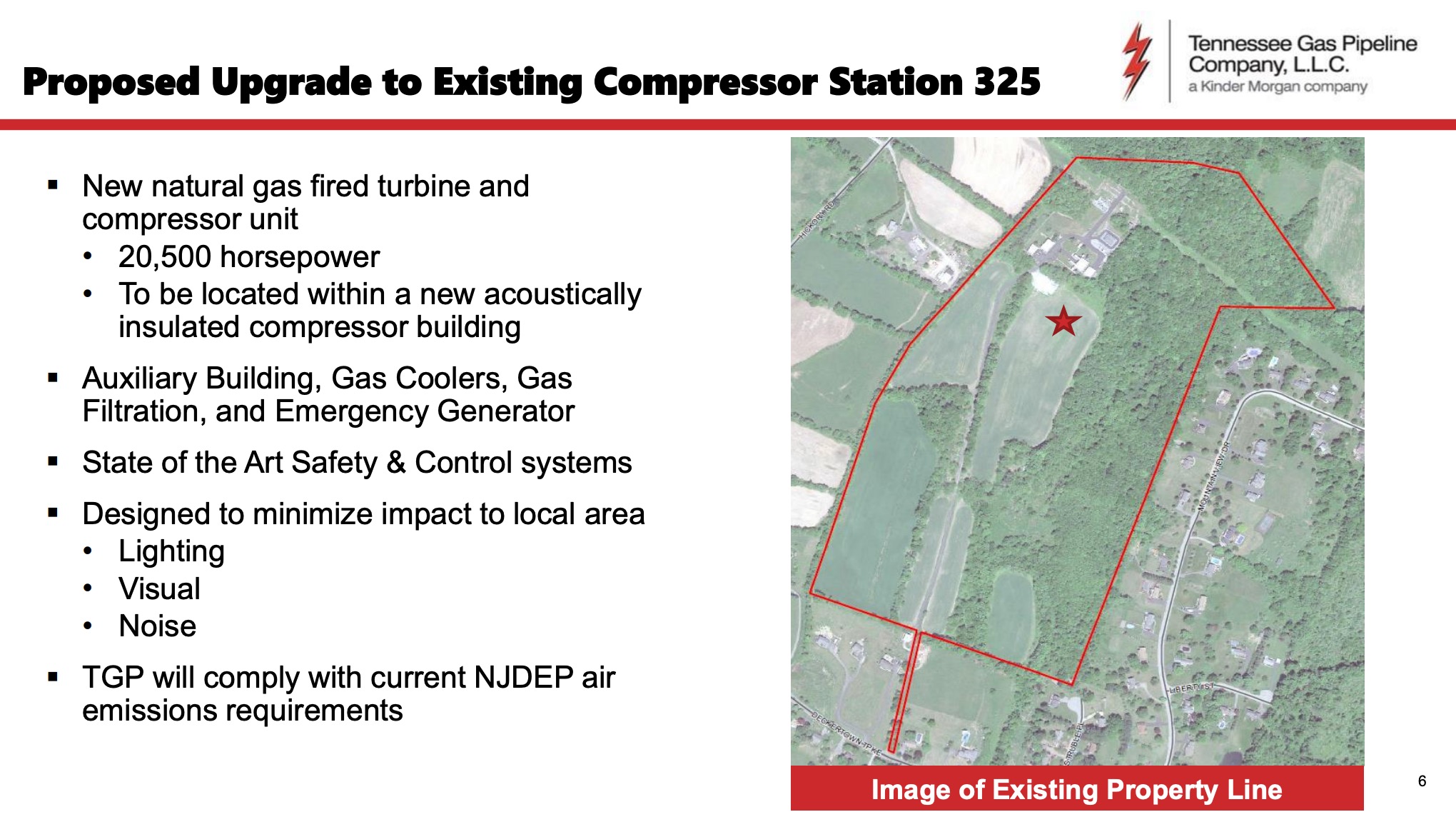 This one talks up the economic benefits, which are very real as I know from seeing the impact on my own community and others from previous Tennessee Gas Pipeline and Millennium Pipeline upgrade projects. Hotels, restaurants, stores and suppliers all gained tremendously and repeatedly. 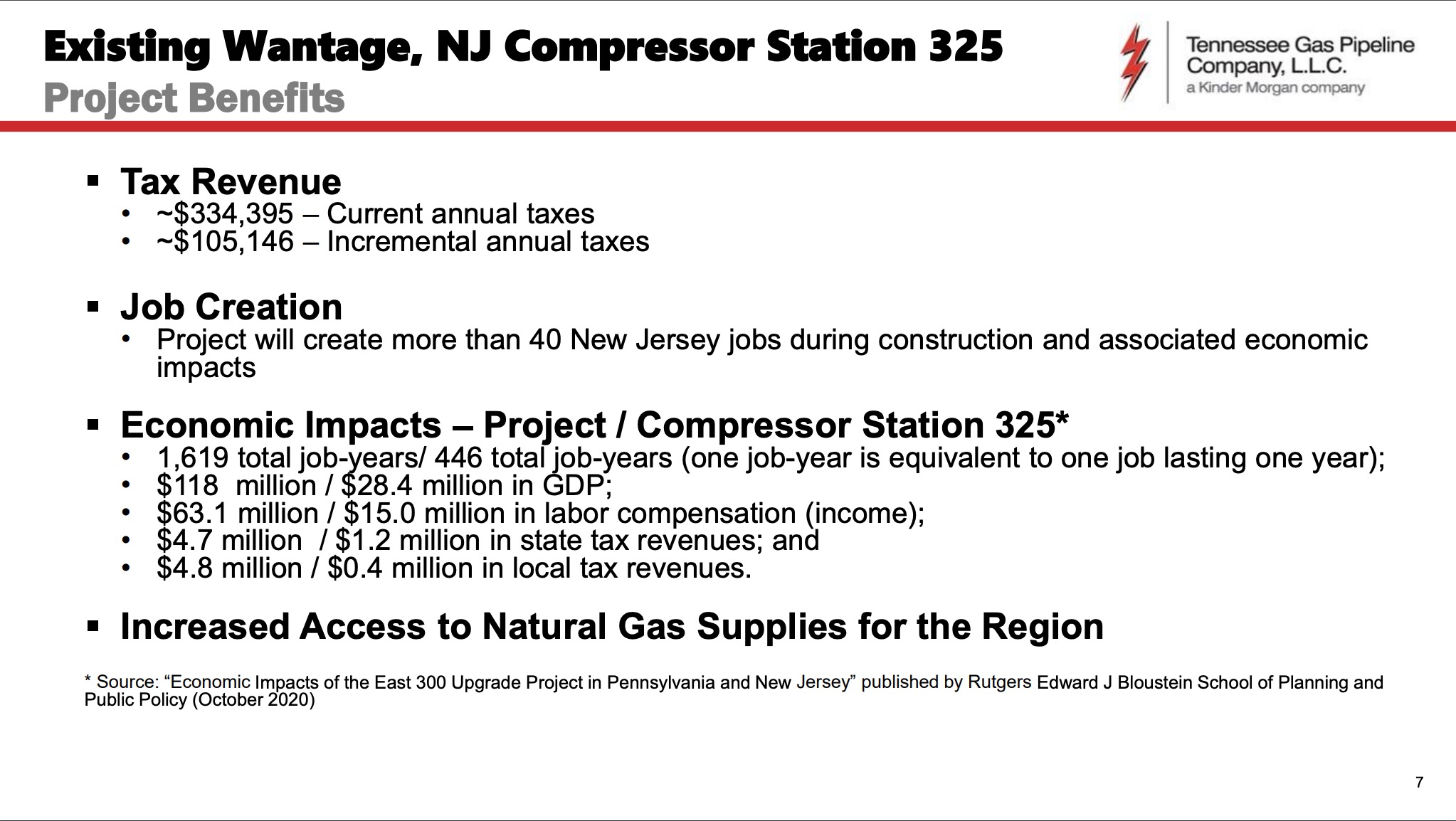 Unfortunately, I could not find the full “Economic Impacts of the East 300 Upgrade Project in Pennsylvania and New Jersey” done by the Rutgers Edward J Bloustein School of Planning and Public Policy in October, 2020. Presumably, it will be available at some point, but that’s but a tiny criticism. Overall, this project demonstrates precisely how to approach the delivery of our natural gas to those difficult New Yorkers who want everything and aren’t willing to recognize the need for tradeoffs.