Upstate to Downstate: You Have No Damned Idea Who We Are!

Upstate to Downstate: You Have No Damned Idea Who We Are!

[Editor’s Note: Attorney Chris Denton from Upstate takes the New York Post to the woodshed over an insulting editorial from December 29th saying rules for thee and none for me.]

Your editorial of December 29, 2022 in which you encourage the NY legislature to return to Albany to repeal the application of a new statewide renter’s rights law (known as State Senate bill S4594B) to New York City but leave it in place against upstate, epitomizes the downstate manner of thinking, to wit: you project your attitudes and prejudices upon us upstate.

Laws for New York City are driven by the density of your population (27,000 people/square mile with 69,000/sq mile in Manhattan alone).  The Southern Tier of New York (the counties along the border with Pennsylvania), has a population density of 120 people/square mile.  We read your newspapers and watch your news, and because we do so, we know how you live, who you are, and what you value.  But because no one in New York City reads or watches ours, you have no idea who we are. 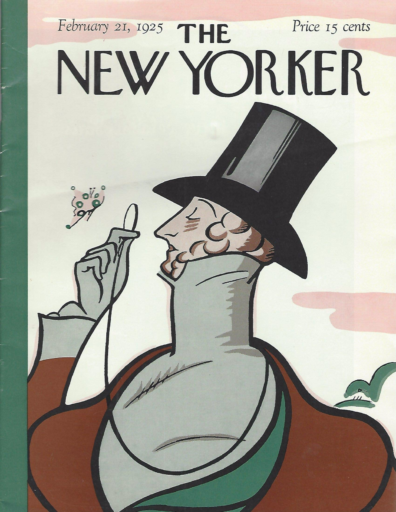 Nearly a century later nothing has changed; New York City dandies haven’t a clue about who Upstate New Yorkers are other than a supposition they’re far superior to not only Upstate but the rest of the country as well; insufferable masters of their ignorant universe.

Here in the Southern Tier we have few buildings taller than 10 stories. We have rivers which run through our communities in which one can safely swim without coming down with a disease. One can actually hunt in every one of our counties because we have not covered every inch of the land with asphalt, concrete, and steel.  We have lakes from which the fish can be eaten without the risk of being poisoned.

No one worries about being pushed in front of the subway, as we have no need for subways.  No one gets sucker punched from behind by a complete stranger on the street.   We have plenty of jobs; and the high school kids actually want to work in the summer.

Yet, New York City sends its homeless to us by one-way bus tickets.  You send us your criminals for incarceration.   You send us your minimum wage rates that destroy our ability to hire untrained, inexperienced but willing teenagers for summer jobs and entry level positions.  You send us your garbage because you refuse to sort, recycle, compost, and incinerate.

You take our fresh water by way of leaky 100 mile tunnels, because you have polluted yours.  You export your gangs to us, but hamstring our law enforcement with no-bail laws, paroled and pardoned violent repeat criminals, and forced disclosure of witnesses within days of arrest of the criminal (which causes witnesses to be put at risk of intimidation).

New York City politicians have shut down our entire oil and gas resources, yet they continue to let automobiles drive in and out of the City.  Your politicians shut down the nuclear plant at Indian Point for no good reason, losing an enormous amount of truly carbon free electric energy.

Your politicians have mandated that we in upstate sacrifice our beautiful open spaces – Lake Erie, Lake Ontario, our farmland and our forests for 675 foot wind turbines which kill bats and eagles, interfere with defense and weather radar, cause flicker, noise, infrasound, weather altering turbulence, and destroy the scenic beauty of our land and our ultrasensitive mountain top habitats.

Your politicians have mandated and have passed bullying legislation to clear cut our forest land and to render up fertile dairy farming land for massive solar facilities, all to replace Indian Point.  These ludicrous policies are destroying massive acres of carbon sequestration resources.

Your guilt for your negligence, for your profligacy, and for your abject disregard for your own environment, is projected onto us. And you call it equity.  We call it cruel, senseless, and a complete abdication of responsibility.

We are New Yorkers, too.   If World War III breaks out, all of us will be in the foxhole together, fighting to keep each other alive.  If we share that brotherhood in war, we should remember and honor it in peace. All we ask is that you stop projecting your problems onto the whole state.  If you want legislation for New York City, then simply make it applicable only to cities with populations over 1,000,000 people.

If you want legislation for upstate, please keep it to yourself.  You have no idea who we are, how we live, and what we value.