“We’re All In On the DJ”: Industry Leaders Express Confidence in the Future of Colorado Energy

The past several years have been challenging for Colorado oil and natural gas companies who are working to comply with stiff new regulations and surging demand following pandemic shutdowns, but the fundamentals of the Denver-Julesburg Basin remain strong.

“When has the DJ been uneconomic?” asked Andrew Haney of Nickel Road Operating during the opening day of the Colorado Oil & Gas Association’s 34th Annual Energy Summit, who went on to describe how the geology of the basin makes production possible even at prices as low as $60 per barrel and stringent regulations.

Haney’s confidence about the future of Colorado energy production was shared by industry figures speaking on the panel, “The Future of the DJ: Is It Still Economic to Operate in Colorado?”

Investors are currently seeing strong returns on their investments in the DJ Basin and companies are eager to take advantage of the basin’s known geology during an era of high oil prices. Although state regulations became much more stringent after the passage of SB 181, companies have risen to the challenge and are increasingly finding ways to produce in a cleaner and more socially conscious fashion. 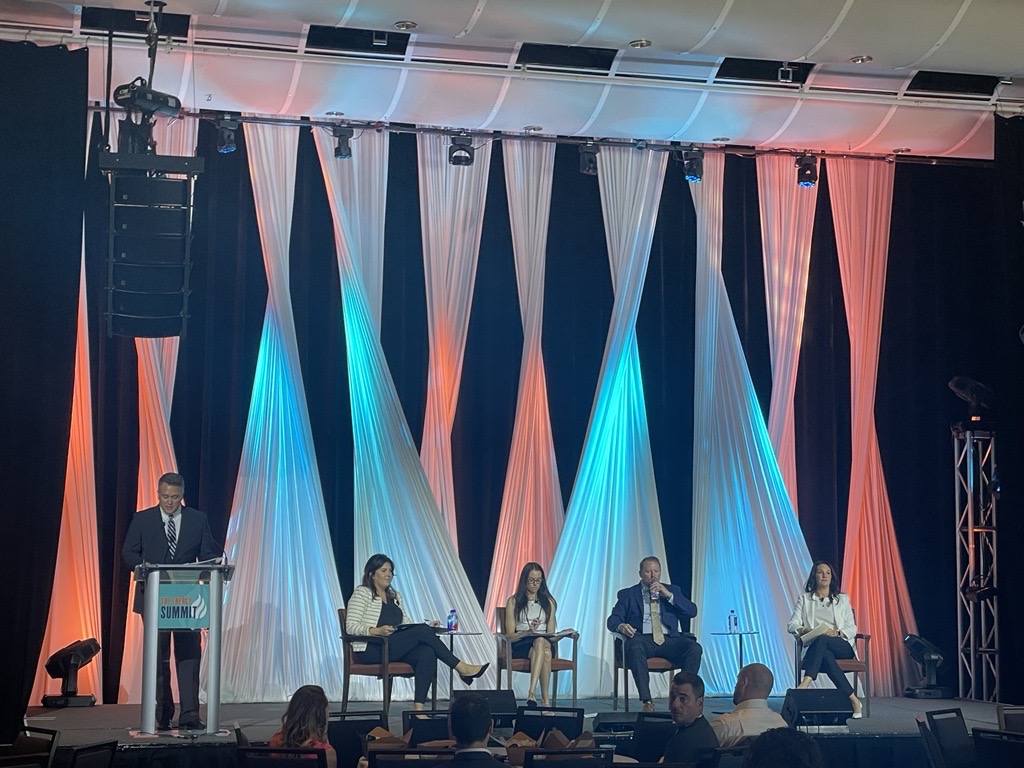 This production will be even more necessary as the world works to tackle climate change and looks for cleaner sources of fuel—like natural gas from Colorado. Colorado is becoming known as a leader in low-carbon impact production, said Jason Eleson, principal geoscience advisor for Enverus:

“Industry is looking to us in Colorado for what to do next.”

COGA President and CEO Dan Haley reaffirmed that message in his opening remarks to kick off the summit:

.@ColoradoOilGas @danhaleyCO kicks off the panel discussions with the importance of reliable, affordable energy: “People need energy, and here in Colorado we are producing the cleanest, safest molecule.” #TheEnergySummit #copolitics pic.twitter.com/mwGWphYstK

This sense that Colorado is a bellwether for the industry is shared by others, especially as operators in the state adopt technologies to improve energy efficiency and reduce emissions even more than is required by regulations. Speaking on the panel, “Essential Innovation: Advancing Technology Breakthroughs Amid Uncertainty,” Bart Brookman, president and CEO of PDC Energy said:

“Twenty years from now, both oil and natural gas will be key components of the energy mix in the world. I encourage everyone to think about and use natural gas. It is the biggest component in emissions reduction in this country in the last ten years, a key component in incredible food production, chemicals, plastics. It’s not going to go away and it’s our clean solution.” 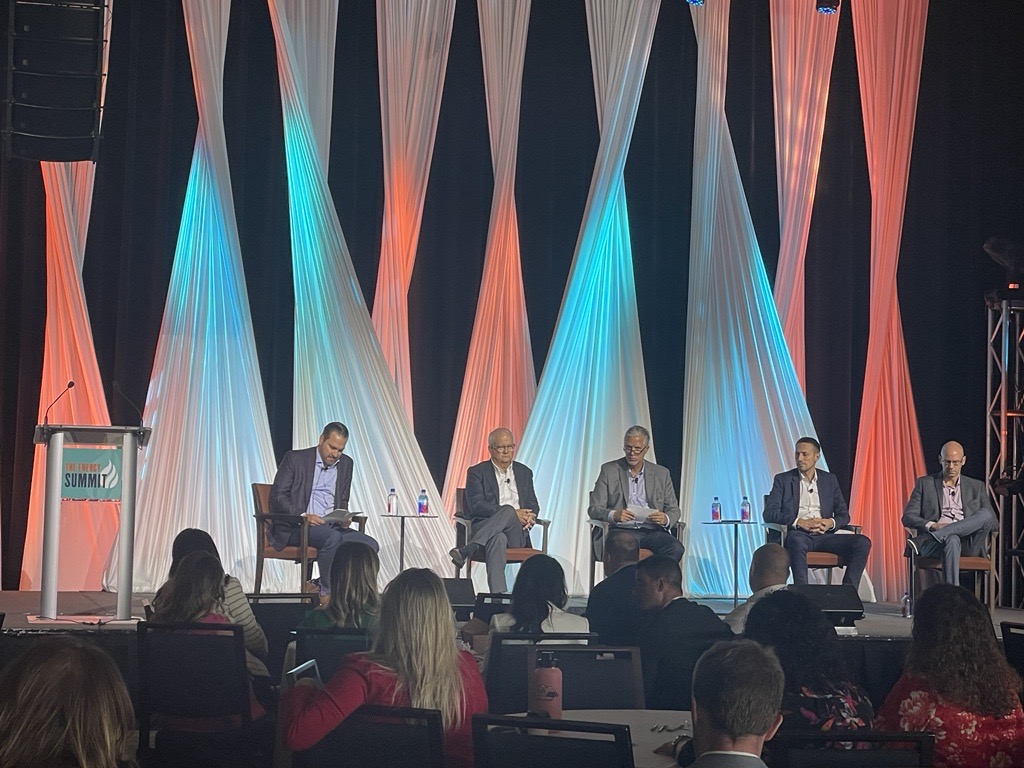 However, both the oil and gas industry and oilfield service companies are acutely aware that sustained production will not be possible without consistent access to permits, as Trisha Curtis, host of the PetroNerds podcast, noted:

“It is important to point out that there are great things in this basin, the elephant in the room is regulation and the ability to get permits consistently,”

Companies operating in Colorado are wrestling with uncertainty about whether planned new projects can be permitted, but these challenges don’t diminish confidence in the future of Colorado’s energy industry though.

Energy In Depth will be present for the second day of The Energy Summit on Wednesday. Follow along on Twitter at @EnergyInDepth.

The post “We’re All In On the DJ”: Industry Leaders Express Confidence in the Future of Colorado Energy appeared first on .