American oil and gas completely dominated the global energy market in 2018. We’re the king of the hill in oil and in gas with tremendous growth in 2018.

Another great article from the  Energy Information Administration (EIA) provides ever more proof green energy scammers have been lying to us. They’ve preached solar and wind like television evangelists for some new cult. They’ve conjured up hedge-fund dreams of ending oil and gas and replacing them with government rent-seeking. They’ve set Walmart roofs ablaze with green branding and real fire to boot. They’ve placed industrial wind machines rising higher than most of Manhattan’s tall buildings in rural faces. Meanwhile, American oil and gas has taken over the world. 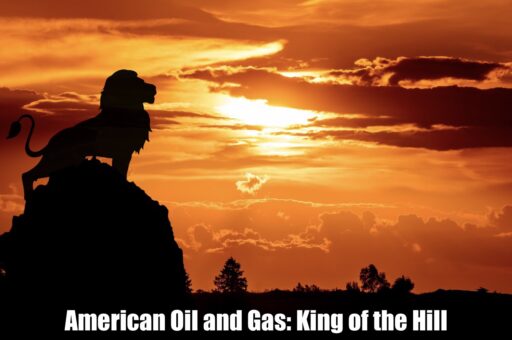 U.S. crude oil production increased by 17% in 2018, setting a new record of nearly 11.0 million barrels per day (b/d), equivalent to 22.8 quadrillion British thermal units (Btu) in energy terms. Production in the Permian region of western Texas and eastern New Mexico contributed to most of the growth in U.S. crude oil production. The United States also produced 4.3 million b/d of NGPLs in 2018, equivalent to 5.8 quadrillion Btu. U.S. NGPL production has more than doubled since 2008, when the market for NGPLs began to expand. 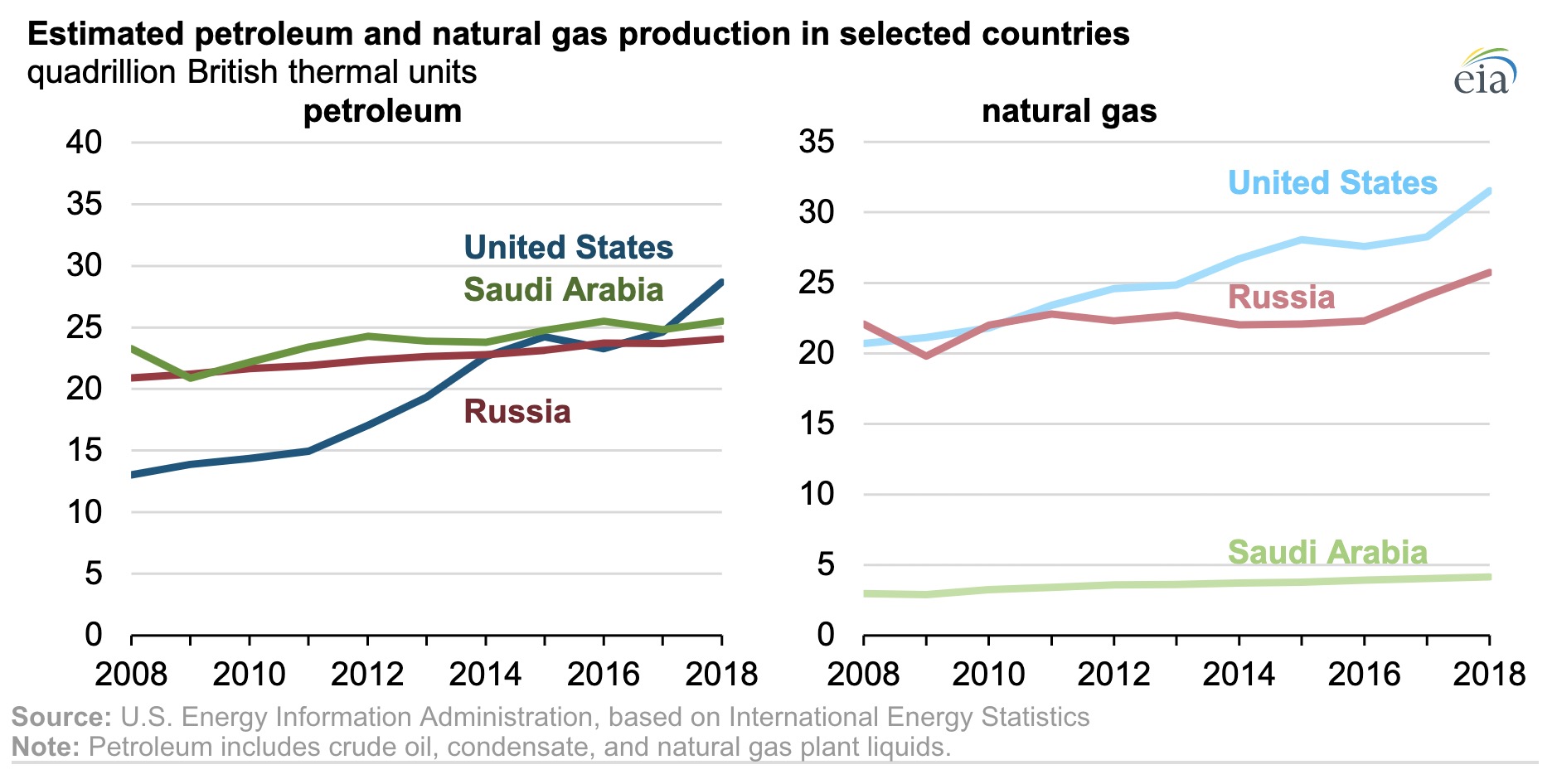 It’s the shale revolution, baby, and this isn’t all. As the Wall Street Journal noted in a recent editorial:

Also note that energy-related CO2 emissions declined by 14% in the U.S. from 2005 to 2017 while increasing 21% globally. Most of the U.S. reduction was due to natural gas replacing coal. Carbon dioxide emissions fell five times more in Ohio and four times more in Pennsylvania between 2006 and 2016 than in California, which had long banished coal.

Yes, American oil and gas also dominates in green progress. Forget the hucksters, ignore the green propaganda, throw political correctness to the wind and face the truth; the shale revolution has succeeded.