Are Environmentalists the Solution to Low Marcellus Shale Prices?

To nobody’s surprise, Pennsylvania Governor Tom Wolf began his second term by calling for a mineral extraction tax to be layered upon the State’s local impact fee.  Of course, the Governor never mentioned the impact fee in his budget address, continuing his administration long policy of seeking to portray Pennsylvania as the only state that doesn’t tax the natural gas industry.

When the Governor first took office in 2015, he advocated the extraction tax as a way to pay for Pennsylvania schools. Now, he seeks the extra revenue to pay for Pennsylvania infrastructure.  Should the tax be approved, the connection to the schools would have been more beneficial to the industry (think of the public relations possibilities it would have brought the industry in every part of the State).  The infrastructure tie-in will not be as helpful, but given current economics the industry will fight the tax under any circumstances.

One thing that’s been made clear by a week-long trip to Texas and conversations with top gas company executives is the disconnect between the public’s perception of the financial health of the natural gas industry and its actual financial condition.  A decade of overproduction combined with insufficient pipeline capacity and low gas prices has caused gas company stock prices to plummet.  Now, the future viability of these companies is at risk.  As one executive put it, “we have no choice but to fight the extraction tax.  We don’t generate enough revenue to pay it.”

In a sense they’ve been trapped by their own success.  The Marcellus has yielded far more gas than most thought possible ten years ago.  Improved production techniques have decreased the cost of extraction, leading to overproduction.  Add that to the lack of pipeline capacity, the antiquated Jones Act prohibition against transporting liquid natural gas on the high seas from one American port to another except on American-flagged ships (of which there are none), and the proximity of gas to the oil being produced in the Permian Basin of South Texas (which has actually dropped the marginal cost of natural gas in that region to negative numbers), and you have the dire economic times facing Marcellus gas producers. 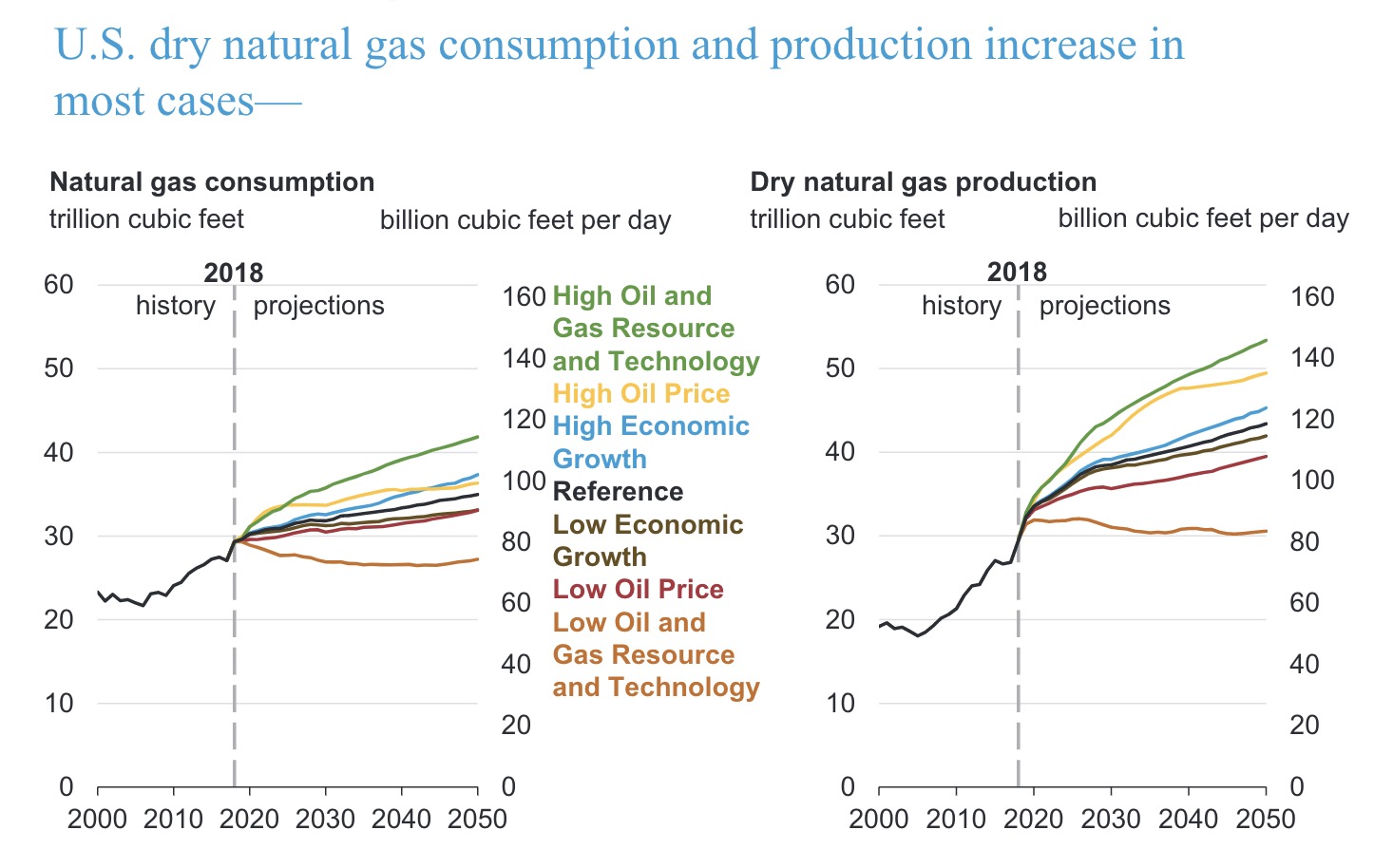 Another source of the gas producers’ frustration is the lack of coordination and communication among themselves and with the pipeline companies.  “We’re not the pipes,” said one.  “We don’t like a lot of things they do, and we think they can portray the entire industry in a bad light, but they don’t care about what we say.”

That’s partially true, although some producers do have ownership stakes in some of the pipelines.  As a general rule, residents of the Northeast lump upstream, midstream and downstream together as one industry.  Together they have risen, and together they now are at risk of falling.

Producers have little left in their budgets to expand outreach to places in Pennsylvania that currently don’t “feel” the industry, like Philadelphia and the Southeast.  That’s bad for us all, as the Southeast stands to gain the most from effective, conscientious and environmentally sensitive development of this resource.  We have the train lines, the interstate highways, the Marcus Hook refinery and the Port of Philadelphia pretty much all in the same place.  That we’ve failed to capitalize on this could be the greatest missed opportunity for the Philadelphia region in the last century.

As for pipeline companies, they face years of delay while well-funded and organized environmental groups, and unsympathetic politicians, place roadblock after roadblock in their way.  Some of this, of course, is nobody’s fault but the pipeline companies for their both perceived and not infrequently actual disregard of local law and sensitivities.  Overall for the industry in all of its myriad forms, Winter 2019 is not a pretty picture.

Nobody wins under the current scenario.  Environmentalists temporarily will celebrate the problems in the gas industry, but that glee will be short lived.  Despite breathless claims in the press and among certain politicians, those opposing natural gas can provide no alternative.

Ironically, environmentalists may be the salvation of the industry, as they push politicians into unsustainable, ridiculous policies.  New York Governor Andrew Cuomo rapidly is running out of options to counter his “No Nukes, No Fracking, No Pipeline” stance.  Already Westchester County feels the pinch as its main utility, Consolidated Energy, now prohibits any further growth due to a lack of power supply. New York City soon may face the same fate.  Jeff Bezos had better be sure that Long Island City will have enough power to handle his new Amazon sub-headquarters.  Where will that energy come from?

Under current conditions, many in the industry expect a further wave of consolidation.  The fracking industry was created not by the large oil companies but by the smaller independents.  Those smaller companies now may have to sell out.  That will not be good news for the Northeast.

It’s getting more likely that in the future Governor Wolf and his successors will not deal with six or seven producers based in Houston, Dallas or Oklahoma City, each with major Pennsylvania operations.  Instead, he will find himself trying to get the better of two or three companies based in London, the Netherlands or other foreign countries, for whom Pennsylvania is but a blip on their radar screen.

Daniel B. Markind has over 35 years of experience as a real estate and corporate transactional attorney. During that time, he has represented some of the largest companies in the United States in sophisticated purchase, sale, financing, leasing, zoning and land use, workout and development matters.