Energy Crisis Problem Solvers in Government Are the Real Problem!

…
[Editor’s Note: We never seem to learn; every time government creates an energy crisis we look to government to solve it, letting our rulers fail upward.]

Prior to World War 1, government intervention in energy markets was limited, outside anti-trust law. Capital markets were self-regulated, private contracts were the norm, and the rule of law predictably and fairly settled disputes. The world-leading U.S. energy industries were, overall, relatively unhampered by public policy.

Beginning with the Great War, the past 100 years of energy policy in the United States has been a history of repeated interventions by government in energy markets. In each case, these interventions have come in response to a perceived “energy crisis.” The reasoning for declaring a crisis has varied: wars, the Great Depression, the Arab oil embargo, a general concern about energy security or dependence on foreign oil. In each case, though, the claim was that markets had failed (or were at risk of failing) and therefore government had to step in to ensure orderly operation of energy markets. 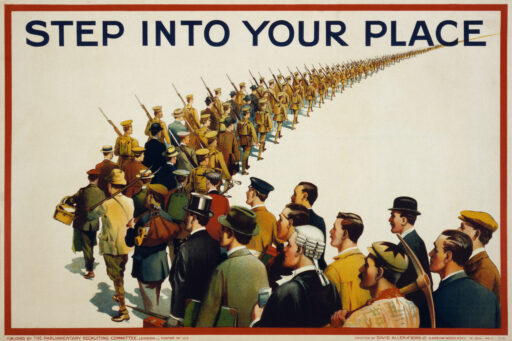 Looking at the record of these interventions, however, we see a continuing pattern of failing upward. Interventions repeatedly fail to solve problems, often making matters worse, which failures beget additional interventions and bureaucracy. Shortages were caused by failed efforts at central planning of supplies or attempts to centrally plan prices.

This paper reviews this history of crisis legislating in energy policy and finds common themes that should lead policymakers to question the efficacy of central economic planning during real or perceived emergencies. What we find is that the symptoms of an energy crisis are often caused by government interventions themselves. Additionally, the heavy-handed intervention of bureaucrats actually impedes private market actors from undertaking needed adjustments. This suggests that allowing market forces to direct adjustments should be the front-line response to an energy crisis, but it is only in rare circumstances that such a hands-off approach is tried. 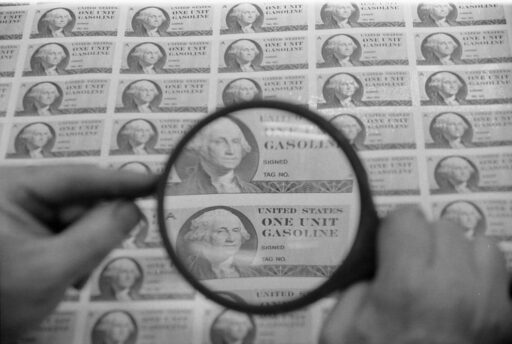 The most recent energy crisis surrounding the 2020 coronavirus pandemic has threatened to extend this cycle of government failure. The sudden collapse in oil demand, combined with a supply side glut from a market share battle, led to urgent calls for government to step in to fix or stabilize the situation. But the history described in this paper argues against these calls for intervention. Indeed, the rapid market-driven adjustment the U.S. energy industry has already made should make clear that such interventions are not needed.

The historic lessons of intervention to “solve” a crisis covered in this paper are also important for policymakers today looking forward as environmental activists loudly proclaim a “climate crisis,” which conveniently requires massive government intervention to solve. This is just the latest iteration of the pattern identified in this paper of attempts to centrally plan energy markets in the name of crisis.