EV subsidies are disgusting because they principally benefit well-off trendy folks who can well afford electric vehicles without help from ordinary taxpayers.

When will EV proponents learn that attempting to manipulate consumer choice (and the free market) doesn’t end well? If California and Colorado are any indication, the answer is “not any time soon.” 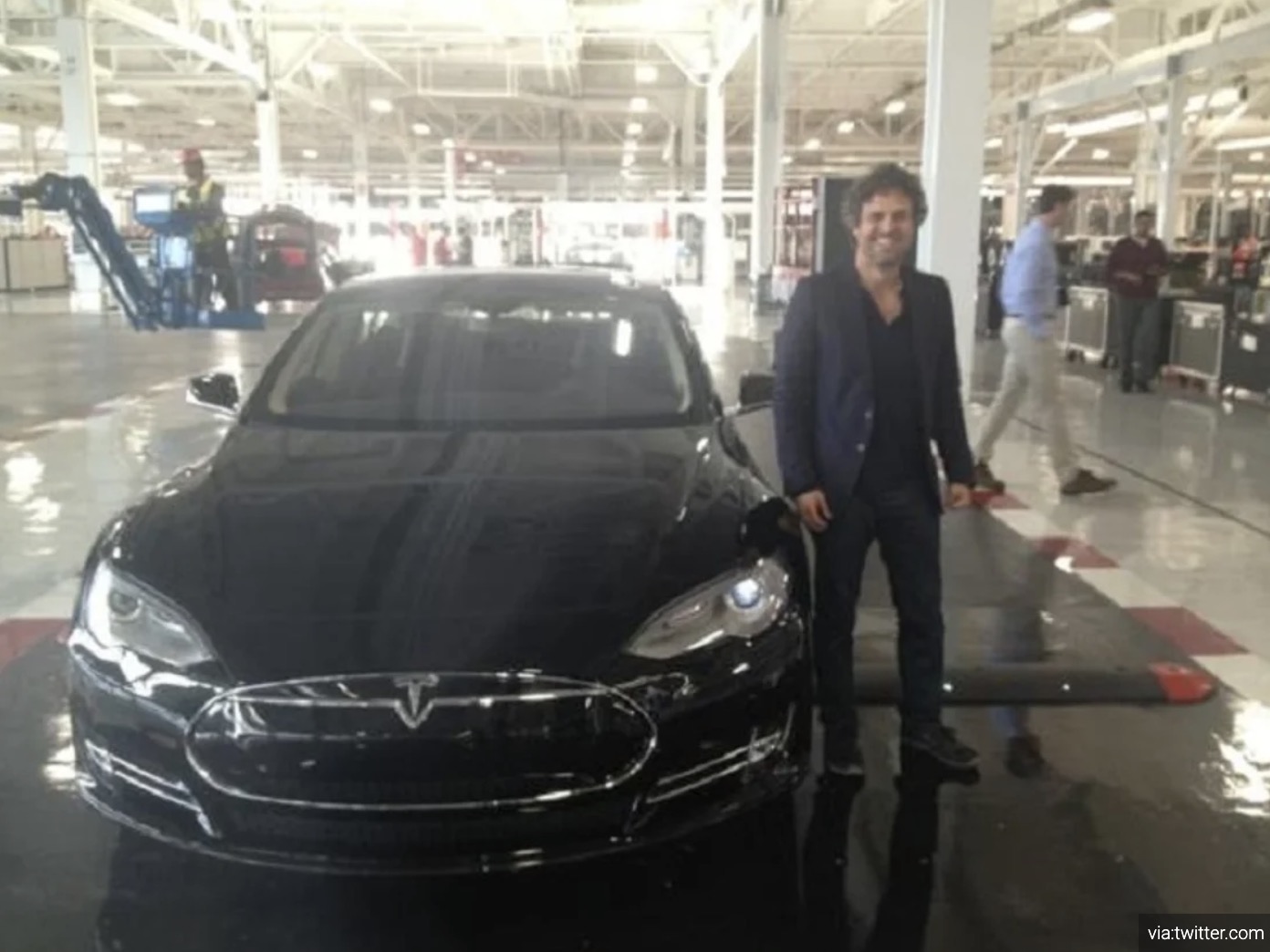 Last year, California Assemblyman Phil Ting attempted to increase EV sales by introducing legislation to mandate that all new passenger cars sold in California would be zero emissions vehicles by 2040—which would have created a de facto ban on internal combustion engines. This year he’s switching gears with a bill to triple California’s already generous EV subsidy from $2,5000 to as much as $7,500. (This is in addition to the federal EV subsidy, which is also as much as $7,500).

And, where would this additional money come from? The bill “would require the state board to develop a plan to provide for the continuous funding of the Clean Vehicle Rebate Project, … to securitize revenues for which the state board has existing authority to establish a continuous funding source.” Translation: taxpayers would be footing the bill.

Given that research has repeatedly shown that EV subsidies disproportionately benefit the wealthy and that California’s poverty rate is almost 20%, this plan to accelerate the tax drain from low- and middle-income families to further pave the way for upper-class families to purchase a second or third vehicle sounds demented. And it is exactly this dynamic that led to a Washington Post editorial calling EV subsidies “a Robin-Hood-in-reverse policy.”

Meanwhile, Colorado is picking up the mandate mantle with the Air Quality Control Commission (AQCC) making a ruling this week on whether to mandate that auto manufacturers have EVs as nearly 5% of their vehicles for sale in the state by 2023, with higher quotas in the coming years.

Such a mandate is once again likely to benefit the urban wealthy at the expense of working-class families, since EVs still have shortcomings that make them less realistic for rural communities or those who can only afford one vehicle. This is especially true in snowy Colorado, since the AAA found that cold weather can cut an EV’s range by over 40%.

California and Colorado lawmakers may not intend to further harm working families to benefit the wealthy. But that is exactly the problem with subsidies and mandates: they distort the market and all too often end up leading to unintended consequences.

Which is why the Washington Post got it right when they concluded:

If electric vehicles are the wave of the future, they’ll have to survive on their own economically sooner or later. It should be sooner. Car corporations, billionaire entrepreneurs and their well-heeled customers have received enough assistance from the rest of us already.

Editor’s Note: This story about EV subsidies reminds me of Mark Ruffalo, bragging about getting roughly $31,000 of solar subsidies for a system that would save him $1,200 per year for a $9,000 personal investment at his second-home in Callicoon, New York. 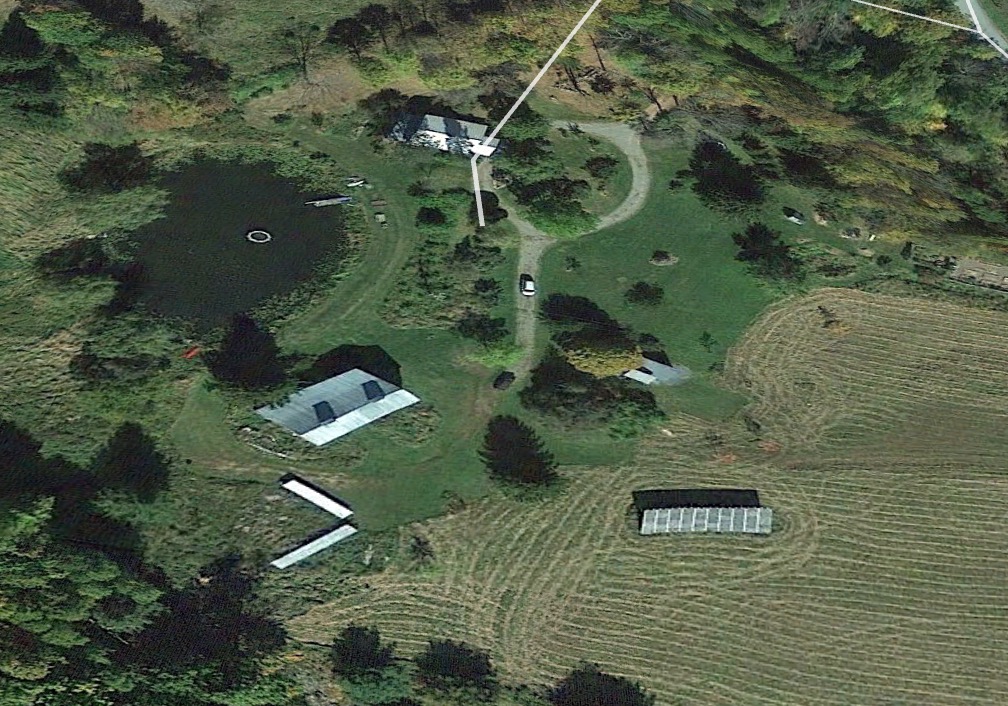 A quick  net present value calculation of a $1,200 per year cash stream over 20 years at a 5% discount rate indicates the taxpayers and other ratepayers of New York and America gave Mark Ruffalo, currently worth an estimated $30 million, a present of $14,955 for his $9,000 in out-of-pocket expenses on his second home (he lives mostly in NYC) for a net return of $5,955. Worse, it cost those other ratepayers and taxpayers $31,000 to gift the little green hulk this paltry amount. Talk about Robin Hood in reverse!

And, of course, Ruffalo drives a Tesla Model S, a subsidized electric vehicle because “he’s concerned about the state of the planet and has been lobbying for companies to reduce emissions.”