Something remarkable has happened thanks to Joe Biden, whose fracking debacle has gotten pushback and much deserved media attention.

Our former guest blogger, Dan Markind, has moved on to writing some excellent energy columns for Forbes magazine. Dan was always an observer par excellence when it came to natural gas issues (and the Mideast, I might add) but his latest piece hits at something I’ve noticed as well; the brouhaha over Joe Biden’s meandering opinions on fracking.

Joe, of course, started out opposing fracking, saying he’d “work it out” of our energy mix. When he got Pennsylvania pushback he decided to quickly backtrack and, since then, has seemingly alternated between all sorts of positions. But, the real news is that the media, mostly sympathetic to Biden’s candidacy, rocked back and forth with him, unintentionally perhaps, giving the subject some much needed attention in far more neutral way than ever before. What the whole thing proves, if nothing else, is that the days of spitting out fracking as if it were a swear word are behind us. Maybe, just maybe, we can now have a rational discussion. 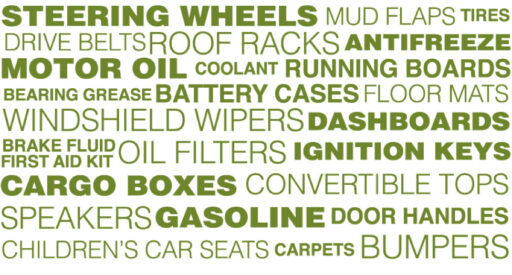 Dan’s article may be found here. A couple of teaser paragraphs follow:

Over the weekend, Democratic candidate Joe Biden was grilled during stops in Pennsylvania about his positions on fracking and on the oil and gas industry in general. The Biden/Harris campaign appears to have been caught off guard by the backlash against its energy positions, surprised by how the issue is playing out in the general election. Faced with numerous prior statements about ending fracking and fossil fuel development, Mr. Biden has backtracked, saying directly that he will not end fracking…

Frankly, it’s about time. Main stream press reporting on this issue frequently has been one-sided, with the benefits (and problems) of fracking far more nuanced and deserving of closer scrutiny than generally reported. This fact – that the benefits of fracking and true tradeoffs regarding the process so rarely get discussed – highlights a danger for American society at large. Unless the facts are presented fairly, honestly, fully, and above all else objectively, we risk making poor policy choices simply because we are not being properly informed. If this 2020 election cycle does nothing else, showing that there is more than one side to the fracking debate can be hugely important moving forward.

Indeed. Dan goes on to make several additional points, noting three separate 2018 university studies by Yale, Penn State, and the University of Cincinnati found “little to no evidence the fracking process contributes to contamination of local groundwater,” though you wouldn’t have known it from the paltry press attention the research received. 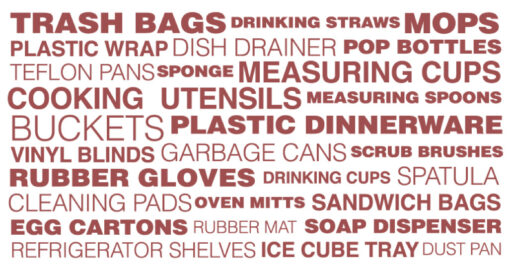 He further observes the following:

Again, this is an extremely important article and I strongly encourage all our readers to check it out. Do it now! 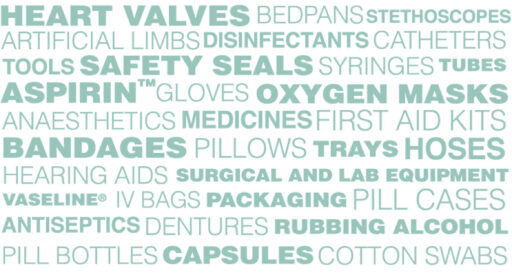