Is There A Better Way to Send Natural Gas to Boston?

Last winter Boston ended up using Russian LNG to survive the cold because New York and New England pols killed pipelines, but there may be an alternative.

NaturalGasNOW reader, commenter and guest blogger, Mark Dye, sent me a very intriguing article recently about a LNG process called ship-to-ship transfer that could potentially serve as a work-around for getting Appalachian natural gas to Boston.

Readers will recall the scandalous delivery of Russian LNG to Boston last winter. It was necessary because a combination of New York and New England elected officials with higher offices on their minds had pandered to special interests and delayed or stopped pipelines that would have easily delivered clean, low-cost Marcellus and Utica Shale gas to keep all the Brahmin warm. Now, there may be a high-tech alternative. 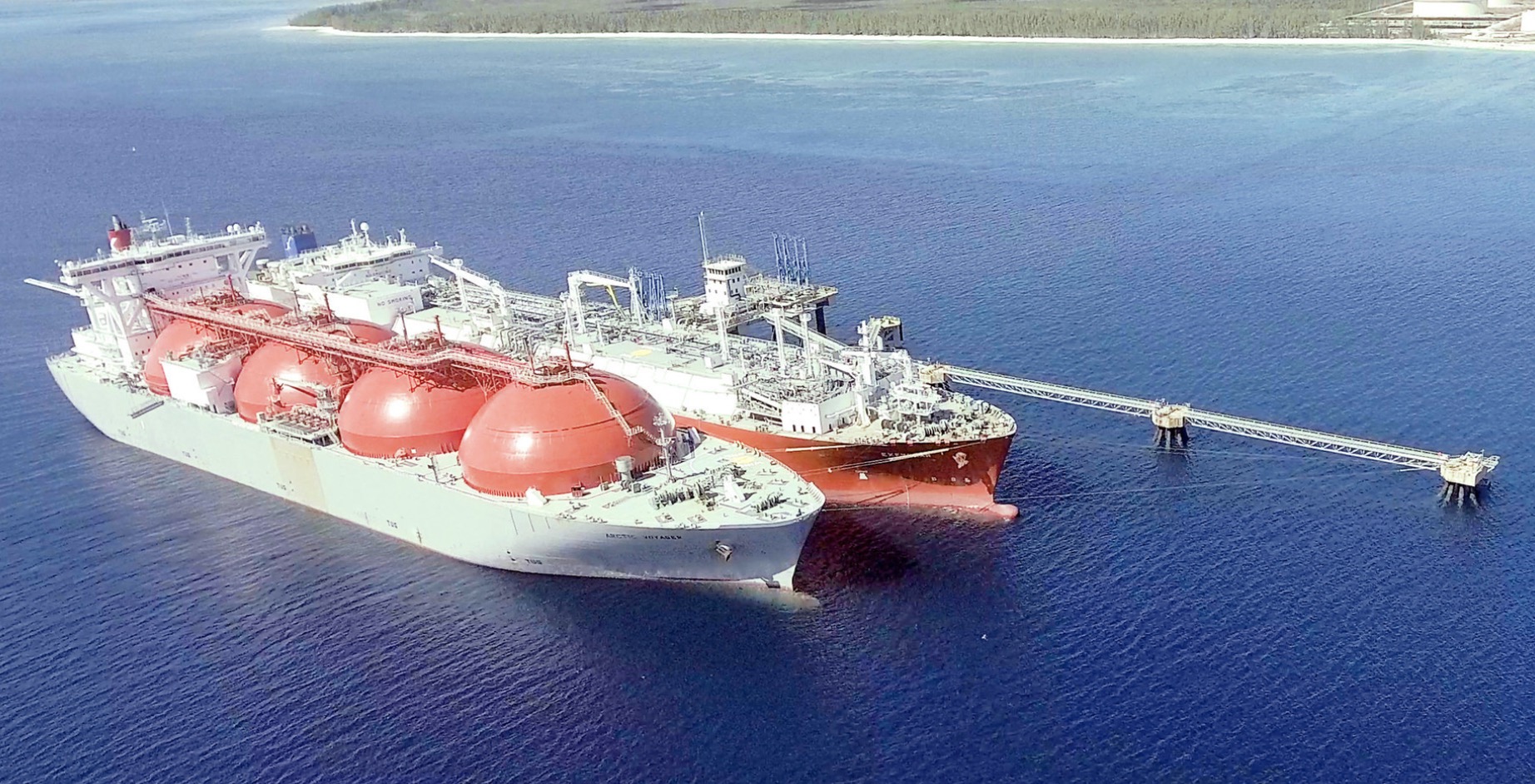 The article Mark sent me came from PRNewswire about two companies named Excelerate and Equinor who performed the first ship-to-ship (STS) transfer of LNG in the Bahamas. It appears to be a news release from Excelerate and offers the following (emphasis added):

This isn’t the first STS; but it is the first in the Bahamas. It has been been frequently around the world, in fact:

“Excelerate conducted the industry’s first commercial STS transfer of LNG in 2007, and since then, STS transfers have been completed and proven safe in a wide range of environments, now including The Bahamas,” stated Excelerate’s Chief Commercial Officer Daniel Bustos. “This new STS location allows us to provide additional commercial flexibility to our customers and respond to prompt market needs in a safe and reliable manner.”

Excelerate has, in fact, done over 1,500 commercial STS transfers involving over 170,900,000 cubic meters of LNG, the bulk of the transfers having been with third-party vessels.

Why is this important? Well, there are two closely reasons. First, most of LNG is shipped via foreign flagged tankers. There will probably be more US flagged tankers in the future but there aren’t enough right now to ensure their availability for particular shipments. Secondly, there is our Jones Act, which “prohibits any foreign built or foreign flagged vessel from engaging in coastwise trade within the United States.” Together, these facts make it virtually impossible to ship Appalachian shale gas in the form of LNG to Boston.

The STS capabilities now available in the relatively nearby Bahamas raises the intriguing possibility of shipping our LNG to the Bahamas for transfer ship-to-ship to another vessel that could then deliver it to Boston. The Brahmins are already accustomed to paying higher prices than they need to pay for natural gas. Indeed, it’s a status thing; they can lay claim to having avoided pipelines because they’re rich enough to pay for Russian LNG.

If Boston wants to pay more, in other words, why not ship them LNG from Cove Point via the Bahamas, with a STS workaround to avoid violating the Jones Act. It would be better to just amend the Jones Act to provide an exception, of course, but depending on politicians is never wise. It’s far easier to first demonstrate you don’t need them, which is the ultimate enticement for them to act, of course.

Is this feasible? Mark thinks it might be and, as another layman, I have to agree. Perhaps some our more informed readers can dig into this and find out. Cove Point, the LNG terminal most convenient to Appalachian gas, is, after all only about 800 miles from the Bahamas, as is Boston. So, we’re talking 1,600 miles of transit plus a STS transfer. Sounds reasonable, doesn’t it? And, remember, we’re also shipping Appalachian gas via pipeline to LNG export terminals in the Gulf of Mexico now, so it could come from there or future Canadian export terminals to which our Appalachian gas is shipped via pipeline.

One way or another it seems we ought to be able to get our gas to Boston. If we have to play stupid expensive games they’re willing to finance for the sake of political correctness and unprincipled NIMBYism, well … so be it. Let’s ship them LNG.