Toby Rice is not your typical corporate honcho. He tackles challenges in new and different ways. He’s truly leading EQT and aims to make money on $2 gas.

For years MDN has observed that Cabot Oil & Gas is one of the few Marcellus/Utica drilling companies that can “spin straw into gold” – meaning it makes money on selling natural gas even when the price of that gas is in the basement. The new management at EQT aims to turn their company into a spinning-straw-into-gold company too. 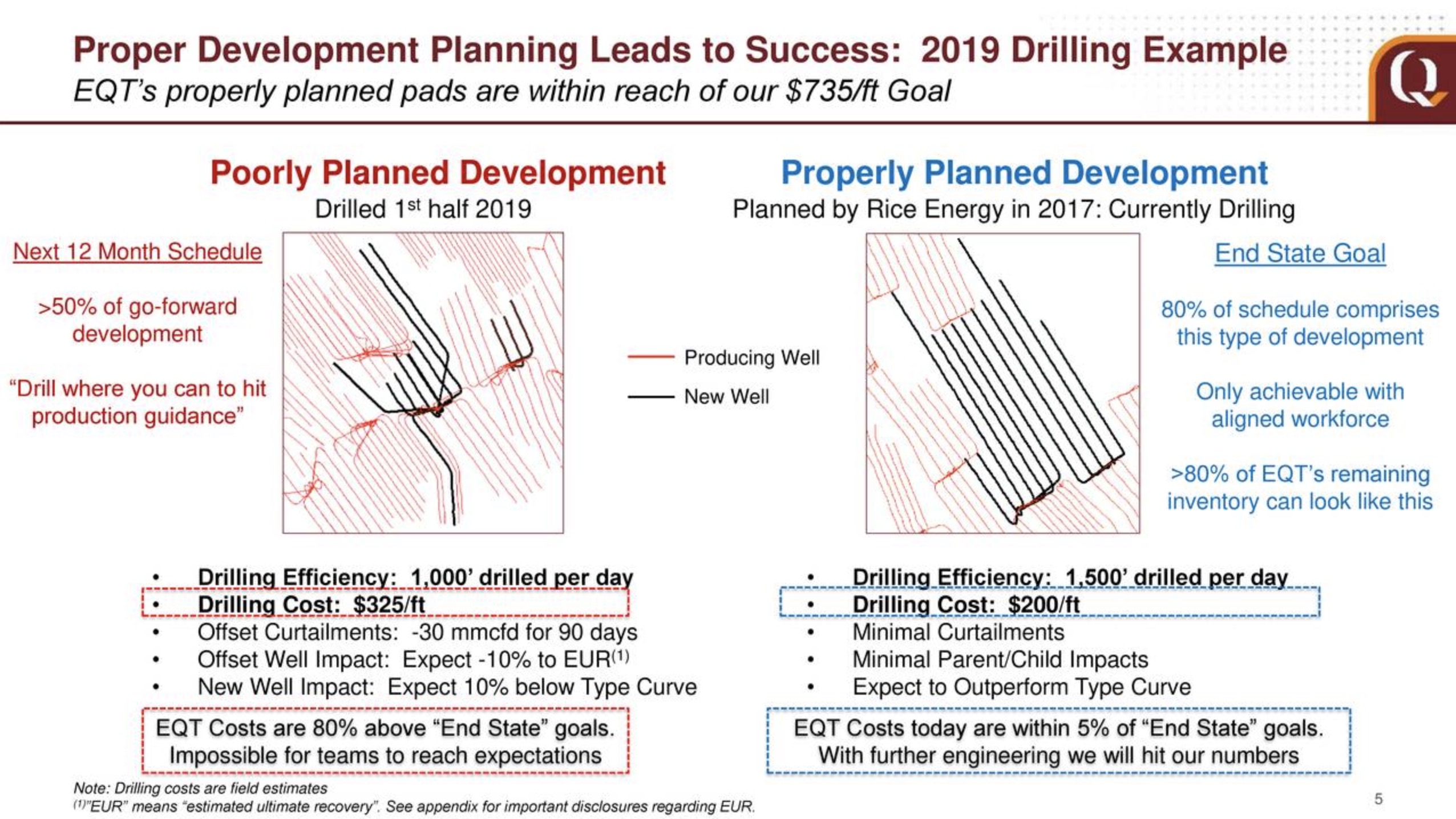 In a recent interview with the Pittsburgh Business Times, EQT’s new CEO Toby Rice said his strategy for making $500 million in “free cash flow” within two years anticipates the price of natural gas will be $2 per thousand cubic feet (Mcf).

What’s Toby’s strategy for making money at low gas prices? Lower the cost to drill wells. The way he plans to lower costs is by using something he calls combo development, which is “large-scale, sequential, highly choreographed drilling and hydraulic fracturing.” It’s not easy to do, but that’s how he did it when running Rice Energy, and what he plans to do now at EQT.

Falling commodity prices are shaking the production plans of many natural gas companies in the Appalachian basin, but EQT Corp. CEO Toby Rice said it’s being taken into account as the new leadership team works to turn around the Pittsburgh-based driller’s fortunes.

It’s been a tough 2019 for the natural gas industry, with falling prices as production increases, particularly in the Marcellus and Utica shales that is 34 percent of the country’s gas output. Many companies, both publicly traded and private, have been cutting back on drilling and employment, and share prices are at or near record lows for the entire sector. Natural gas spot prices have dropped from $4.50 per million BTUs at the end of last year to $2.15 per million BTUs earlier this week.

And it isn’t expected to get better any time soon: There’s concern that more reductions and layoffs will be needed to right size the industry over the next year or so, and and commodity pricing shows no improvement.

Those prices are part of the game plan and have been, Rice told the Business Times in an interview Wednesday.

Rice, in his first two months as CEO of EQT (NYSE: EQT), has been focusing hard on carrying out the plan that he presented to shareholders earlier this year. Rice and a new board and leadership team were swept in by an overwhelming shareholder vote July 10 after frustration with EQT’s performance over the past two years since EQT acquired Rice Energy in November 2017.

The new plan includes a sharp reduction in costs, especially costs to drill for natural gas, where EQT has been among the highest. A key focus of the proxy campaign had been focusing on those costs and getting them far below where they’ve been and in line with where Rice Energy had been before it was absorbed.

Rice had spoken to the investment community about this plan continually in the months before the successful July 10 vote, but this past week he has been updating another key group of stakeholders: The people who own the land and mineral rights where EQT, and before that Rice Energy, drill for natural gas. Rice held a community meeting in Greene County on Wednesday, with one planned for the Belmont County section of Ohio on Thursday and two more in West Virginia and in Bentleyville next week.

In each of his talks with landowners, Rice has been sketching out his game plan for EQT, including the large-scale, sequential, highly choreographed drilling and hydraulic fracturing that is difficult to achieve but was the rule at Rice Energy when he was COO. He said this type of drilling, which he calls combo development, means better planning and a shorter, more efficient time at the well pads.

He said it’s needed in today’s environment more than ever.

“It’s not a great time to be in the energy business. The commodity that we’re selling is at all-time lows. You see all the NGP’ers (natural gas producers), their stocks are trading at all-time lows,” Rice said. “We have to evolve the way that we develop the resources we have.”

What’s that? You’ve never heard the phrase “spinning straw into gold”? Go back and re-read your childhood fairy tale book…the story of Rumpelstiltskin.

Editor’s Note: As I noted here earlier, some of us in Wayne County met Toby Rice before he was cool. He is most definitely an innovator and risk-taker. He understands gas is a commodity business where profits only come from consistently lowering costs. Moreover, he understands this isn’t a matter of simply cutting out things by swinging the hatchet but, rather, one of developing new approaches to doing things that are, by design, more efficient and productive. There’s a huge difference, seldom appreciated except by true leaders and those observing after the fact.

There’s something else, too. Toby chose to meet with landowners, just like he did with us over a decade ago. Contrary to many companies who keep landowners at arms length, he is reaching out to them, forging an effective partnership. This is the kind of leadership sorely needed on another level; one that multiplies political power to get things done that are of mutual interest. Wish we had him still poking around Wayne County! Interested, Toby? Give me a call!