Joe Biden’s loose comment about being willing to destroy oil and gas jobs for the sake of a green future has, at least, stimulated a lot of useful discussion:

The follow-up question about energy transformation never seems to get asked.

How will renewable energy reverse climate change? How much CO2 will be reduced? How reliable are climate predictions in which all this is based? (Hint: they are not reliable.) Would a “carbon-free” America in 30 years, assuming it was possible, even matter?

The risk—rather, the certainty—of green policies is that American taxpayers will spend billions of dollars fighting climate change without moving the global temperature needle since most of the rest of the world will continue to refuse such folly.

Carbon dioxide emissions may drop a tiny fraction, but sunspot activity, ocean currents, and water vapor–all of which affect our climate–will continue. 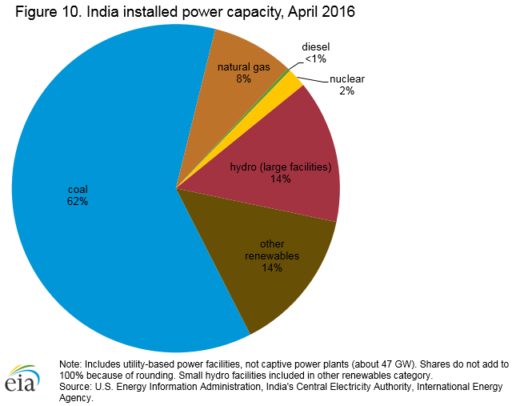 They are not on the Green New Deal bandwagon and do not believe or care what Hollywood actors, royal offspring or green billionaire donors are selling.

Give Joe Biden and others credit for being truthful about massive job losses in America’s energy sector if they implement their climate policies.

2019 was the year in which reality smacked the Marcellus Shale Basin in the face. Long held assumptions about asset valuation and infrastructure development fell apart. By year’s end, some of the most famous names in the Basin, and in the industry, had exited, and desperately needed infrastructure projects remained stuck in the morass of legal and administrative challenges. 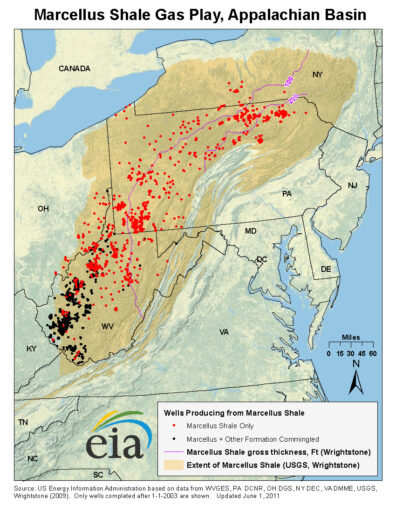 Still, the region remained awash in natural gas, but thanks to shortsighted thinking on the part of many political leaders the gas that was all around them could not be accessed, leaving their populations at risk for energy shocks come 2020. To paraphrase an old ditty, the refrain from New York State and New England could be: “Gas, gas everywhere, but not a drop to heat our homes.”

That’s about right, wouldn’t you say? We have the worst leaders in the Northeast.