Where Global Warmists and Other Totalitarians Want to Take Us All:
Aussies Told Losing Control of Their Conditioners Is for Their Own Good

Look down under for where global warmists want to take us all:

The Government advertising bureau — the ABC — is telling Queenslanders that it’s good for them if the government switches off their air conditioning. As we pay more than ever for electricity, we also lose control of even our household appliances. If we get something back for the overpriced service, the propaganda unit calls this a payment, and a benefit. If you have a Christmas party and 30 guests and you can’t use your own air conditioner, don’t forget, the State knows best…

The units installed on the walls of his apartment look the same as any other air conditioners, but there is a difference. They’re fitted with “PeakSmart” technology. It allows the electricity network company to send a signal that turns the air conditioning down for a short while during times of peak demand when the network is feeling the strain… 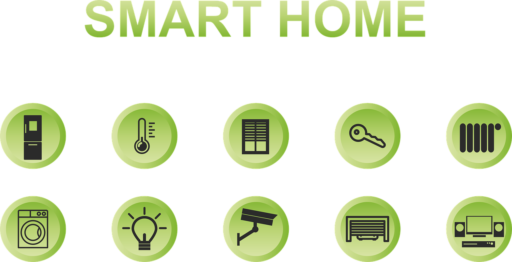 About 100,000 Queensland houses already have these installed. Gone are the luxury days when consumers could control their own appliances, get cheap reliable electricity, and not need invasive, complicated schemes in order to keep some of their own money…

Soon the rest of the nation will get a taste of what the Sunshine State has pioneered, but in an even more sophisticated form.

‘Wholesale demand response’ is coming, and it’s set to revolutionise the electricity system.

“It will be the biggest reform ever in the history of the National Electricity Network,” says Dan Cass, the energy policy lead at The Australia Institute…

The flow-on benefits are enormous.

Enormous benefits for who? The international conglomerate renewable giants? The bureaucrats whose jobs depend on selling and managing your air conditioner use?

Most of the time Australia does not need all of the electricity that its mix of coal, gas, solar, wind and hydroelectricity is capable of supplying.

Effectively, the nation builds massive overcapacity compared to electricity demand in ordinary times to avoid power disruption on a small minority of extreme days when there is huge demand.

Effectively, the nation has paid to build an enormous overcapacity that can’t be relied upon in the hope of stopping storms and bushfires. Our entire gird generation is being doubled so half the infrastructure can run 20 – 30% of the time while the other half sits around like a deadweight costing staff, maintenance, land, and capital.

This sums the futility of green eggs and scam policies advanced by hedge-fund special interests promoting renewables; they’re robbing us all of money, energy and freedom with their government rent-seeking. Natural gas avoids all these problems.

Not only are we exporting more natural gas than we’re importing; we are now net petroleum exporters:

In September 2019, the United States exported 89,000 barrels per day (b/d) more petroleum (crude oil and petroleum products) than it imported, the first month this has happened since monthly records began in 1973. A decade ago, the United States was importing 10 million b/d more petroleum than it was exporting. Long-running changes in U.S. trade patterns for both crude oil and petroleum products have resulted in a steady decrease in overall U.S. net petroleum imports…

At the same time, U.S. refineries responded to increasing domestic and international demand for petroleum products (such as distillate fuel, motor gasoline, and jet fuel) by increasing throughput. Gross inputs into U.S. refineries rose from an annual average of 14.6 million b/d in 2009 to 17.0 million b/d through the third quarter of 2019, and they have regularly set new monthly record highs.

From our friends at Energy In Depth comes this remarkable story:

The Guardian newspaper – the megaphone of the anti-energy movement – reports that ClientEarth has filed a complaint against BP over the company’s recently-launched advertising campaign touting their work to lower emissions and pioneer new forms of energy.

So, what egregious crime did BP commit with these ads?

According to ClientEarth, it should be against the law for BP to talk about their innovation to address climate change while at the same time producing the oil and gas needed to power the world.

“BP is spending millions on an advertising campaign to give the impression that it’s racing to renewables, that its gas is cleaner, and that it is part of the climate solution. This is a smokescreen. While BP’s advertising focuses on clean energy, in reality, more than 96% of the company’s annual capital expenditure is on oil and gas. According to its own figures, BP is spending less than £4 in every £100 on low-carbon investments each year. The rest is fueling the climate crisis.” 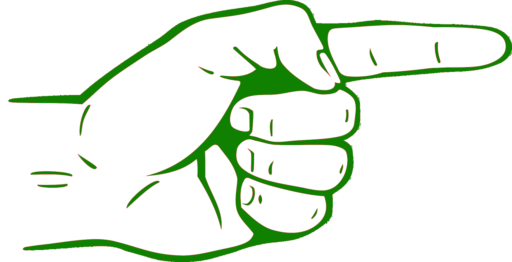 ClientEarth wants to restrict free speech rights because BP isn’t doing business exactly how this environmental group wants it to be done. That’s a dangerous path to go down because activist groups are demanding rules that often have no basis in fact, which would distort business practices and put a chill on open dialogue.

Take Marjanac’s statement for example. ClientEarth claims that BP is lying when it says “[natural] gas is cleaner” despite the verifiable evidence to the contrary.

The group should actually check the stats though. Natural gas is the reason carbon dioxide emissions have plummeted by 30% in the UK over the last decade.

In the United States, the shift to natural gas power plants has led to the reduction of more than 2.8 million metric tons of carbon dioxide emissions since 2005, making it the largest source of energy-related carbon savings, according to data from the Energy Information Administration.

Why is anyone taking these radicals and their predictions seriously?