Lisa Finley-DeVille started drinking bottled water around the same time her friend’s horses began to get sick and die. A half decade ago on the Fort Berthold Indian Reservation in western North Dakota, Finley-DeVille drove up to see her friend in the New Town area. The horses looked dehydrated and brittle, just skin and bones. They’re eating, but it’s like they’re not eating, her friend told her.

The explanation, Finley-DeVille believes, was down the hill, at the pond the horses drank from. She suspects wastewater from nearby oil and gas production leaked there, where the horses drank it up, poisoned. “I’m always worried,” Finley-Deville says. “This is why we don’t drink the water.”

Good God! How does this kind of nonsense still get published in Consumer Reports after years of debunking? Read the whole thing to see rehashing of the Halliburton Loophole lies, quotes from Earthworks (Melissa Troutman no less) and NRDC and what amounts to some sort of weird form of KGB torture where you have to listen to Josh Fox for 36 hours straight with no sleep. 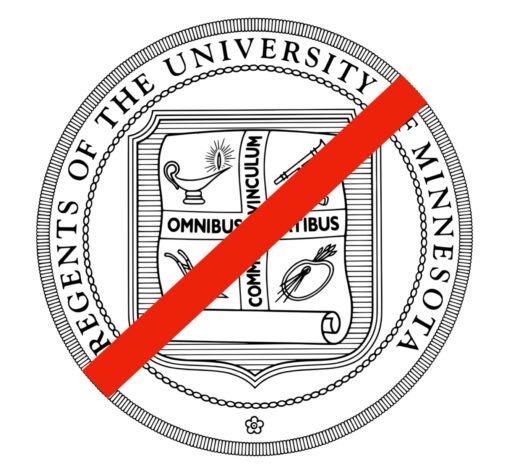 And, it’s from the University of Minnesota! It’s funded, of course, by the usual elitist fractivist enablers; the “Democracy Fund, the John S. and James L. Knight Foundation, the Jonathan Logan Family Foundation, the John D. and Catherine T. MacArthur Foundation, the Ethics and Excellence in Journalism Foundation and the Facebook Journalism Project.” We are losing this country to elitists who will destroy everything if we allow them. It’s about far more than natural gas.

The Year of the Great Disconnect

2020 obviously will be the Year of the Pandemic. However, when it comes to energy, 2020 will also be known as the Year of the Great Disconnect. Thanks to the COVID-19 Pandemic, never have fossil fuels been more important for human health, yet never have they been more disparaged and misunderstood. From boycotts on investment in fossil fuels to demands that countries end any use of fossil fuels within 10 years lest the world climate suffer irreparable damage, 2020 saw the beginnings of international open season on fossil fuels, just as they were needed most. 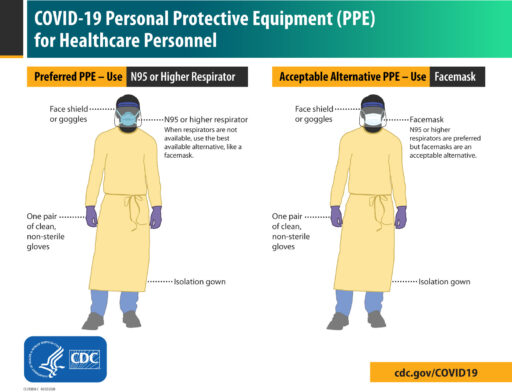 Most importantly, nearly all of the c (PPE) and most of the machinery and equipment in Intensive Care Units in hospitals are manufactured using fossil fuels. In fact, many pharmaceuticals also use fossil fuels in their manufacture. Without fossil fuels, it is difficult to imagine how the world would have fought COVID-19. Strikingly, the same people who have been so vocal about immediately ending the use of fossil fuels for heat, transportation and all other uses have raised no objection to the massive ramp-up in PPE production. Nor would these same people apparently argue against the use of necessary drugs that have fossil fuel based ingredients.

Right on, Dan! Natural gas was proven absolutely necessary in 2020.

Canadians Told to Accept the “Wonders” of Green Energy
As They Let China Have Their Oil and Gas!

A year ago, Federal Environment Minister, Jonathan Wilkinson approved a proposal by China National Offshore Oil Corp. (CNOOC) following an environmental assessment process. Wilkinson gave them the green light “to hunt for oil and gas under the sea floor.” offshore of Newfoundland and Labrador!  One wonders, why China, and doesn’t Wilkinson consider oil and gas “fossil fuels” or is it only when they are located in the western provinces of Canada or create jobs and benefits for Canadians?

Now, almost a year later and Wilkinson presents his report; “A Healthy Environment and a Healthy Economy” and it is filled with the wonders of wind and solar generation, electric vehicles (EV), etc. and declares they will use our tax dollars to support those “wonders”!  His report notes; EV must be used to reduce carbon emissions in the transportation sector stating: “To support this shift domestically, the Government of Canada previously established sales targets of 10% by 2025, 30% by 2030 and 100% by 2040.”  He also supports those targets with grants to purchase those EV! 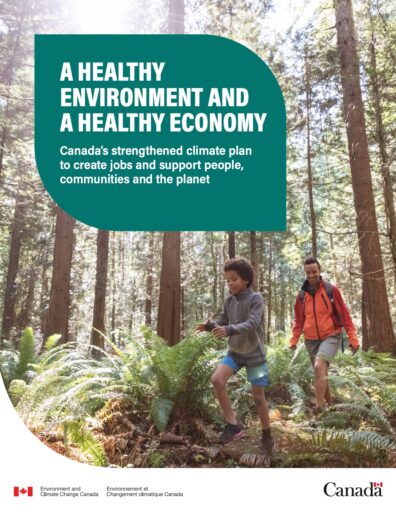 Ontario’s Independent Electricity System Operator (IESO) obviously looked at Wilkinson’s report as their recently released  2020 Annual Planning Outlook (APO) said the following:  “The federal government has set a long-term target to sell 100 per cent zero-emission vehicles by 2040, with interim sales goals of 10 per cent by 2025 and 30 per cent by 2030.“  As a result the APO states: “Ontario demand will remain lower in the short term due to the economic impact of the COVID-19 pandemic. In the longer term, however, demand is expected to rebound past levels forecast in the previous APO due to growth in electric vehicles, and in the agricultural and residential sectors.”

Interestingly the APO also discloses how they view the ability of the 5.5 GW (gigawatt) capacity of industrial wind and the 2.7 GW of solar to generate power during Ontario’s peak demand periods occurring in the summer and winter seasons.  They forecast IWT ability to deliver generated power when it’s needed during summer months at only 5.8% of its capacity and in winter 17.4% and solar’s ability during summer months at 15.2% and in winter at a miserly 2.9%.  What is obvious is, without nuclear, hydro and gas generation Ontarian’s would suffer badly from rolling blackouts if we were counting on Wilkinson’s “renewable” sources to keep us warm in winter and cool in summer…

Anyone who has experienced electricity rates doubling in Ontario in under 10 years (due to the push for renewable wind and solar generation), should be concerned, as the need to charge the approximately 23 million (StatCan for 2019) registered light vehicles will be a problem particularly if the outcome of providing the power comes from wind and solar. With millions hooked up to the grid in 2050 recharging their EV, it is likely we will start experiencing higher electricity rates along with brownouts or rolling blackouts.

What both Canada and the U.S. both need are laws requiring the elites peddling this crap as alternatives to natural gas and other fossil fuels to live by them; no fossil fuel use whatsoever. Let them shiver in the cold and the dark with 2.9% of the energy to which they are accustomed and charge them twice as much. No natural gas or fossil fuels for them!