The flaky bartender’s Congressional chief-of-staff admits the truth and is dumb enough to take pride in it.

On a Wednesday morning in late May, emissaries of two of the strongest political voices on climate change convened at a coffee shop a few blocks from the U.S. Capitol. Saikat Chakrabarti, chief of staff to Rep. Alexandria Ocasio-Cortez (D-N.Y.), was there to meet Sam Ricketts, climate director for Washington Gov. Jay Inslee (D), who is running for president almost exclusively on a platform of combating global warming. A newly released plank of Inslee’s climate change agenda had caught the attention of Chakrabarti and his boss, who had tweeted that Inslee’s “climate plan is the most serious + comprehensive one to address our crisis in the 2020 field…” 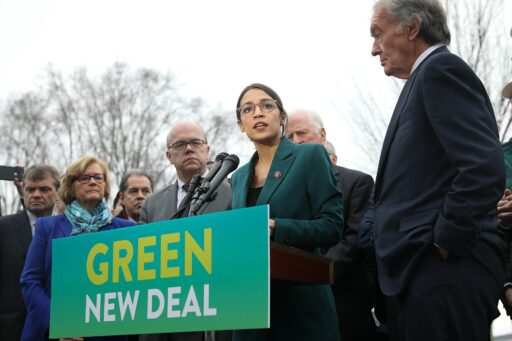 “Congrats on the rollout,” Chakrabarti told him as they sat down. “That was pretty great.”

“Thank you again for the kudos you guys offered,” said Ricketts. “We wanted to be pace-setting for the field, and I think we’re there now. … I want to ask you for input … in addition to hearing what you guys are working on.”

Chakrabarti had an unexpected disclosure. “The interesting thing about the Green New Deal,” he said, “is it wasn’t originally a climate thing at all.” Ricketts greeted this startling notion with an attentive poker face. “Do you guys think of it as a climate thing?” Chakrabarti continued. “Because we really think of it as a how-do-you-change-the-entire-economy thing.”

That’s what most of us already knew, of course, but to see the Green New Dealers admit it? Well, that’s either stunning stupidity or astounding arrogance.

And, Speaking of Stunning Stupidity…

No one on the Wilkes-Barre Citizens Voice Editorial Board apparently understands the English language:

In Pennsylvania, where thousands of miles of new pipelines also are planned, Republican state Sen. Scott Martin of Lancaster has introduced two bills designed to thwart pipeline protesters. One would criminalize protests specifically at natural gas facilities, creating a separate class of industry to be insulated from free speech, and the other would force protesters to pay for the cost of police and other emergency responses to protests… 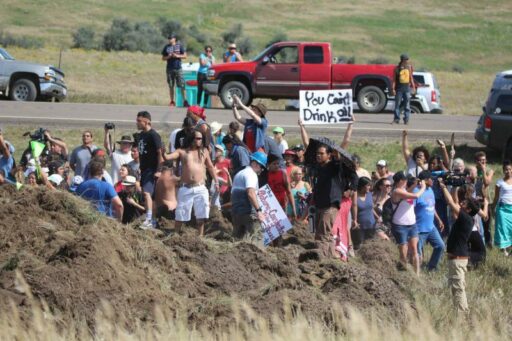 But even when protesters are wrong, they have the right to voice their opinion. They have no right to destroy pipeline property or to endanger pipeline workers and should, indeed, be prosecuted if they do so.

But attaching long mandatory sentences to protest-related crimes, requiring protesters to pay for police whose job is to maintain the peace, and creating separate categories of crimes relative to pipelines are not about justice. Such legislative action, rather, is about stifling constitutionally protect protest rights.

As one of our readers notes, “Protest all you want. Just don’t interfere with someone’s job or make a situation dangerous by blocking a road or trespassing onto a work zone.” This bill does absolutely nothing to restrict legitimate protest. It addresses the problem of vandals falsely claiming to be merely protesting. Blocking or interfering with construction is not protest; it’s vandalism. The Citizens Voice knows very well what it is doing; it’s trying to muddy the language to persecute one industry.

Hurry Up and Get Some Other People’s Money!

No better explanation of the scam that is solar energy could be offered than this story from Georgia, and originally run by Georgia Public Radio:

When the Public Service Commission wraps up its once-every-three-year energy plan later this month, it expects to announce a massive increase in solar farms. But when it comes to residential solar, Georgia gets an “F.”

Despite that failing grade from the nonprofit Solar CrowdSource, installers here are swamped. That’s because at the end of the year the federal government will begin phasing out a 30% federal tax credit for residential solar.

That’s why homeowner Eric Byas just spent $22,000 to put 24 solar panels on the roof of his home in Jones County.

“You know that rebate’s going away this year,” Byas told his neighbor Jeff Fordham. 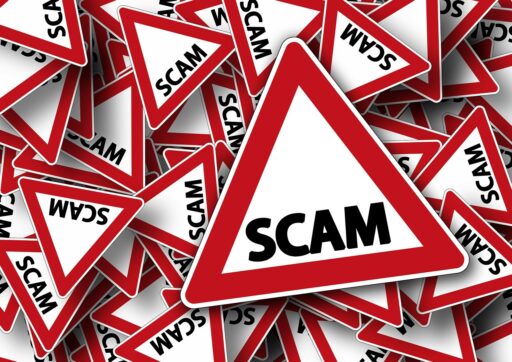 “This is going to be the busiest year in the U.S. to date for solar,” Lewis said. “That’s because of that tax credit phasing out.”

So, you’re saying it doesn’t make any economic sense unless someone else is paying 30% of the bill? That’s how I read this story.