From the Community Foundation of the Endless Mountains:

As an evening dedicated to bringing together the community and the energy industry, Energy Night is meant to celebrate affordable, reliable, and locally produced natural gas that fuels much of the region and gives attendees the chance to socialize with colleagues and industry professionals in a relaxed atmosphere. Growing from a small group of local energy company employees and their families as a way to enjoy a night out, Energy Night has now grown into a large-scale event entertaining over 1,000 attendees for its fourth year. 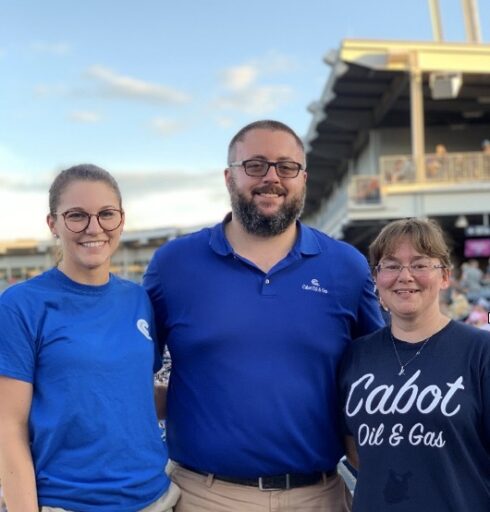 Due to changing workforce demographics, there will be significant opportunities for younger workers within the energy industry — hundreds of thousands of whom are projected to fill 1.9 million new job opportunities by 2035 as almost 40 percent of the worker base gets ready to retire.

The Energy Education Fund helps bring the Mobile Oilfield Learning Unit (MOLU), a traveling exhibition that teaches students about STEM topics related to the oil and natural gas industry, to schools across Pennsylvania. While walking through the MOLU, students learn about geology, engineering, physics, chemistry, history, environmental studies, and more.

The Energy Education Fund is administered by the Community Foundation of the Endless Mountains. All donations are tax-deductible.

Along with the MOLU, the Energy Education Fund offers STEM Teacher Workshops to schools across Pennsylvania, free of cost…

For more information about the Energy Education Fund, visit www.energyeducationfund.com.

This is real workforce development, not the phony stuff politicians love to crow about.

Sanity Returns: Rights of Rivers, Rocks and Trees To Sue Curbed in Ohio

Allies of the extremist Community Environmental Legal Defense Fund (CELDF) aren’t happy with Ohio, which is curbing their attempt to wrack havoc by creating anarchy intended to destroy the legal system and replace it with some totalitarian scheme with themselves in charge on behalf of rivers, rocks and trees:

The Ohio Senate and House have agreed on a new state budget that includes language to ban Rights of Nature enforcement. Gov. Mike DeWine signed the legislation into law on Thursday…

In February, Toledo residents overwhelmingly adopted the Lake Erie Bill of Rights — the first law in this country recognizing the rights of a distinct ecosystem.

This week, The Daily Show featured the people of Toledo behind the Lake Erie Bill of Rights, determined to protect their only water source from harmful corporate activities, by using Rights of Nature. In response, the state of Ohio is cracking down to stop them. 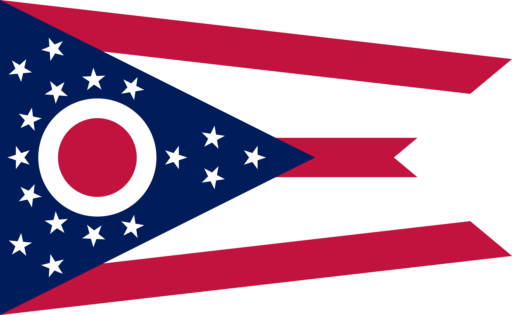 The language in the Ohio budget bill creates a section (2305.011) that defines “nature” and “ecosystem” in law, and goes on to ban legal actions on behalf of or by nature or ecosystems.

This is so overdue; sanity has stood up for itself and Ohio has rejected the Marxist vision of the CELDF.

And More on Berkeley from Grist, the Greenest of the Green

A reader sends along this from Grist, the house organ of aging hippies still yearning for recognition o their superior vision: 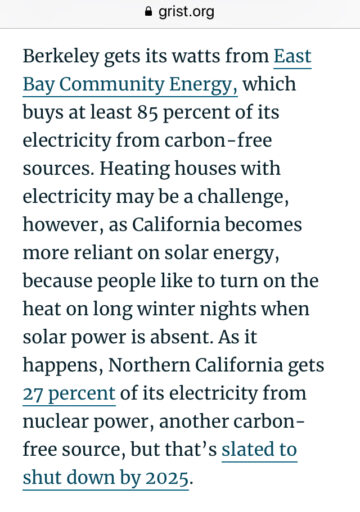 So, you’re saying Berkeley “buys” its electricity from carbon-free sources, which means it’s really getting the electricity it actually uses from other sources. The “buying” is nothing more than a shell game with the equivalent of Monopoly money. And, even Grist is noticing something other than solar is needed when the sun isn’s shining and you don’t want to shiver in the dark. Plus, there’s that nuclear problem. Couldn’t happen to a better bunch of elites.

The City of Scranton, where the most recent Mayor is now headed to jail for shaking down companies doing business with the city has been trying to also shake down UGI for street opening permit fees to fill its own coffers. But, it says, incredibly, after losing in court, that it’s really the natural gas industry that’s thumbing its nose at residents:

“I think it’s a bad deal for taxpayers of the city and it  will further negatively impact the quality of the roads throughout the city;”  Donahue said. “And I think this is just one more example of the natural gas industry just thumbing their nose at residents.”

“If we all voted against this and it went back, we would probably lose and it would be even worse Gaughan said. “At this point, I don’t think we have a choice. We really do not have a leg to stand on, legally.

What? It takes astounding gall to blame the natural gas industry when the city itself admits it never had a legal leg to stand on to shakedown that industry and its mayor is headed to prison. One of our most astute readers says this:

The part about “just one more example” pretty much says there must be other examples, so I’d like to learn all about them. It’s amusing to me because, as far as I know, the gas industry’s presence in Scranton encompasses providing employment, paying taxes and selling product. Since the PUC approves its rates, UGI can’t even be held completely responsible for that cost, meaning in effect the PUC must also thumbing its nose at residents.

It is, of course, both fashionable and safe for a politician to criticize the gas industry. Unless this councilman explains the other examples, I’d have to say we’re looking at an instance of bandwagonism. Much like that Mayor of Holyoke.

Well said. Will Scranton ever get better? Well, that’s a matter for the gods, who seem to have cursed the “Electric City” with the darkness of corruption in return for having first lit the streets so many years ago. 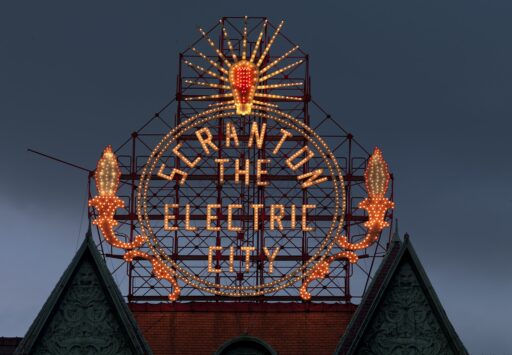