One of our guest bloggers, Attorney Chris Denton, hit a home run for Upstate New York this week with a post he wrote for us the preceding week (March 12). It was entitled “Why Upstate New York Feels Unwelcome in its Own State” and took off over the last several days. If you haven’t read it yet, you should. It has over 8,500 Facebook likes to date and has set new records for our blog, as Chris sets things straight on who depends on who when it comes to the Empire State. It even made the Instapundit news aggregator site.

I might add that rural Pennsylvania, across the border helps a lot, too, by lowering emissions in New York City through the substitution of inexpensive gas for heavy oil, all made possible by fracking. Now, if we could just get Big Apple residents to understand that… 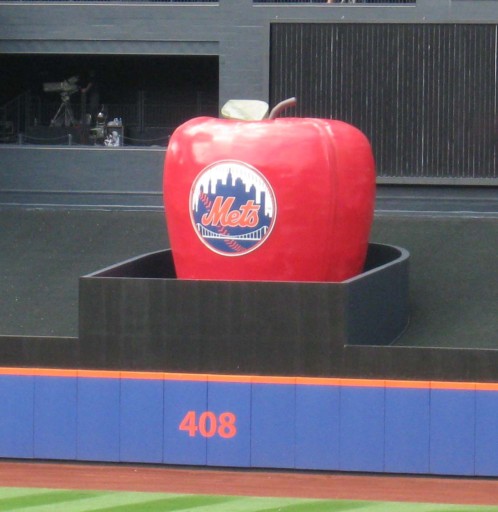 …and allow fracking in New York, maybe we could hit a home run for all of the Empire State, from Staten Island to the Canadian border and from Niagara Falls to the tip of Long Island.

Appalachian Shale Region Is the Big Apple of Energy

If there was any doubt about the ability of the Appalachian shale region (the Marcellus and Utica Shales) to deliver the energy New York City and the U.S. needs, this should dispel it:

The Marcellus and Utica shale formations are among the largest sources of natural gas and natural gas liquids in the world, and their production will increase exponentially in the next two decades, according to an IHS Markit study released at the World Petrochemical Conference in San Antonio, Texas. 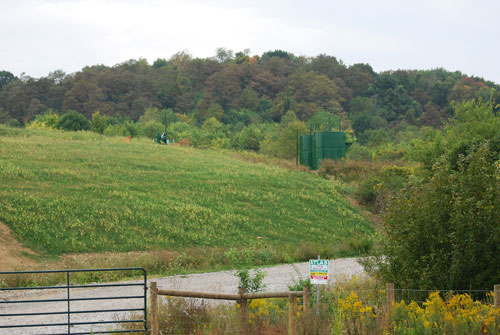 Natural gas from the tri-state region of Ohio, Pennsylvania and West Virginia will supply 45 percent of the nation’s production by 2040, up from 31 percent this year, according to the IHS study. The production of the highly lucrative natural gas liquids ethane, propane and butane (LPG) is expected to nearly double in the same period, accounting for 19 percent of the nation’s total by 2040, up from 14 percent in 2018, the study shows.

It doesn’t get any better.

Stone Age Politics Leads NYC Back to the Dark Ages

A New York State State Senator from New York City by the name Addabbo, which evokes memories of Stone Age cartoon character’s yell as he finished work each day in the quarry, provides his justification for opposing the NESE pipeline project:

State Sen. Joe Addabbo Jr. (D-Howard Beach) this week said he is opposing the construction of a large natural-gas pipeline proposed off the Rockaways.

“This pipeline would provide no clear, direct benefit to my constituents, and may actually negatively impact their quality of life,” he said in a prepared statement announcing his decision.

After the damage caused by Superstorm Sandy six years ago, Addabbo said, “I cannot support an initiative that may burden them even further.”

The Williams pipeline, named for the energy company that is proposing it, is intended to bring gas to New York City directly from Pennsylvania, where fracking methods have discovered large reserves. Fracking is not permitted in New York State.

Proponents of the pipeline from New Jersey to Queens say it’s necessary to supply National Grid, the city’s main gas utility, which is having difficulty keeping up with the homeowners and commercial real-estate operators phasing out oil heating.

Addabbo is joining opponents of the project who say that construction poses an environmental threat to the peninsula in the short term and, in the long run, represents a retreat from efforts to move away from fossil fuels.

“I know of the need for different sources of energy, but I do not believe fracking gas is the answer,” Addabbo said.

Burden them even further? Is this guy for real? Does he not understand there are dozens of pipelines already delivering gas to his district and allowing it to keep warm while lowering emissions? Does he not understand the word moratorium? Is he so wedded to the gentry class special interest agenda he’s `willing to put that burden on his constituents? His empty rhetoric provides the sad answer. He’s willing to take them back to the literally dark and cold era of the Stone Age.