Dan Markind has written a great post titled “When the Snow Turns Green” that includes these astute observations:

Massachusetts’s supply constraint is the result of the Bay State’s failure to allow the build out of natural gas pipelines from the Marcellus Shale region of Northeastern Pennsylvania.  The Globe warned that many energy experts believe that while the State’s two largest gas suppliers, National Grid and Eversource, claim their natural gas supplies are adequate for now, that won’t last long.

It is this type of idealistic, irrational thinking that results in environmental destruction.  Alexandria Ocasio-Cortez’s “Green New Deal” calls for eliminating fossil fuels in ten years.  Were this concept to pass, how would that occur?  Presumably, a politically appointed group would be authorized to decide unilaterally how and where energy is created, where transmission lines go, and how it gets stored. To make this work at all, there could be little opportunity for public input.  There wouldn’t be enough time. 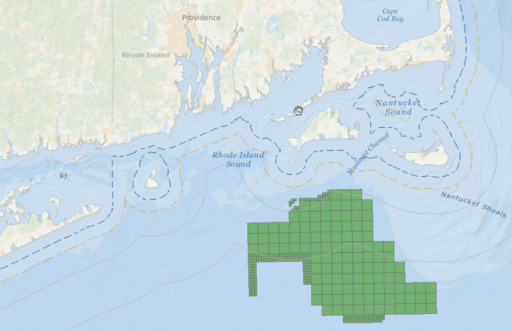 But how happy could the public possibly be ceding this kind of decision making to a politically appointed body?  And what about things like eminent domain and the need to seize private property for wind turbines, solar panels and the like? Where and how will power storage occur when battery storage technology simply does not exist at present to meet the demands of the system, etc?  The result would be a disaster for our environment, if it could even work at all which is most dubious.

Never take a carload of lawyers for a test drive of a Tesla:

There’s no better indication of the sheer magnitude of the shale revolution than these statistics from Energy In Depth:

The Appalachian Basin is projected to produce roughly 31.6 billion cubic feet per day (bcf/d) of natural gas in March, according to the Energy Information Administration. The bulk of this extensive and much-needed regional infrastructure build-out is focused on expanding take-away capacity, enabling the Marcellus and Utica shale gas produced here to be used not only within the tri-state but across the country and even globally.

It’s clear that the shale revolution has been and will continue to provide a major economic driver for the Appalachian region. Industry investments will bring new jobs and economic opportunity to local communities and will help relieve energy constraints across the Northeast.

Why do those who want to convince others global warming is a serious threat resort to such despicable tactics? If it isn’t a refusal to debate and discuss, it’s stupid gimmick like the “climate kids” lawsuit, featured on 60 Minutes, where lead “kid” 23-year old Kelsey Juliana is promoted as the super-sincere idealistic child just wanting to save the planet. The whole lawsuit thing is a silly social construct designed to advance a special interest agenda and, Kelsey, the lead plaintiff, it turns out, is a serial protester. She served, in fact, as photographer for one of the We Are Seneca Lake protests in 2014: 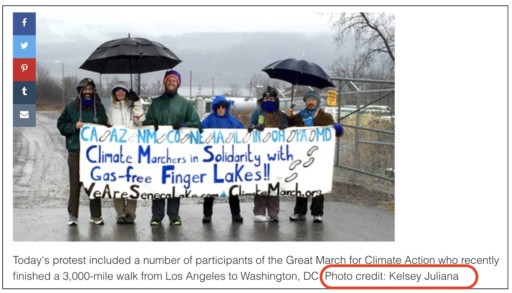 Kelsey was apparently part of trust-funder John Cleveland Abbe’s group, who came east from Oregon to do the bidding of the Park Foundation and Rockefeller’s Sustainable Markets Foundation. She was also tweeting in 2014, promoting FERC blockades, anti-war causes, die-ins and the fascist Beyond Extreme Energy group, with help from the usual gentry class funding sources. 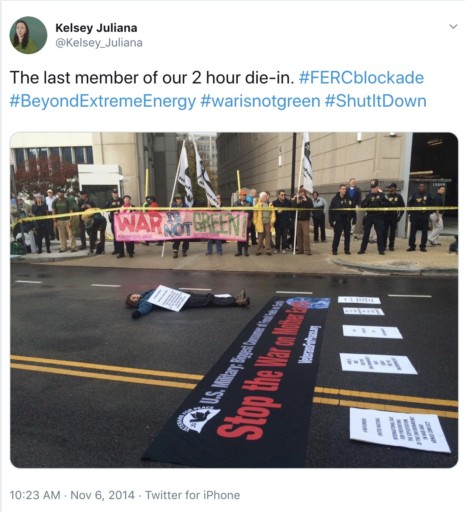 The whole “climate kids lawsuit,” in other words, is a cruel joke played on society by a collection of spoiled kids all along the way with some help from CBS, of course. How the hell does society survive this crap? It’s a wonder.