There will be a natural gas rebound, according to these three members of Congress from Pennsylvania, who all see positive things ahead for the industry.

The latest Think About Energy forum conducted virtually on May 5 featured three U.S. congressman from Pennsylvania: Fred Keller, Guy Reschenthaler, and Glenn “GT” Thompson. Each provided summaries of the status of the natural gas industry coming into the COVID-19 crisis and the necessary courses of action for a successful natural gas rebound in the economy. The event was moderated by George Stark. 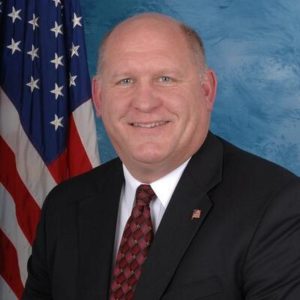 As we have all seen at the gas pumps, petroleum prices have reached record lows in negative territory in the past month. However, natural gas is still flowing from southwestern to northeastern Pennsylvania, and the legislators were in agreement that natural gas can rebound. The combination of the right policies, development of new markets, and communicating the value of natural gas as feedstock for petrochemical production could position the state at the front of the global market.

Thompson, representing the 15th Congressional District, made the point that Pennsylvania has played a key role in the nation’s production of energy since the first successful oil well was drilled at Titusville in 1859. “It is the backbone of many rural communities and has been the lifeblood of our economy with multiple generations working in the industry,” said Thompson. 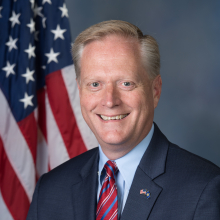 Keller (left), representing the 12th District, suggested that the lull in economic activity across the nation provides some time to get behind federal energy policies that address national energy security and proposed state legislation like House Bill 1100, which would provide tax incentives to large investors in the production of plastics, diesel fuel alternatives, and fertilizers for crops.

“We need to make sure that the policies are in place to move our gas to New England,” Keller stated. “There has been tremendous pressure from foreign actors trying to destabilize our energy market.” Washington D.C. can do more to end the manipulation of prices by Saudi Arabia and Russia. “Our natural gas industry will put us on track for another great American comeback.” 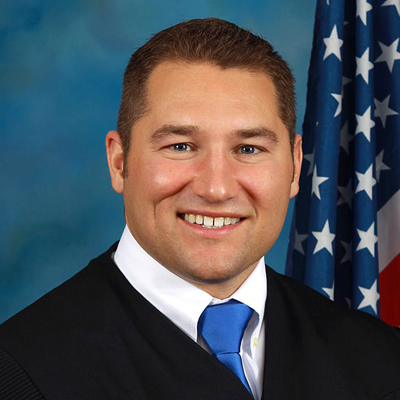 “The rising tide of natural gas is lifting other sectors,” he explained. “It’s about the other jobs that come with it. Manufacturing is cheaper in Pennsylvania, and we are poised to explode when we come out of this pandemic.”

To hear more about what our lawmakers have to say about the natural gas rebound, watch the entire webinar here.