New Jersey DEP jumped when the 3rd Circuit Court of Appeals said PennEast couldn’t condemn easements owned by the state and made some very foolish moves.

New Jersey under the governance of the Pander Bear popularly known as Phil Murphy has been acting “curiouser and curiouser,” to quote Alice in Wonderland. The state wants to appease fractivist types, of course, but they’ve been making some mighty strange moves in doing so, which tends to give away the game and that’s never smart. The latest absurd move was to send back PennEast applications for state permits on the basis of the Third Circuit decision I wrote about here. The decision, though, violates their own procedures, not to mention law, making themselves highly vulnerable to a legal challenge. What’s going on?

First, a little background on that 3rd Circuit opinion. The State of New Jersey owns two parcels that would be transversed by the PennEast Pipeline. It also agricultural protection, conservation or recreational use and easements on another 40 parcels. As I noted in my previous post:

The land itself, in the latter case, is owned by others who may or may not oppose the PennEast Pipeline. They would be paid market value for it under any condemnation. But, New Jersey says it owns the easements. Therefore, the PennEast would have to condemn those property interests (as well as those of the actual landowners), which the 3rd Circuit says is not permitted under the Constitution if the condemnation is pursued under Federal power supposedly delegated from FERC.

Unaddressed by the 3rd Circuit are the following (also from my previous post):

The 3rd Circuit created a mess, in other words, notwithstanding whatever validity there be to the conclusions it reach. How that will all be resolved remains to be seen. This didn’t stop New Jersey DEP from foolishly trying to exploit the situation, though. The agency rushed in where angels fear to tread legally speaking and used the 3rd Circuit decision to arbitrarily decide, in so many words, that PennEast no longer had any authority to apply for permits and, therefore, its application could be rejected as “administratively incomplete.” 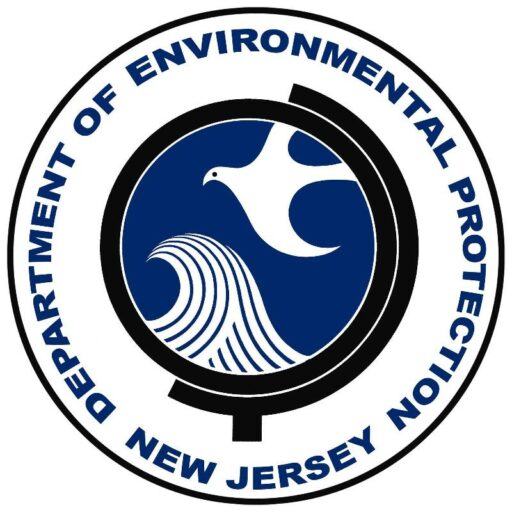 It was a bizarre decision. Why? Because PennEast’s application has “already been deemed administratively and technically complete based on the Department’s failure to respond within the time period allowed by the Department’s own regulations.”

This is what PennEast is now telling DEP in a strongly worded letter putting the agency on notice it has failed to follow its own regulations and, therefore, the company has a right to a deemed approval. Deemed approval protection is common in many regulations as a means of ensuring bureaucracies just don’t sit on applications. Deadlines are established for action by agencies once an application id deemed complete.

The devil in this, of course, is that agencies often play games with completeness reviews. But New Jersey’s regs are fairly straightforward. As PennEast notes, they require DEP, within 20 days of receipt of an application:

1. Determine the application is both administratively and technically complete…

2. Determine the application is administratively complete but technically incomplete and … specify the additional information required… or

New Jersey DEP, for some reason, did none of these things, Instead, it requested certain specific additional information within 30 days and stated failure to provide the information within the 30-days might result in the administrative closing of this application. Despite the fact didn’t precisely follow its own rules, PennEast submitted a response as requested, satisfying all specific demands. But, then DEP ignored yet another requirement; this one:

This required that DEP respond by September 11 but, inexplicably, it did not do so until October 8, at which point it also rejected the application even though it acknowledged the deficiencies in the application had been “sufficiently addressed.” This time it cited the 3rd Circuit decision and claimed PennEast now lacked “legal authority to perform the activities proposed.” This is, as PennEast points out, despite the fact condemnation orders over the entirety of the pipeline route are not required for DEP to conduct its review. PennEast also “holds a properly issued FERC Certificate,” providing it with all the legal authority it would need for purposes of the DEP’s review, which is a responsibility delegated to it under Federal law.

It’s complicated, but that’s the essence of what’s happened. DEP, having failed to follow its own regs and meet its own deadlines has arguably given PennEast a deemed approval of the latter’s application. Undoubtedly, this will end up in court, but it sure looks as if DEP has dropped the ball. Why? Is New Jersey playing the Cuomo game and hoping the courts might overrule it; thereby giving it the gas and the green street cred for having fought it? Maybe…just maybe. Regardless, PennEast has struck a nice blow here and let’s hope it works to cut the legs out from under DEP.